Rock isn’t died. Luckily. We all know The Rolling Stones, The Beatles, The Clash and The Who, but now we need to keep an eye on The Slydigs: a young British band of real friends that comes from Warrington, a small city in the middle of the UK, between Manchester and Liverpool, where the accent is stronger and the slang widely used.
This group has been created on the roots of the English industrial desperation and only the love for music could have saved four classmates, inspired by the big rock’s, the blues’ and the folk’s notes. We met them before they opened The Who’s concert in Milan, where they have demonstrated they can manage a big stage and a demanding public. Here comes our interview, that seems more a talk among friends in front of a beer.
“Our inspiration comes, first of all, from big names of ‘60s and ‘70s rock and we start from here” says Dean (guitar player and voice), behind his dark RayBan, “But we have also other reference points overseas, like the Kings of Leon, especially for our first songs, or Jack White and we follow a lot the European band Artic Monkeys” concludes Ben (bass player and second voice). As in the story of rock, the texts of the Slydigs tell some stories, describe lives: Louis (guitar player and voice) and Dean are those who write the songs and then, all together, the group finds the better version of each song.
The recipe of the band is made of some psychedelic accents, a lot of rhythm, blues’ tones and a slight folk intonation. “If you listen carefully, you can hear a little trace of folk, barely hidden, it’s exactly our character”, confirms Louis. They are extremely careful about the connection with their public, they know well that now artists must be connected online and must be real, for this reason their Facebook page is always updated and they personally manage it: “When our fans come to our concerts, they think they already know us, they want to see the artists they virtually talked with. It is important to be online, and we like it very much, we don’t fell obliged!”.
Their style, from their clothes to their accessories, is mostly British, but there are also some country elements, for example on Peter (the drummer). “The image you give to the outside is very important. As an artist, you have to give to people something to believe in, not only music. Each of us has his own style, the important thing is that everyone feels comfortable and at ease” says Dean, and Ben ironically adds “We can’t make cool music on the radio and then people come to our concerts and discover that we haven’t style… we would make all laugh, don’t we?”.
Also for this reason they feel even more honoured and thrilled to be chosen for the second time by The Who as the opening band. “It’s one of the bands that inspire us, they were, and are, a symbol, not only for the music they wrote, but also for the message and the image they send to people” insists Louis. The phrase of Ben, that made all laugh, is enough to explain the spontaneity and the authenticity of this band: “Playing before them is simply fucking monumental!”. 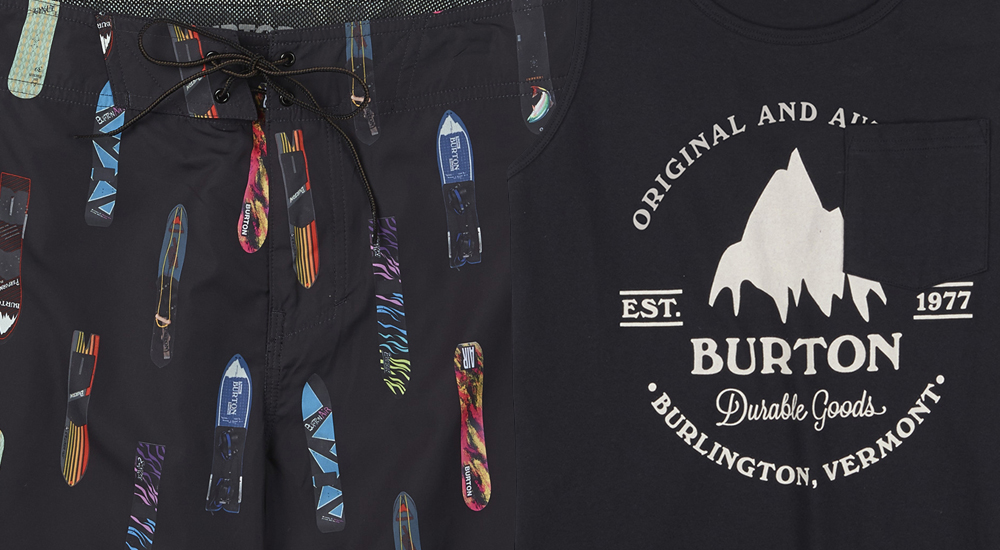