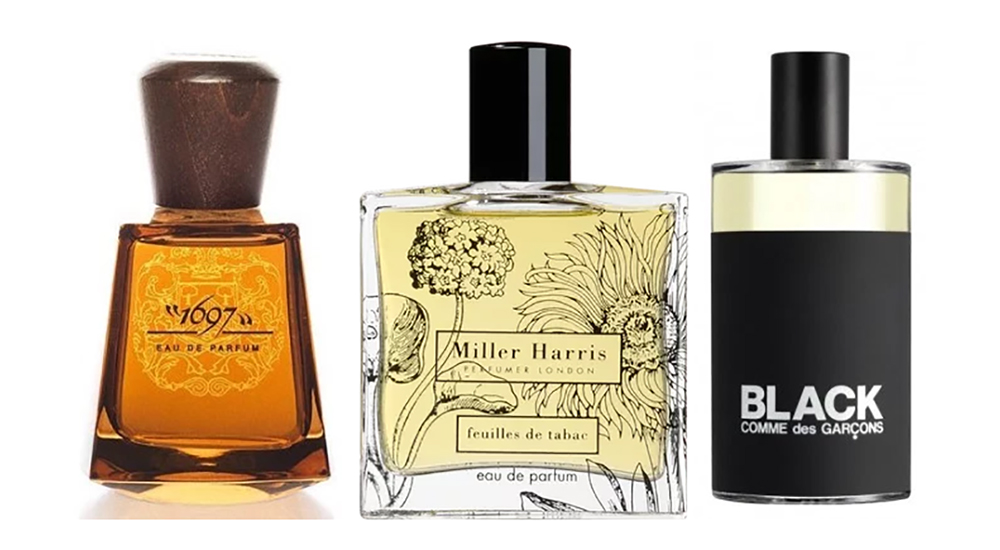 At only 23 years of age, Hugo Marchand was recently appointed Danseur Etoile de l’Opéra de Paris. He joined the Opéra’s “corps de ballet” in 2011 at merely 18, having studied at the Opéra’s own dance school since 2007. We were fortunate enough to gain an All Access pass to the Opéra Garnier and follow Hugo backstage, as he interpreted an array of designer looks and opened up to us about his personal experience and his passions.

At what age did you start dancing and who/what pushed you to do so?
I started when I was 9 without any apparent reason. I was a gymnast and it was just another sport for me. Suddenly the need to dance became apparent to me, like a revelation, as something quite mystical in a way. I think it was inside of me from birth, like a little seed planted in my soul had sprouted at that moment. It’s quite unexplainable, there’s definitely a spiritual side to my discovery of dance.

Dance and ballet in particular is known to be a rather strict and competitive environment, it must be so hard for a child as you were, how did you overcome these difficulties over the years?
It is actually quite competitive, so you really need to hang in there and be a fighter. The hardest is to be placed in competition from such a young age. Places are expensive at the schools because the labour market is very closed. The dance school of the Paris Opéra was a great opportunity for me to train my mind and my body for practicing dance at a high level. But it was painful to leave my family because I was a boarder and I only returned on weekends. At the age of 13, my friends, my classmates and my fellow boarders were also my competitors in dance. All of this teaches to protect yourself and toughen up, but you also learn that competition isn’t necessarily bad, it can be understood as positive emulation. Finally, that the most important competition is that with oneself. We must constantly challenge ourselves and push the limits of the body.

Who are the people who have influenced you the most, as a dancer? And in life?
I made many wonderful encounters thanks to my job. I would not be a Danseur Etoile today if I had not encountered certain people along the way. Of course my parents are the first to whom I owe a lot. Accepting that one’s son wants to do ballet and put on a pair of tights at the age of 9, is not insignificant. It took them a lot of strength and confidence to let me live this dream but I now know I could always count on them. My first dance teacher Marie-Elisabeth Demaille obviously played a major role in my training. Nicolas Leriche (a great French Danseur Etoile) has always been a great source of artistic and technical inspiration for me. I am also very inspired and influenced by the great French actresses like Fanny Ardant, Catherine Deneuve, Catherine Frot, who represent French elegance and diversity.

Are there differences between the career of a male dancer versus a woman?
The career of women is often more complicated because there are more contenders. Often the desire to be a mother for dancers forces them to take a year off and this can slow down the process of progress slightly. In the career of men on the other hand, the physical demand is more challenging. Back and knees injuries are quite common.

In the history of dance, have the roles of men changed over the years? Do you think there is a definite representation of masculinity? In the past compared to today?
Male roles are now much more important than in the 18th or 19th century. The physical and athletic dimension is crucial, we have to prepare our body in the gym throughout the season. You could compare us to high performance athletes. Dance can be very masculine and physical, very manly! Finally I think it’s above all a representation of humanity as a whole.

What’s your favorite music to dance to? In life?
I like all kinds of music. For dancing i like jazz, classical, or James Blake, as long as the rhythm and the musical depth is there. In life I love listening to Mélody Gardot, Concertos by Rachmaninov, Philip Glass or Jamie XX.

Do you get stage fright before going on?
I get it every time I go on stage. It’s almost mandatory. The intensity depends on the difficulty of the ballet that I’m performing but the fright is always there. This can be a positive thing because the adrenaline coming from stage fright is a great instrument that allows us to surpass ourselves. It can also be used as an anesthetic when we are in pain and to give the best of ourselves at every moment on stage.

When you came to live in Paris, what was your first impression of Parisian life?
The first time I came to Paris I was quite scared. I was not used to seeing so many people, to hear so many noises, it’s a very aggressive city. And at the same time, it made me dream. Paris is a beautiful city and offers a multitude of opportunities.

What are your favorite places in Paris?
I love walking around the Seine, strolling through the Marais, having a drink in the Oberkampf area or sunbathing on the rooftops of the Opera when the sun is out.

You seem interested in fashion, what are your favorite brands or designers?
I’m interested in fashion but I do not know much about it. I really like the work that Haider Ackermann did on his first collection for Berluti, I found it very classy, colorful and original. I obviously like the big Parisian brands like Dior or Chanel but I’m still curious to discover the world of smaller brands like Agnès B.