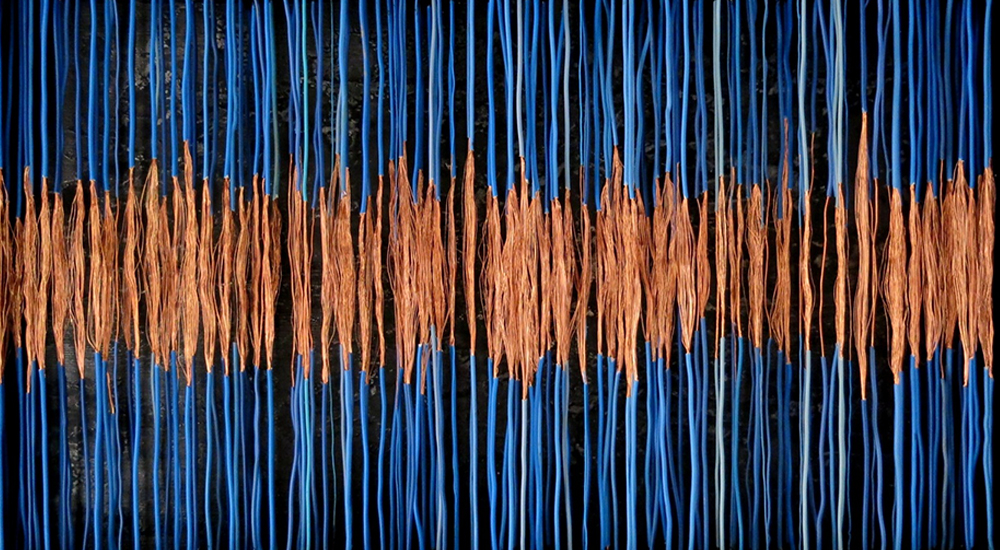 If you don’t want to go out with a girl who listens to the One Direction, this is the app that perfectly suits you. People use to say that opposites attract, however, when it comes to listen to music, we become more selective, because the songs that we like and that we are used to listening to tell a lot about our personality. They define the social group we belong to, the one with which we identify due to similar tastes and passions; and, of course, it is one of the most intimate things that makes sweethearts stay close. Choosing a piece of music, having a party with some friends, dancing together, enjoying a pleasant reading, celebrating Saint Valentine’s day dining by candlelight: these are all idyllic moments that can be spoiled in a second if the soundtrack doesn’t set the right atmosphere. Tastebuds.com is a dating app that can be downloaded for free and that allows you to expand your social network by meeting interesting people that share the same music tastes. It gives you the chance to get matched with somebody based solely on your musical preferences: in this way, the risk of bumping into the wrong people that are poles apart from you is considerably reduced. We got in touch with the co-founder of Tastebuds.fm, Julian Keenaghan, who explained us how it works and whether or not theses cyber (musical) encounters take to a happy-ending.

When and why did you create Tastebuds?

Tastebuds is based around the idea that people’s music tastes are important when it comes to meeting new people and socialising, especially when you’re travelling alone or you find yourself in a new city without knowing anybody. Everything starts in 2010: I was at a party with Alex Parish, the other co-founder of Tastebuds and we didn’t know with whom we could start talking. Given the fact that we were two musicians that had just come to London, music seemed to be the most straight-forward topic, even if a bit risky, because if the other person doesn’t share the same music tastes as you, the conversation dies down. That occasion led to the creation of Tastebuds, we found a few investors that liked the idea and it seems to work pretty well so far. Apart from some paying features, the app is completely free right now and can be downloaded on your Smartphone, tablet or iPad.

When you started it, did you originally mean to be like a dating website or did you mean to create a device that enables you to find somebody that can go with you to a concert when all your friends cannot?

I think a little bit of both, we can say that the original motivation was probably more exploring the idea of the dating website and just make easier for people to find others that share your music tastes and just to see whether or not that was a start. Instead of filling the same old questionnaire in which you say who you are, what counts the most is music, because it’s what really helps you to break the ice on and offline.

How does it work and what can be usually found on somebody’s profile?

Obviously there are the standard things, like photos, but you can build up your profile by using Facebook and Spotify: it’s all about sharing music, what you’re listening right now, choosing the people you would like to know basing your selection on the age group they belong to and the country where you want to look for them. We have also added a functionality called message bomb, with some questions used to start a conversation, such as “What is the last concert you have been to?”, “What is the song you’d like to be played at your funeral?” or “What makes you happy?”. In general, you post what you’re listening to at a particular time of the day, so as to obtain comments or likes; in this way people who check your profile can see what are the tunes you’ve been listening to for the last two weeks and what are your favourite. Tastebuds provides you with different ways to showcase the music you’re loving and tries to help the others to find you through that. What’s more, a newsletter is sent to you to inform you on which profiles match yours the most. Sending a song to a person you’re trying to get in touch with can also be very effective, like a serenade.

I’m curious to know the success rate of the site: how many people matching with other people that love the same type of music end up marrying each other or at least spending a night together?

I really like receiving emails where people thank me and invite me at their marriages, I’m very glad to know that there have been quite a lot actually and I have been the guest of honor in 2011.

Are there any specif bands or genres that people tend to gravitate more towards on Tastebuds?

I think the Indie rock and classic rock bands like the Doors or the Pink Floyd, but you can find a bit of all, including new bands that contact us to promote themselves.

What’s the average age of your users?

Are there some novelties in the app that you’ve recently introduced to raise the profile of the app?

We believe that sharing the music that you like is a good way to start a relationship, thus we started promoting a new concept of speed dating in London: it’s called “The Note Well’s Speed Listening”. You reach a venue with your iPod and you start exchanging your playlist with a stranger and then you swap with the next one. We believe that it’s much funnier and less complicated instead of thinking about the right conversation’s topic to make an impression.