Apple has officially announced the cheapest handset of its range, the iPhone SE. Starting at around £320, the device comes in black, white, and red, available for pre-orders from Friday, April 17.

The iPhone serves as the second generation of the iPhone SE. Its features a 4.7-inch Retina HD display and Touch ID while powered by Apple’s A13 Bionic, which is the fastest chip in a smartphone. According to Apple, the phone boasts the best single camera system to date in an iPhone.

The iPhone SE is constructed with aerospace-grade aluminium and durable glass. It’s water resistant up to one meter for 30 minutes and also dust resistant. The home button on the phone is designed with sapphire crystal, featuring a steel ring that is able to detect a user’s fingerprint for touch ID. The single-camera system includes a 12-megapixel f/1.8 aperture wide camera with Portrait mode, six Portrait Lighting effects, and Depth Control. Smart HDR relights objects in a frame to offer a more natural look to the image. The rear camera can capture a video at 4K up to 60fps, while QuickTake video on the front and rear cameras allows someone to record a video without leaving Photo mode.

The iPhone can be charged wirelessly with Qi-certified chargers. Fast-charging provides the phone with up to a 50 percent charge in just 30 minutes. Users can also adopt the dual sim modality to have two separate lines on the same number, but on the same device. 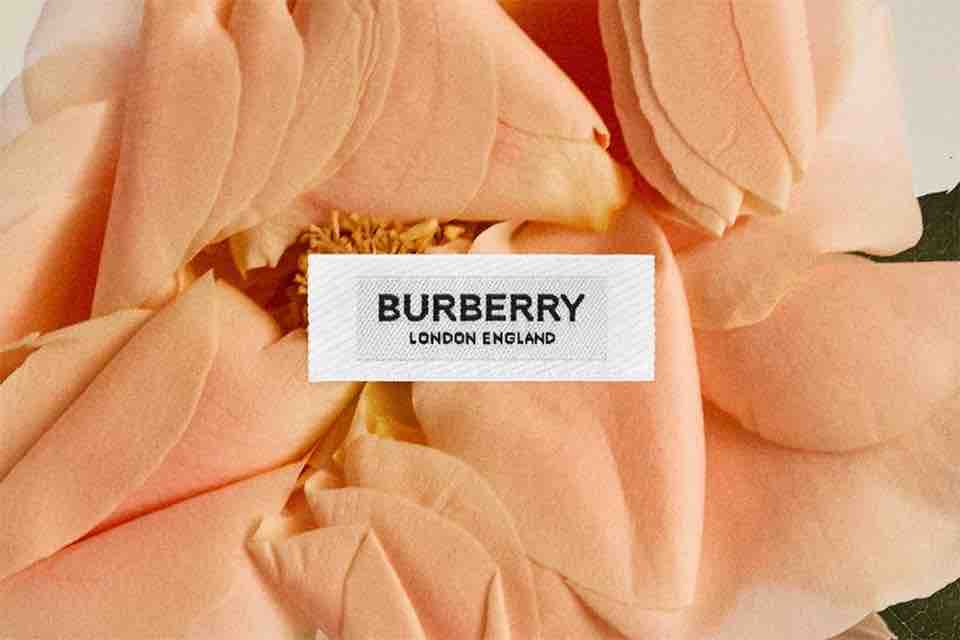