His powerful and mysterious appeal has conquered the audience in theatres and on TV, his clear eyes and his engaging pleasantness make him irresistible, while he sits down with MANINTOWN to tell us about himself. He is Lino Guanciale, a well-know character of Italian fiction, with a consolidated theatre career that started with Romeo and Juliet, directed by Gigi Proietti. Passionate about literature, but with a rock soul, the actor from Abruzzo loves grabbling with roles that are very different one from another, from the good-looking and arrogant guy of the comedies, down to the surreal and somewhat Pirandellian roles of police commissioner Leonardo Cagliostro in La porta rossa, mysteriously lingering between the world of the living and of the dead. Besides theatre, his first and inalienable love, and TV, Lino Guanciale teaches acting to young people. A truly Italian chameleon-like, multitasking talent.

Where do you draw inspiration to interpret your characters?
It depends, often from the books I have read, rather than from movies, although they too play a role in it. Often from literary references, from comics to Dostoevsky, I am rather omnivorous. When I am reading a script, the first thing to cross my mind is a reference, which can range from Walt Disney to Crime and Punishment. Plus, I observe people a lot, in the streets on public transport, in any situation.

The most thrilling memory in your career?
This year, apart from seeing I Peggiori in the theatres, it was the TV success of La porta rossa, as none of us expected such a hit. The night of the last episode, because in Trieste they insisted that we should screen it in a cinema, with people in it, as if it were a film. A way of celebrating the fact that the series had a pretty much Trieste setting. It was extremely exciting.

What do you learn, as an individual, from your profession?
Trying to walk in someone else’s shoes. This is the most difficult part ever. I have recently noticed that also other actors share my view, I was happy to hear what Elio Germano said on Fazio about Kropotkin, also because I was convinced that I was the only one to have read it (he laughs, Ed). Seeing that many artists and professionals of my generation are trying to develop a certain background is good. Gramsci used to say that theatre helps develop people’s dramatic phantasy, and better understand how to walk in someone else’s shoes.

Which is the irresistible side of theatre?
People watching you live. This kind of relationship forces you to do your best in playing someone else, without forgetting that while you have to identify with a character, you should avoid having your audience fall asleep. You have to grab the audience’s attention, and this, in so many ways, makes me feel alive, while I am acting. Maybe this is the reason why I need to go back to theatre as often as I can, and I never want to give it up. It is also terrifying, in a beautiful way.

You teach in schools. What is the most important piece of advice you give to the young people who want to act?
I am currently teaching at Accademia del Teatro in Modena. First of all, I try to show them that, if they work hard, they can do more than what they actually think they can do. For an actor it is very important to try and explore different territories, as each one of them has a face and a body that pigeonholes him or her in a type of role. The question of the physique du rôle is unavoidable. But it is necessary to try and shatter this dogma, to convince those who may give you a role, that you can do different kind of things. The satisfaction lies in abandoning your comfort zones, what you know you can do well, and take risks. Doing what you still cannot do, can be challenging and illuminating. This profession is beautiful, if you manage to find reasons to be surprised, when it becomes a routine, it is the most alienating job ever.

Which are your other passions?
A little anecdote: I have recently taken part, for the promotion of I peggiori, in the show I soliti ignoti, where I was asked about my passions and hobbies to build the game. I realized that I have no spare time, no hobbies, no private life beside my profession ( laughs, Ed). Joking aside, there are many things that I enjoy doing. But every time I am reading or every time I watch a movie or listen to music, in one way or another, it is as if I was working, because there’s always a connection with my work. I am also keen on sports; I was once an amateur rugby player. I enjoy walking, I am a big fan of all flâneur writers, who recount about the worlds one can discover when walking, also because I feel a physiological rejection for cars, although I actually really like them. I have to say that this is another passion of mine, driving helps me relax.

What is the garment that best represents you?
I have some t-shirts of music bands I like, like R.E.M., Joy Division, The Stooges, Velvet Underground, the Smiths, the Cure, bands ranging from the rock punk of the ‘60s to the new wave of the ‘80s. I have had these t-shirts for twenty years and these are the ones I wear compulsively. These are the garments I love best and that represent me. Instead, a garment that seems to suit me is the jacket. I think that a nice jacket with a Joy Division logo would represent me (he laughs, Ed).

An object that you always carry with you?
Everyone has his/her lucky charms, mine is a watch that my parents game me when I was thirty and I had just made my debut in cinema, but I was mainly a theatre actor, and I had not started with television yet. When they gave it to me, I got the message: “Time to get going!” (he laughs, Ed). I always wear it, as some of the family members who gave it to me have left us, this is a way to still have them with me.

A talismanic gesture?
Many! To do this job I had to learn to control a number of neurotic tics, nothing serious, but some of them have become like a trademark: snapping my fingers, stepping onto the stage with my left foot. Obviously, whenever there are needles on the stage, I have to gather them all and put them into my pocket; sometimes I collect as many as ten, as they are said to be lucky charms. Pavarotti reportedly had a 2-3thousand needles collection, which he had gathered on the stages around the world. Before and after a show I have to greet the theatre, and caress the stage. They all sound like rather stupid things to do, but, actually, they help me familiarize with the place where I am working. Standing on a stage has somewhat something to do with an execution, with the audience’s “guns” pointed at me. It is a dangerous place, so it is better to try and tame it before working on it.

A secret wish?
I have many, actually. I’d like to have more time to write, to publish something, a finished work. Also I’d like to make a trip on the Silk Road. I love travelling, even though I haven’t travelled much, because I have prioritized a profession that has me move non-stop (I rarely sleep two consecutive nights in the same bed). I’d also like to go the United States, especially the East Coast, the most “European part”. 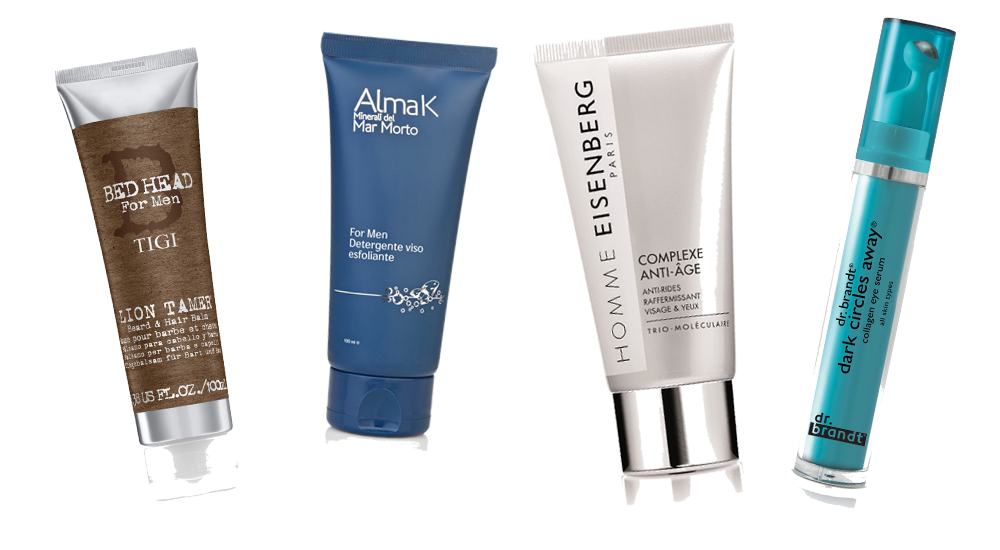