Migration. As it calls itself, in one word, is CLIMBER B.C.‘s aesthetic path taken this season. Migration, because the new collection by this Turkish brand with a cosmopolitan DNA (which belongs to the holding company Cuno), is a cross between Eastern millenarian tradition, Western culture, and savoir faire artisanry with an industrial imprint. Thus, an intersection of style and culture condensed into a line of menswear capable of expressing sartorial flavor mixed with entrepreneurial intelligence. With CLIMBER B.C. the silhouettes are lean and confident, featuring double breasted jackets accompanied by skinny pants, tailored suits, resulting in an expression of urban modernism that nods to classic style. But there’s more. The Black CLIMBER B.C. instead, is the energetic soul of this high end menswear line, carried out by designer Ümit Ünal, with an avant guarde touch where monochromatic rigor looks to satisfy the needs of the new generation, no longer interested in the fashion world itself but rather in individual garments that are simpler but more functional. In fact, the sportswear line is an anthropocentric approach to the masculine esthetic. Behind this menswear phenomenon, on the rise in international markets, is the clever thinking of the Samsana brothers. Born in Adiyaman, an antique Turkish settlement on the Silk Road which today boasts the honor of being a UNESCO World Heritage Centre- you could already foresee their future based on these origins- the brothers arrived in Istanbul in 1985 and ten years later, gave life to the phenomenal CLIMBER B.C. Ever since, the brand has built its entrepreneurial and aesthetic story piece by piece, now spreading its touch of elegance to over 30 countries in Europe and Asia, and even into the heart of Russia. Today the brand counts on an extensive network of distribution that includes more than a hundred retail outlets, both mono-brand and multi-brand, to which they’ve also added the strategic opening of a showroom at Via Borgonuovo 12 in Milan, further illustrating the Samsama brothers’ willingness to be present in menswear’s most important fashion capitals. 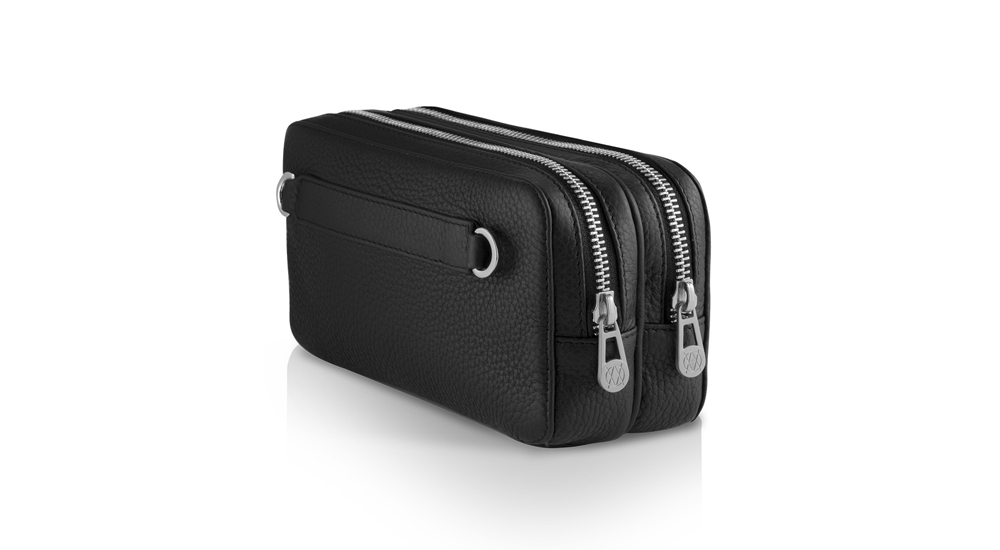