Anna Ferzetti stands out among Italian actresses for her delicacy and elegance. As the daughter  of the great actor Gabriele Ferzetti, she began breathing in the scent of art right away, a gift that she has cultivated with commitment and devotion.

Step by step on her tippy toes, Anna has created a significant space for herself in the world of entertainment. With a filmography including few, carefully selected projects, in recent years the actress has set herself apart as a personality worthy of interest within the national movie and TV scene. Most notably, she has won over critics and audiences thanks to her bright roles in productions for the younger public and in popular comedies, including the Netflix series “Curon”, where we rediscovered her in 2020.
Recently she has been part of the cast of the successful RAI 2 series “Volevo fare la Rockstar”, but also of “Le Fate ignoranti” (“The Ignorant Angels”) based on the iconic Ozpetek movie. 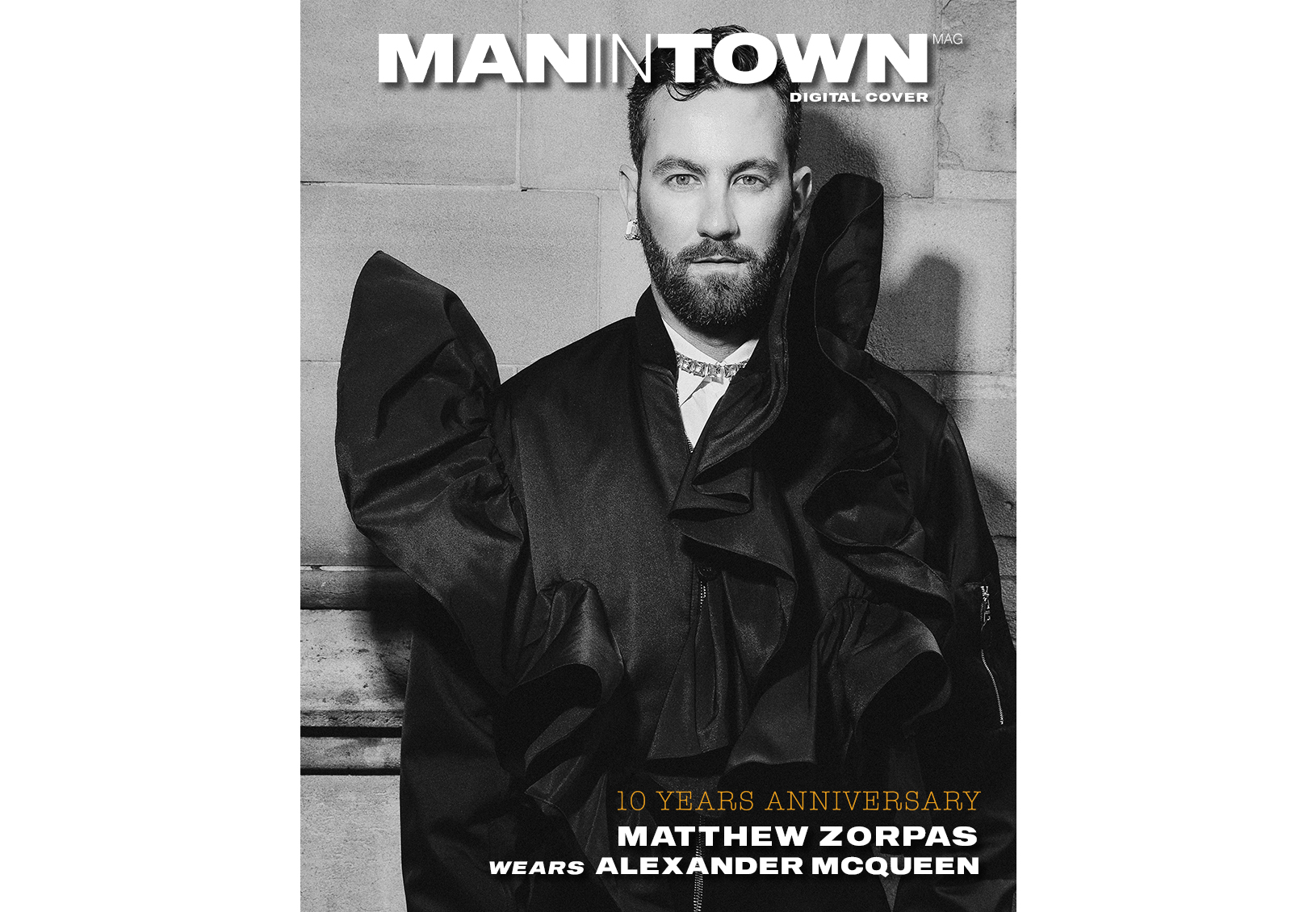