Hailed by Screen International as one of the “UK Stars of Tomorrow”, young British actor Edward Holcroft, born in 1987, sports a face that seems to come straight from William the Conqueror’s lineage, which, paired with a slightly retouched air, allows him to be perfectly suited both for the role of the enemy (in the blockbuster, Kingsman, first and second chapter of the Spy story), and for period dramas (Gunpowder, Walf Hall), nonetheless, he’d rather impersonate an alien. Holcroft will be in Alias Grace, on Netflix in 2018 and is also the protagonist of a fashion story on Manintown, where he gave his personal definition of style. Of Course.

How much  difference is there between cinema and TV today?
For me as an actor, there isn’t much difference the process is the same and the approach to characters is the same for any project.

How important is physical prowess for an actor today?
It depends on the role, you do whatever the part requires of you.

What factors do you consider when choosing a role?
It will always be the script and character. Who the character is and what relationships they have with the other roles in the project is always the main  factor for me.

You switch between period and modern  characters, which ones are you most comfortable with?
Neither really, I’d quite like to play an alien.

Which of the roles you have played suited you the most?
I tend to try and pick roles that are far removed from my own personally traits, so none of the characters I’ve played are that similar to me.

What is your definition of style?
I would say it’s being at ease in your own skin.

What do you think about social networks?
I don’t have much interest in social media, I’m not on any platforms so tend to steer clear of it.

Will you ever go back to theatre?
Definitely! I would love to go back when the right role comes along.

What advice would you give to those who want to become actors?
Trust your instincts and believe in your own ability.

What are the places you keep at heart?
I’d rather keep those close to my chest. 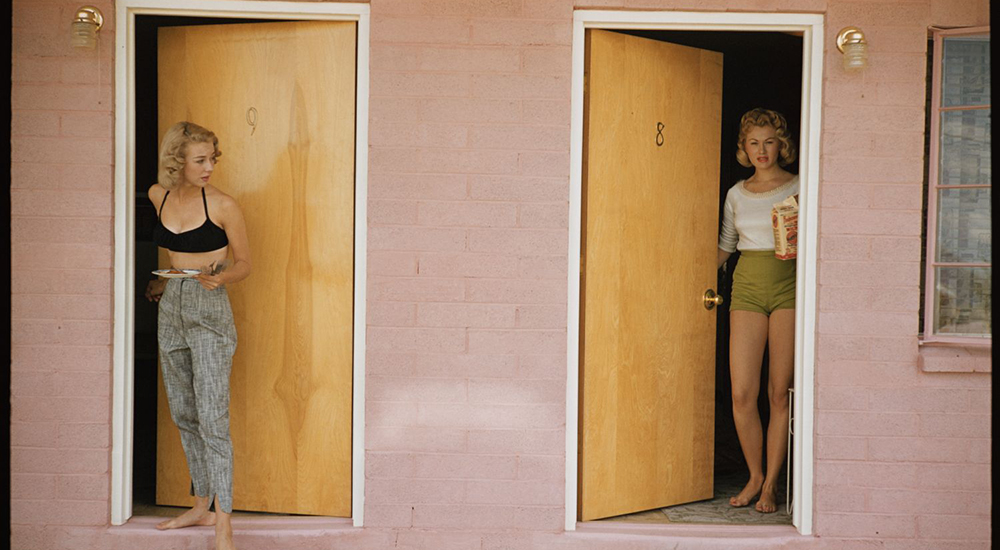