In fashion and the industry that produces, distributes and communicates it, there is a great deal of debate about trans- parency, traceability, awareness of sustainability issues and environmental impact. What if it was also the moment to apply such requirements not only to the material features of eco-friendly clothing, but also to the intangible – and no less important – facets of creativity, in the name of an ecology of ideas, or better yet, the protection of utopias?

Let me explain: in the last two or three years, not surprisingly affected by a great sociocultural and health revolution, that is to say the pandemic, we have argued as never before that how we dress, when it comes to a self-representation, is not the result of a single designer struck by a sudden burst of inspiration, nor the result of a narcissistic selection by those who choose how to be seen by the world. We have finally valued the professional figure of a globular corpus that is the team consisting of different people whose brains and souls work together to decide on the definition of a given image or how a garment can be interpreted, worn, experienced.

The stylist, a fundamental figure that has been in the shadows for a long time

At last we have removed the veil shielding the stylist – whether editorial, committed exclusively to the image of celebrities, or allied with the fashion designer – as someone in charge of a group of people who refine, enhance and celebrate a specific clothing language of which the brand’s creative director is the flagbearer and bishop, though surrounded by a series of professional figures who have supported the process in the shadows until now.

They have been in the shadows for so long – in the 1980s, 1990s and even in the early 2000s – at fashion shows as well as at major events, that the name of he or she who had given that particular idea or added that aesthetic touch within the realm of avant-garde clothing, joining worlds apart and drawing inspiration from art or street life (the term streetstyle didn’t exist yet) was barely expressed in whispers by fashion operators. Yet their names couldn’t and mustn’t have been said aloud due to a nebulous and suffocating mutual silence.
This was also true for newspapers, where the term stylist officially appeared in print in 1985 in reference to the meticulous work of aesthetic-emotional puzzles, namely models dressed by a true artist who died too soon from AIDS, Ray Petri, for a remarkable magazine as The Face.

I found evidence of this atypical situation when I decided to study this phenomenon and classify it systematically in my book “L’arte dello styling” for Vallardi, which I wrote with Susanna Ausoni, the best-known and oldest living Italian celebrity stylist. That’s how it went: apart from a few American handbooks and biographies of great stylist-muses of the past, there were no scientific or reliable cultural sources.

The research turned out to be much more complicated and challenging than expected since we lacked essential records, which we could only find by speaking with those directly involved, as well as by reading papers, students’ essays and dissertations. We tried to fill the gap that hadn’t been bridged for a very long time, because we were (once) prisoners of a nineteenth-century misconception that regarded the fashion designer as a lonely hero or heroine who got up every morning to prophesy how we would dress: although quite romantic in its own way, it is yet unfaithful to the truth.

Today, as we call for greater transparency in the clothing production process, we should also demand it while questioning who participated in making a trend as a symbol and symptom of Zeitgeist, and what’s more, a transitional object (“clothes are machines used for communication”, argued the great epistemologist Eleonora Fiorani) supporting the desire to express one’s identity. Or better yet, to literally step into the shoes of the character we want to be on that day in that particular situation.

Petra Flannery, who curates the image of several celebrities including Emma Stone, Zoe Saldana and Renee Zellweger, in fact stresses how she wants her clients to impose their own personality. “I love it when someone wears something and says: “That is it. That is exactly what I want to wear.” She adds, “And you can get that on the red carpet”.

The stylist duo Zadrian Smith and Sarah Edmiston claims that if a client starts dancing while wearing a certain look, they know they’ve made it. Smith explained: “I end every session by asking: ‘Are you comfortable, confident and happy’? And if the answer is ‘no’, then we don’t have the look. If the answer to all of that is ‘yes’, then we’ve got it. Our priority, and thus the most important thing for us, is the comfort of our customers. As long as they are comfortable, confident and happy, you’ve done a good job.”

Fashion & Music: the Art of Styling 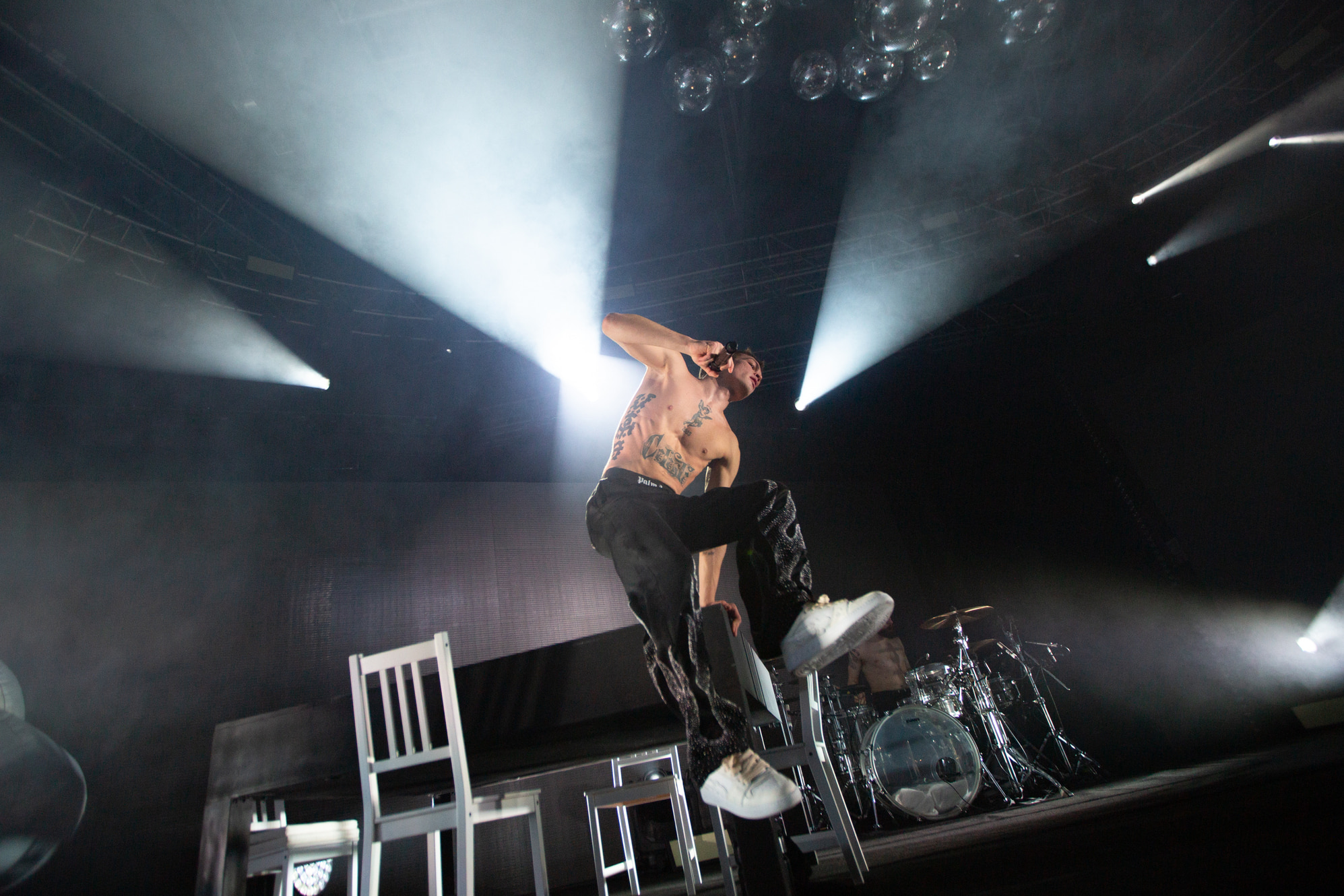