“Everything was ready. After weeks of waiting, test sessions, frantic hours of preparation, emotions, despair and excitement, all those sensations that create the thrill of competition, finally Sunday.

The checkered flag greeted your departure, and you accepted the invitation to the challenge. Gas wide open, knee on the ground, and off, curve after curve. They were 156 in total, and you made 155 of them. Perfect, without any burrs, fighting against the chronometer that, meter by meter, was decreeing your success, that of the team that had worked and dreamed with you in the long days of preparation for this race. 155 curves out of 156, only one was missing. Only a few meters and you would have crossed the finishing line as a winner, conquering that laurel that belongs to you, for which you fought, you made sacrifices, you gave your life. You would have registered the new race record. You could have enjoyed media and public applause. You would have conquered the place in Olympus and definitely written your name in the history of this race. Well 4 times you ended up as a winner, but this would have been special, absolute! That damned off, that absurd fatality, that mocking and bad fate. Why was your triumph denied? Why couldn’t we all enjoy your success? Why?

Before leaving, in one of the many interviews you released, always accompanied by that smile that will remain indelibly present in all of us who knew you, to the journalist who asked you if you aimed at the record, you replied: “Certainly. But if the mountain does not agree, the record is not made … “. Today, those words sound like an ominous prophecy, but they confirm the great respect you had for this challenge and for this granite colossus that, with your bike, you climbed and faced, curve after curve. Did the mountain win? No Carlin, you won, my friend. You won the “Race of Clouds”. You won the biggest challenge, the one that consecrates the heroes. The tribute that all the participants, the competitors, the most aggressive opponents, wanted to give you at the end of the race, was the confirmation of how much Pikes Peak was yours and how much you belonged to this race, to this mountain that had conquered and kidnapped you and of which today – and forever, you will be part of. Now you are in those clouds that protected the top when, before leaving, you looked at the much sought-after goal. This race is yours. The mountain is yours. The story is yours. Thanks Carlin, we will miss you so much. ”

These are the words with which Francesco Rapisarda, Director of Communications of Ducati, honors and remembers champion Carlin Dunne. He leaves us as a generous champion who in the same spirit of giving had documented the preparation for the race in a series of videos, which remain in memory of his determination and of the joyous and special person he was. This is his last video, filmed the day before the race.

The next day, on June 30, 2019, Carlin left us a few meters from the finish line of Pikes Peak, ready to set a new record, he leaves us as a champion, due to a hump, as described in the words of the friend and colleague of the Ducati “family”. Exactly like a family member, Carlin Dunne was loved by everyone.

Carlin Dunne ran with the number 5. During the annual Superbike event at Laguna Seca from 12 to 14 July, Ducati chose to celebrate the 25th birthday of the 916 by unveiling a version of the Panigale V4. Thus, was born the Panigale V4 25th Anniversary 916, unique and made in a limited series and numbered with only 500 units.

Jason Chinnock (CEO of Ducati North America) and a long-time friend of the champion, announced Ducati’s decision to dedicate the number 5 of the Panigale V4 series in honor of Carlin Dunne. The number 5 of the Panigale V4 series has been “withdrawn” from the market and will be auctioned to dedicate the proceeds to the collection of funds to offer support to Carlin’s mother. In addition to the auction, Ducati has created a GoFundMe initiative, again in support of the mother.

Finally, on July 14th, the Aruba.it Racing-Ducati Team raced the Superbike at Laguna Seca with the number 5 on the hull of the official bikes of Alvaro Bautista and Chaz Davies and with a special livery inspired by the bike presented. Victorious on his new Panigale V4 R, the same day Chaz Davies also announces the donation to the auction of the race suit in honor of Carlin. Ducati and fans are a united and faithful family. 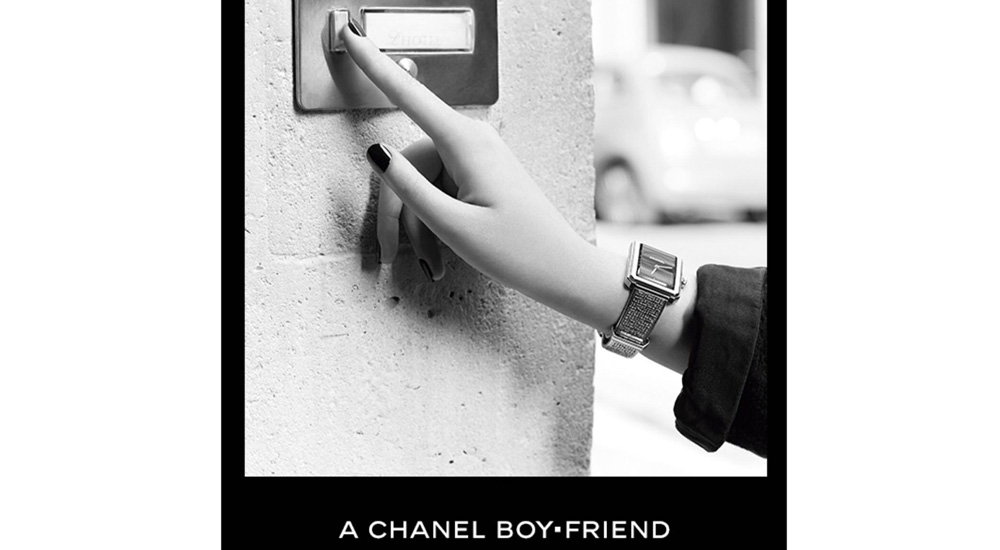