After issuing Facebook’s Community Standards Enforcement Report, Instagram has launched a new series of features designed to deter cyber-spamming and offensive comments, progressing its fight against online bullying and harassment.

The first and most imperative feature comes with the platform now introducing a “mass delete” of comments option. Unlike the old method of deleting comments one by one, users will be given the option to delete up to 25 comments on each post, alongside choosing the accounts they want to restrict or fully block.

The feature is designed to address the lack of effective e-traffic and to draw more traffic to accounts that have been affected by cyber-scams, as comments can inundate one’s post and have negative outputs overall. Along with this new feature, the platform has enabled people to pin their favourite posts at the top for people to read more easily. Lastly, Instagram will allow one to control which accounts can tag or mention you in either posts or stories. You’ll be provided with three categories to choose from: everyone, only people you follow, or everyone. 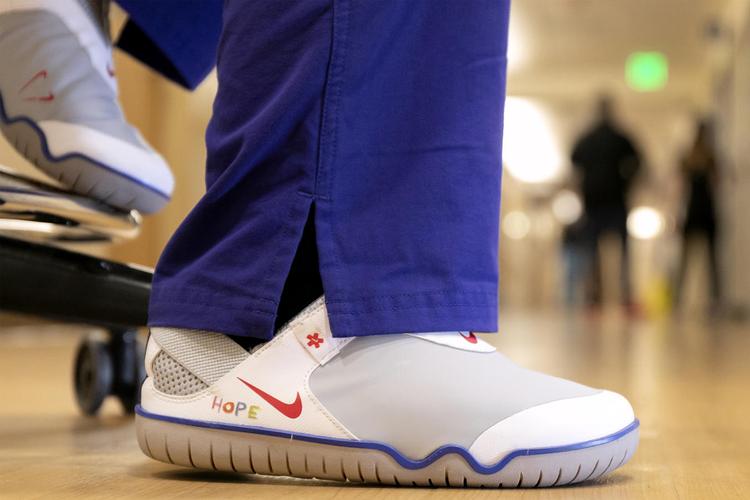