Zalando, European e-commerce of fashion shopping online, for the collection SS17 has created a spot dedicated to the modern man, who today can go shopping and make his style choice thanks to Man Box, launched by the platform. James Franco, Hollywood star, speaks to men and says:” We do not like go shopping,” because “We do not go shopping, we decide”.  Most of men loves sport, some of them like cooking or maybe go fishing, but shopping is considered as something that the majority does not appreciate”. Whatever their passions are, they can dedicate themselves to it with a perfect look, since Zalando makes every style decision easier than always. Indeed the e-commerce offers a large selection of brands that let men customize their outfits according to their personality. An informal James Franco shows that today do shopping is fearless, from casual man, cool and full of charm to street-style man. Zalando is the new virtual world in which customers are encouraged to wear clothes to combine with creativity, in a unique way. The campaign “ It’s A Man Box”  has been shot across LA streets,  directed and played by James Franco. The video of the campaign is supported by global platforms with intersections in Print and billboards OOH. The men campaign SS17 will be online on March 12th in all the countries.
zalando.it
®All Rights Reserved 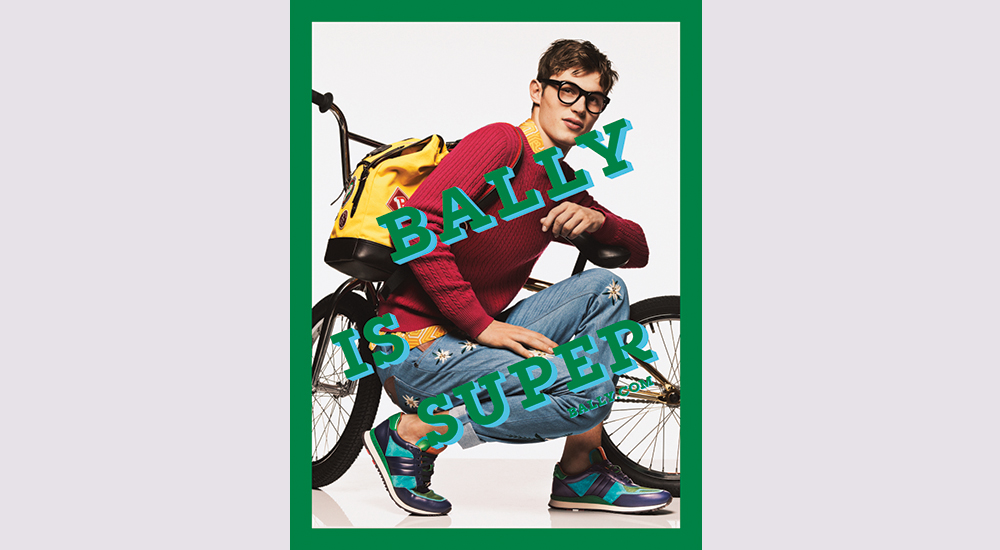