His career has arisen somewhat by lack or by chance and it has increasingly become more and more overwhelming. It’s that of Yassine Ben Achour, better known as Loco Dice, an internationally renowned Dj, who is very much sought-after by consoles from all over the world. Born in Tunisia, he was adopted by German parents and he grew up in Dusseldorf, surrounded by music and records, his great passions. His history as Dj starts from the hip hop and culminates in techno music, going through house music genres. It is a history not only made of important collaborations with famous music artists like Snoop Dog, but also full of emotions, journeys and different influences. Inspired by all that surrounds him, Loco Dice goes on working hard to realize his dreams still unrealized. The Dj will play at the Paradise stage during the Festival BPM in Portugal on 15th September  and at Social Music City in Milan on 16th September. You can’t miss it.

Everyone knows you as Loco Dice, where did this name come from?

Loco Dice has two origins. Dice was there first and it comes from my early days when I used to play backgammon on the streets of Tunisia. Dice was how my friends back then used to call me. Loco appeared years later, one night in Ibiza when I climbed the roof of Space Club, determined to take down their logo. My friends below shouted „Dice! Dice!“ while the security shouted „Loco! Loco!“. I didn’t run away with the logo, but Loco Dice stayed.

How did you start your career? And when did you figure out that music would become your life?

I was always surrounded by and interested in music. I danced a lot, spent my time and money in record stores, and at some point I was the kid in the hood who had records. When a local youth club got rid of it’s resident DJ, they asked me to come and play. That was in the early 90s, the next step. And here I am still playing and producing.

Is there a club or a place where you would like to play but haven’t had the chance to yet?

There are so many places that I didn’t discover yet, that are unknown to me, but I am working hard to visit them and play there.

From who and what do you take inspiration for your music?

Can you give us a song that excites you or reminds you of a special moment?

That special song is Bob Marley „Could You Be Loved“. It reminds me of my country, family, childhood, and it holds memory of many moments in my life. It’s a song that makes me happy.

What is your relationship with fashion? How important is it to you?

I like fashion, but I am not a fashion addict. I like to look for clothes and accessories, combine and wear them, I like to create my own stuff. It’s similar to the way how I deal with music.

You’re Serán Bendecidos world tour begins in Milan just before fashion week, will you stick around to catch some shows?

The Serán Bendecidos tour actually began in Barcelona during Sonar, and I’m happy that it continues in Milan. I’d love to catch some shows, but I don’t know yet if I can make it. I’m deep in production process and It basically depends on my studio schedule.

Tell us an accessory you cannot live without.

I have many accessories that I’m known for. There is always something: a cap, grillz, bracelets, rings… you name it.

What are your dreams and ideas for future projects?

There are lots of dreams, and I work hard to make them come true. Like the dream I’m living now. 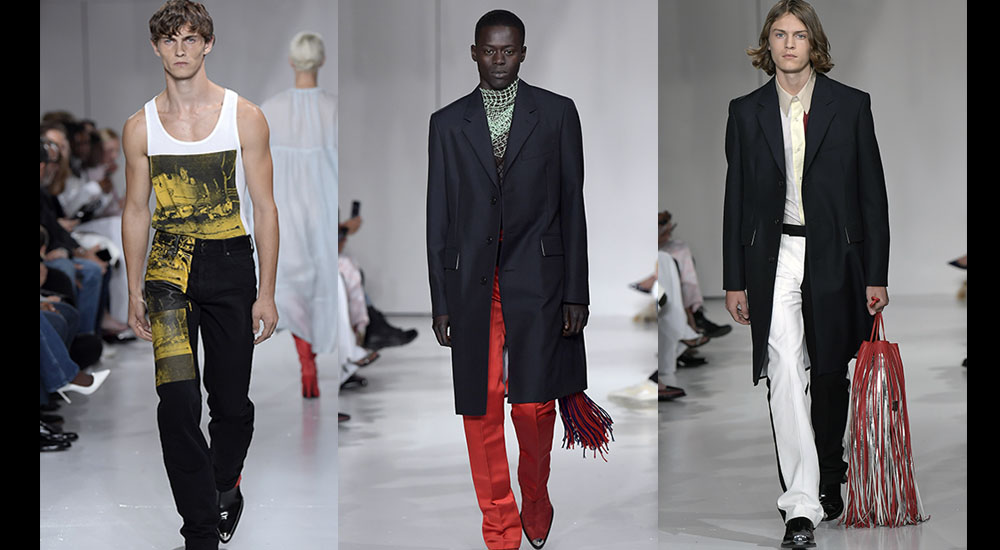