We reach Lorenzo de Moor by phone while he is in Iceland with a friend, on a van tour of this ‘extraterrestrial’ location, as he defines it.
Tuscan, or rather, from Prato but with a Dutch surname, he trained artistically in New York at the prestigious Stella Adler Academy, a pioneer of so-called method acting along with the famous Lee Strasberg and Sanford Meisner. We got to know him in the cult Rai1 series Pezzi unici, and recently, during the 17th Rome Film Festival, he presented his new film, Rapiniamo il duce.

You have a very elegant surname, where does it come from?

It is Dutch, my father is from the Netherlands (where he still lives), mum is Italian. I grew up in Tuscany, in Prato to be precise, a province from which I fled at the age of 18 to live in New York, where I stayed for four years, studying acting at Stella Adler’s academy, after which I moved to Rome.

Did you always know you wanted to be an actor?

I come from a family of actors, apart from my mother, who was a costume designer, my father, grandfather, uncle all did this job. Actually, it is not something I have ever particularly sought out, but I grew up in it and, perhaps, the desire grew with me. Around the age of fifteen, I was lucky enough to meet director Cristina Pezzoli, who passed away two years ago; I immediately started working with her in the theatre, she became a bit like a second mother. So, from being a ‘kid’ riding around on a Vespa, without any interest, I found myself falling in love with this world.

When was the first moment of popularity, one when you realised you were doing your job well?

I first experienced popularity with the Rai series Pezzi unici, directed by Cinzia TH Torrini, set entirely in Florence, with which we reached a really big audience. In this regard, I have a funny memory, of when one day, walking together with another actress of the cast, we found ourselves submerged by people, we were not expecting it, not at all.

You have just presented Rapiniamo il duce at the Rome Film Festival, what can you tell us about it?

I play a character called ‘Achab’, who represents resistance in this archetype film, a bit comic-like, where we find ‘Isola’ (Pietro Castellitto) who instead is a thief, the one who during the war tries to get away with it, to get by without taking sides, because for him the most important thing is to survive. Then there are the fascists, with Filippo Timi, and the partisans, which I am apart, as my only scope is to free the country. Isola and Ahab want the same things after all, but for different reasons.

Every now and then I like doing something crazy, for example getting on my motorbike and setting off, as I am doing these days touring Iceland – definitely one of my favorite destinations. Plus I was coming from a difficult sentimental period, I needed to move.
Another of my passion is drawing, I have always liked to tell a story through images using a pencil. Music is the newest one, I write lyrics for other artists and in the meantime, I try to create my own music project. I like to consider many different horizons in art.

“I like to consider many different horizons in art”

What makes you really happy?

Feeling an active part of a creative process.

And what makes you angry?

I get very angry over injustice, that’s probably the only thing that makes me be mean. 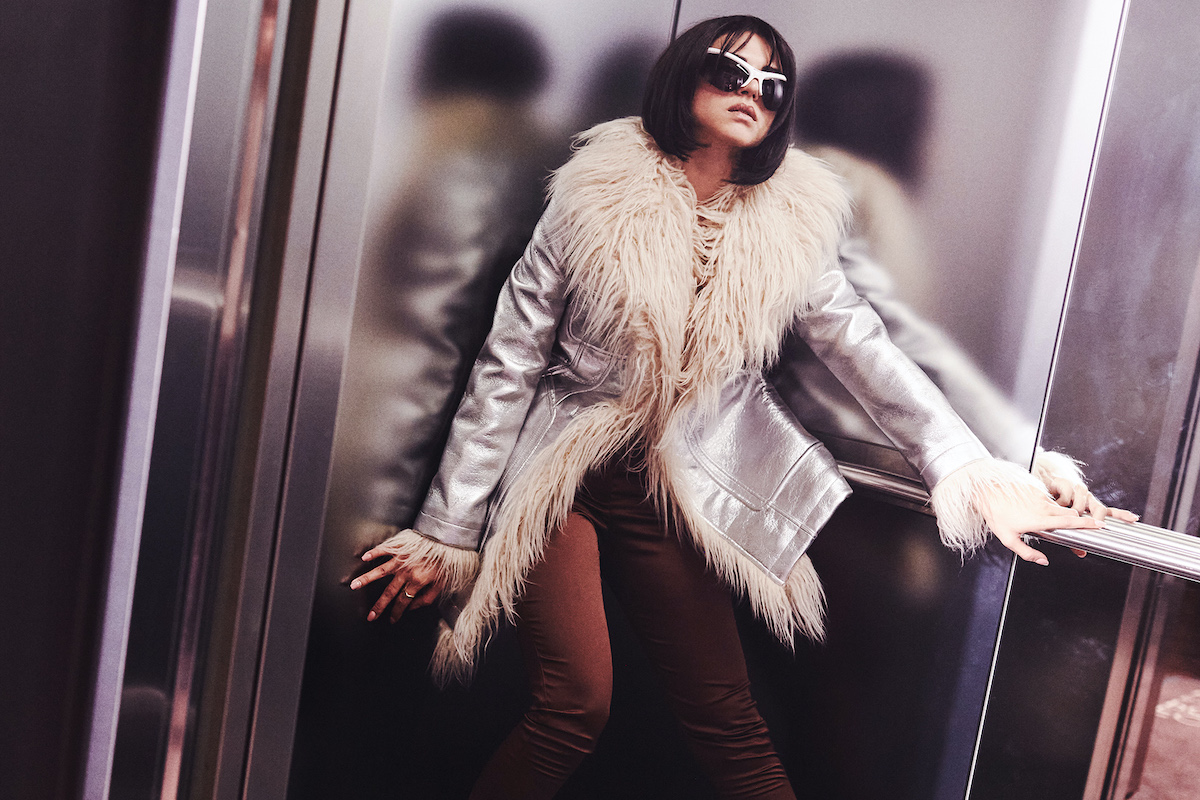