As the seventh edition of the annual LVMH Prize for emerging designers is imminent, in light of the current pandemic status, all has been cancelled.

The six-figure sum (which amounts to €300,000 prize) has been split between the eight finalists, meaning that each will be able to enjoy the cash reward. The designers in question are: Casablanca, Ahluwalia, Peter Do, Chopova Lowena, Nicholas Daley, Sindiso Khumalo, Supriya Lele, and Tomo Koizumi will all get a share of the bounty.

Luxury Conglomerate LVMH has also set up a fund to support young fashion designers that will be available to all previous winners of the LVMH Prize from previous editions (Marine Serre, Jacquemus and others). The fund will be mostly complemented with the remaining Prize money from this year’s Karl Lagerfeld prize, which is the competition’s equivalent of second place.

Delphine Arnault said in a statement: “Since its launch, the LVMH Prize has promoted and nurtured young talent. Each year, it places the spotlight on young designers from all over the world and supports the development of their companies. In this challenging context, this Fund in aid of young fashion designers highlights the main mission of the LVMH Prize by supporting our former winners.”

New Balance Manufactures Face Masks In Its U.S. Unit – Everything You Need To Know 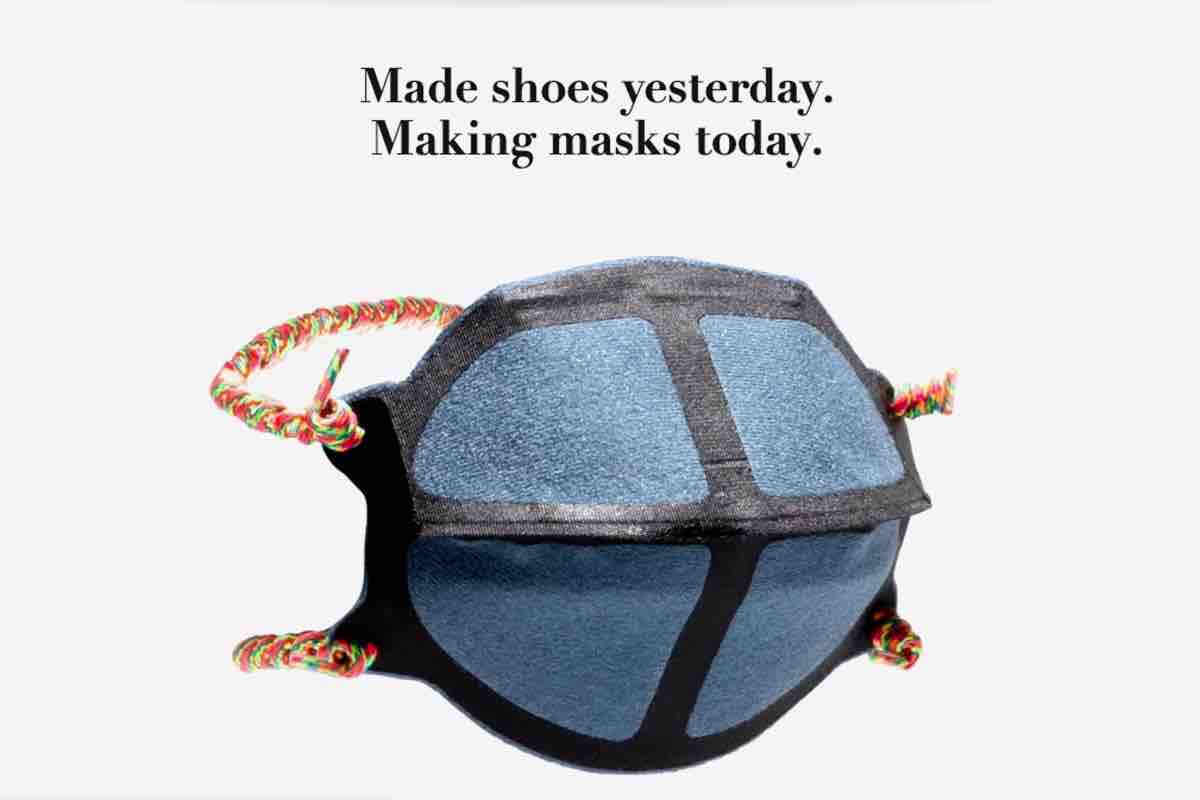