Until 29 January 2023, Palazzo Reale in Milan celebrates Richard Avedon, one of the greats of 20th century photography, with an exhibition entitled Richard Avedon: Relationships, tracing a career that spanned more than sixty years. The show features 106 images from the collection of the Center for Creative Photography (CCP) in Tucson (USA), and from the Richard Avedon Foundation (USA). The works on display enable visitors to explore the innovative aspects of Avedon’s art, which made him one of the most influential creative giants of the 20th century. On the one hand, he revolutionized the way models are photographed, turning them into actresses who were the main focus of a set, instead of static subjects, and showing their human side, while on the other hand his amazing and often large-format, black and white portraits of celebrities reveal the more psychological side of the sitters.

The collaboration with Versace for the fashion house’s adv campaigns

A whole section is devoted to the collaboration between Richard Avedon and Gianni Versace, which began with the campaign for the 1980 Spring/Summer collection that marked the fashion designer’s debut, and continued right up to the campaign for the 1998 Spring/Summer collection, the first by Donatella Versace. Avedon’s work for Versace shows how the unique relationship that is sometimes created between a designer and a photographer can produce images that occupy a timeless dimension, going way beyond the confines of the specific context linked to the seasonal nature of fashion that they were originally intended for, and revolutionizing its global narration.

The exhibition is divided into ten sections: The Artist, The Premise of the Show, Early Fashion, Actors and Directors, Visual Artists, Performing Artists / Musicians and Writers / Poets, Avedon’s People, Politics, Late Fashion, Versace. However, it hinges on the two most characteristic aspects of Avedon’s work: fashion photographs and portraits. It also features a large selection of portraits of celebrities from the world of entertainment, actors, dancers, and musicians, as well as civil rights activists, politicians and writers. They include the Beatles (John Lennon, Paul McCartney, George Harrison, Ringo Starr), Bob Dylan, Michelangelo Antonioni, Allen Ginsberg, Sophia Loren, Marilyn Monroe, and the Dalai Lama. There are also two images of Andy Warhol, in which the father of American Pop Art reveals his intimate self to Richard Avedon, displaying his bullet scars, after surviving a murder attempt.

Richard Avedon according to Donatella Versace

Donatella Versace declares about her relationship with Avedon: “Trust. For me that is the foundation of the best relationships. With Avedon there was absolute trust. Trust in his light. Trust in his storytelling. Trust in our shared vision. Trust in our relationship. Avedon and Versace are inseparable. Gianni and I loved working with Avedon. We loved coming up with the story of the campaign together and watching as he and the incredible models brought that story to life. With or without the clothes. Iconic is an overused word but these images are truly iconic”.

“Just look into the eyes of the sitters in his portraits and lose yourself in an imagined relationship. Avedon’s images tell us their story with no words. They capture a moment in time and yet remain timeless. They continue to inspire all of us. They talk of power, beauty, seduction, and of humanity. I miss him but he is always with me in these extraordinary images and in my heart”. 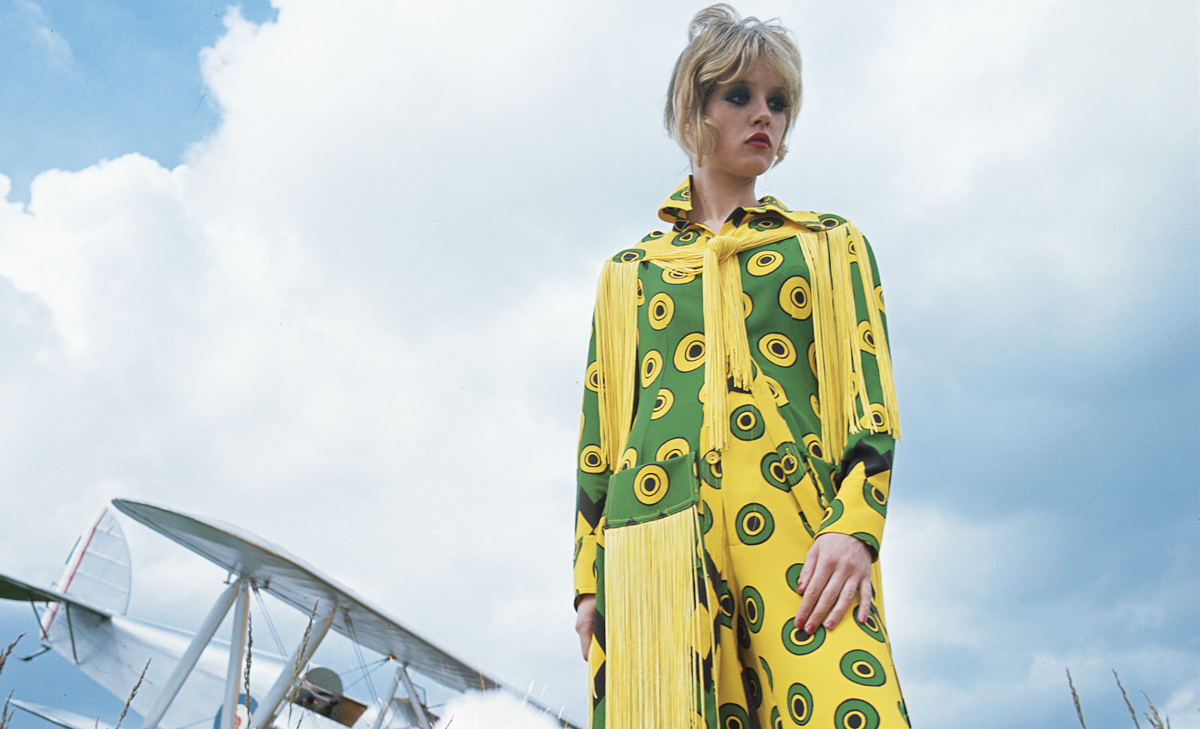