Crowded restaurants and parks, bars and coffee shops full of people, musicians playing outside, in the streets. If it weren’t for the masks, which are still mandatory to wear even outdoors, walking around Soho on any weekend of April, it would be difficult to believe we still are in the middle of a pandemic.

In New York, a fresh wind has been blowing for the past few weeks. Thanks to the impressive vaccination plan, around 40% of New Yorkers have already received at least one dose of vaccine.

The restaurants are full of people, while they serve mainly outside like the new formula adopted in Europe: a novelty introduced last spring as an experiment, then extended to the whole winter, despite the frigid temperatures that characterize the Big Apple during cold months. It was eventually confirmed indefinitely by NYC Mayor Bill De Blasio.

Today NYC restaurant owners, who resisted the months of the lockdown, are ready to take their revenge. They can offset the reduction of the internal capacity with large external structures that have nothing to envy to the typical ones in the main European squares, for lunch and dinner “en plen air”.

And so, in this New York spring 2021, one of the most affected sectors during the pandemic is now becoming the most evident and concrete sign of restart post-Covid.

Even the real estate business hints that a turning point seems to be close. As confirmed by Andrea Pedicini, a real estate broker who has been living in New York for over eleven years: “In the first quarter of the year, in Manhattan 3,700 new sale contracts were signed, this has been the highest number since 2007, growing by 58% compared to the same quarter in 2020.” The combined effect of three factors has been impactful, “Prices are on average 10-15% lower, interest rates are low, there is a spread optimism that derives from a concrete and efficient vaccination plan”, he explained.

Data related to the rental market are also positive, with an increase of 90% of new leases registered in March compared to the same month in 2020: a growth consistent with what already happened back in early 2021 between January and February. “It is the most evident sign that people are coming back to the city, attracted by convenient rents, with prices falling by 15-20% compared to before the pandemic”.

These data challenge the thesis of the detractors of New York, who claimed that the emptying of the city recorded during the lockdown would be definitive. Moreover, at the moment only 10% of the employees who used to crowd the city from Monday to Friday have gone back to the office, and international tourists are absent because of the closing of borders still in force.

In this context, despite the temporary impossibility to move there, even Italian investors’ interest in Manhattan and its surroundings is growing. “Since last summer, our compatriots’ interest in the real estate business in New York has increased significantly, as often happens in these circumstances”, said Pedicini, whose clients are mainly from Italy and are entrepreneurs, managers, but also actors and professional athletes.

“Some people are just waiting for the borders to reopen and, in the meantime, they request to be kept updated about market trends. Others have invested remotely from Italy without even seeing face-to-face the acquired property.”

And so, within sight of the total reopening expected on July 1st, New York seems to be ready to welcome tourists with open arms, considering also the impressive budget approved by the New York Tourist Board, which has assigned the record amount of 30 million dollars for the “NYC Reawaken” campaign whose slogan is “Wish You Were Here in New York City”.

Royal Hotel Sanremo, the excellence on the Riviera dei Fiori 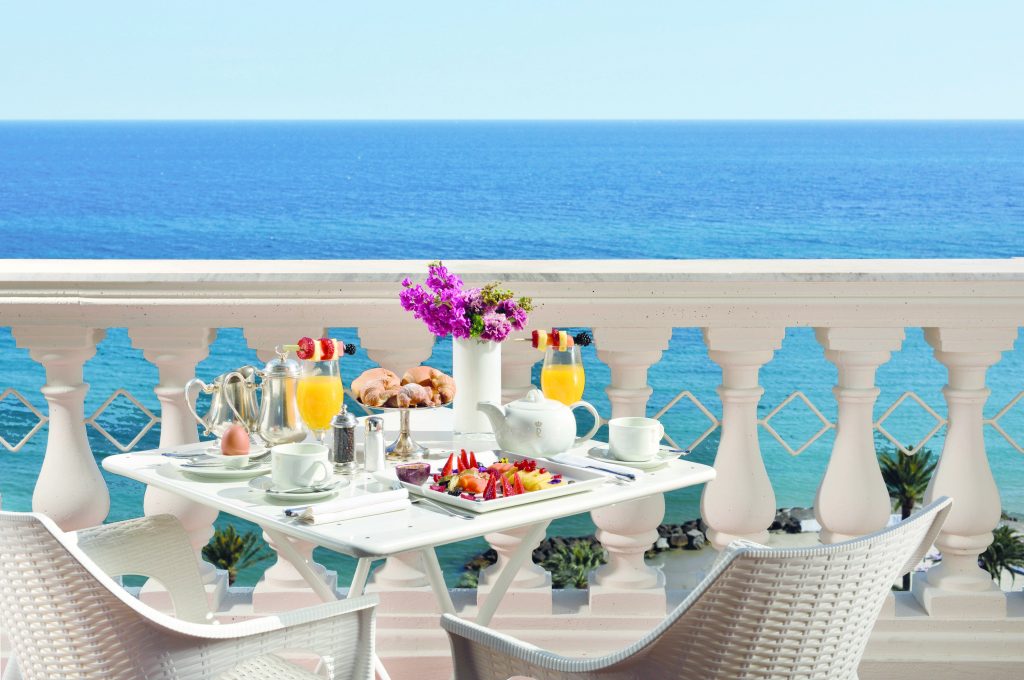