Endurance races are competitions in which drivers are submitted to high levels of physical and mental stress, forcing them to maintain concentration and dizzying average speeds for many hours. Model race cars used in races such as the European LeMans Series, held in Monza, undertake technical adjustment and experience, whose influence then trickles down into the cars we drive every day, starting with the tyres.

Monza. Temple of Speed. The sun warms the asphalt and the clouds passing through the skies of Brianza don’t seem to bother it. The scent of high-octane gasoline intoxicates the air and, along with the smell of burnt rubber, creates an explosive mixture. Thirty-six vehicles, both models and competitive race cars, warm up their tyres, making quick and precise zigzags behind the safety car. When the last one pulls into the pit-lane, the uniform group is facing the parabolic curve, revving engines on the verge of darting into the straightaway. It is the green glow of the traffic light, a few seconds later that unleashes hell. The roar of engines fills the stands and within seconds the cars reach the first manoeuvre, battling with ease.
The Monza Racetrack is the oldest track in the world along with that of Indianapolis. It is legendary. Its high-speed curves, shaded by the leaves of nearby trees, and the infinite straightaways like the Serraglio that, after a long descent ends in the violent separation into the Ascari chicane, are planted in the heart of anyone passionate about racing. The fastest cars here exceed 300 km/h, cyclically, four times each lap. Drivers and cars are put to the test for over seven hundred kilometres and four long, intense hours: more than one hundred and fifty laps with very few pit stops.
This is the European LeMans Series, a continent-wide endurance championship capable of guaranteeing its winners access to the famous 24 Hours of Le Mans. As Dunlop Motorsport Director Jean Felix Bazelin explained to us during his interview, “the endurance race is the automotive competition where tyres are exposed to dynamic stresses similar to those of cars we drive every day.” Reliability and constant performance over time are the two key qualities necessary for both. Bazelin tells how his company has passionately, and by now traditionally, chosen to focus on the endurance race where, “in the stalls at the pit box, the number of mechanics per wheel is limited to two, not as in the Formula 1 race where we there are four men a tyre.” Each pit stop loses tens of seconds and therefore the choice of the right set is fundamental. A choice that Dunlop, with the experience of a good family man educating and caring for four very unique children, knows how to handle well: here in Monza, the first six classified cars utilise the British tyres. Just as in Silverstone, the chequered flag that separated the first cars by a mere few seconds confirms the brand’s superiority in this type of race.
In 1888, John Boyd Dunlop patented pneumatic tyres after experiencing with their functionality on his child’s tricycle a few years prior. Not long after, the supremacy of the Dunlop tyres resulted in numerous victories for bicycles using this typology of rubber tyre. Ayear after its birth, the brand was already fervently engaged in outfitting the competitive racing world. Today, Dunlop, in addition to ELMS, is the official provider of the British Touring Car Championship and the V8 Supercars Championship, but its reach is not limited only to the world of 4-wheelers. The brand is also the only supplier for all teams involved in the Moto2 and Moto3 world championships, the two classes in which racing bikes most resemble those of the street. Passion, determination in affronting challenges and know-how are therefore the underlying values of this historic and victorious brand. And in response to the question about which victory Bazelin feels most connected to, he answers, smiling: “the next one we win.”

The Slow Design of Mark Braun 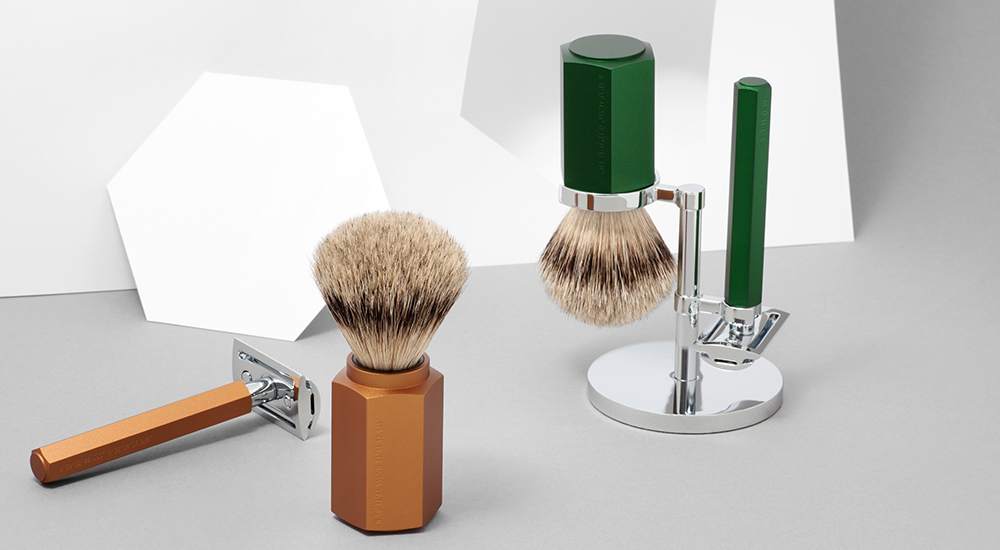