Francesco Motta, aka Motta, is one of the best-known singer-songwriters on the Italian music scene. Born in Pisa in 1986, he made his debut as singer and drummer in 2006 with the punk and new wave band Criminal Jockers. In 2013 he studied composition for film at the Centro Sperimentale di Cinematografia in Rome and composed soundtracks for films and documentaries.

His career as a soloist began in 2016 with the release of his first album “La fine dei vent’anni”, for which he composed lyrics, music and arrangements, and which earned him the Targa Tenco. The two singles “Ed è quasi come essere felice” and “La nostra ultima canzone” of 2018 anticipated the release of his second studio album, “Vivere o morire”, with which he once again earned the prestigious award ‘Best Album of the Year’. Motta participated in the 2019 Sanremo Festival with “Dov’è l’Italia”, a song with social connotations about migrants, winning the evening of duets together with Nada. 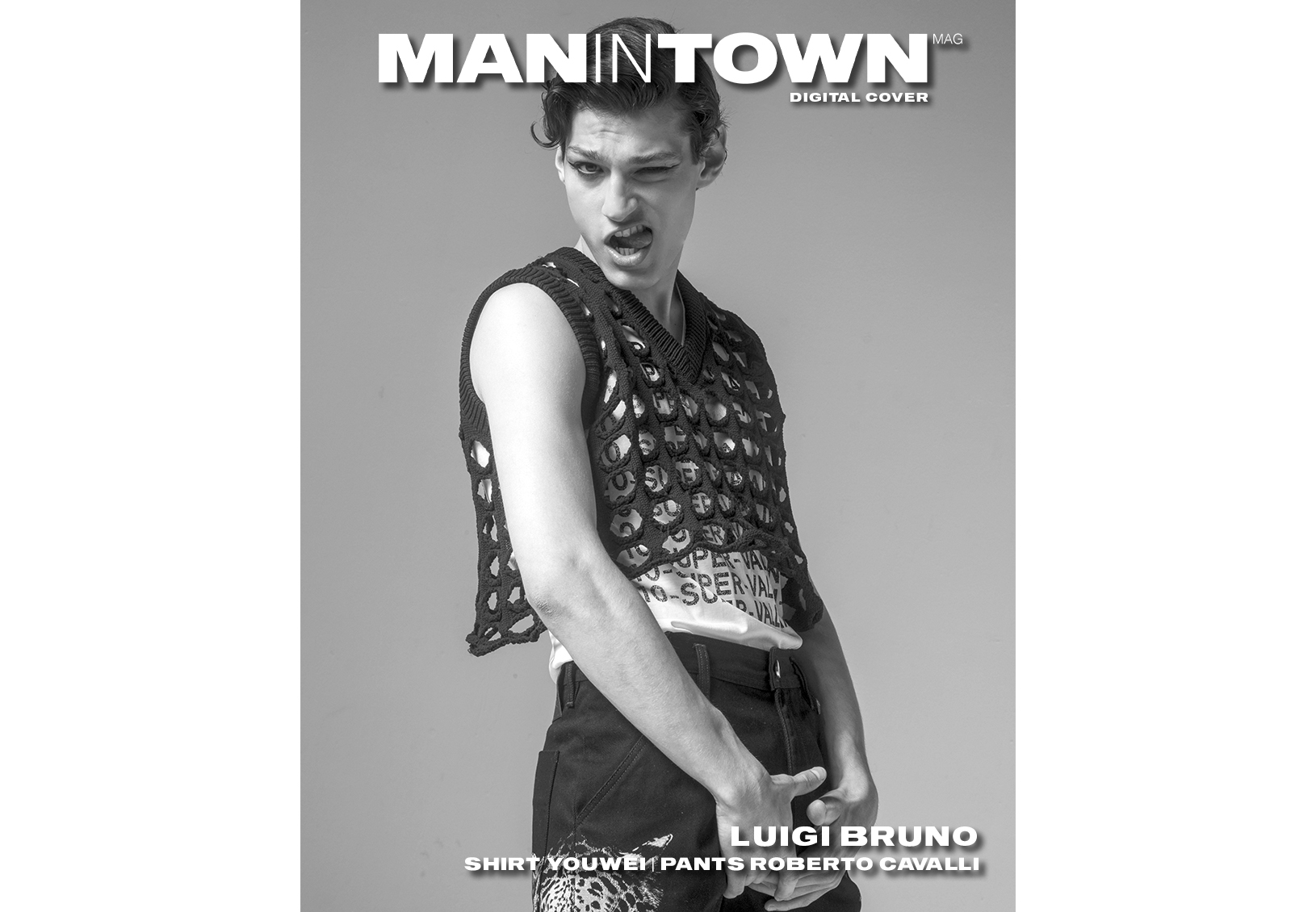