Who says “Ralph Lauren” immediately thinks about America. It is from this idea that the ‘Very Ralph’ documentary film directed and produced by Susan Lacy, broadcast on HBO and exclusively in Italy on Sky Arte on 16 November, starts. The director who has already signed two powerful works, one on Steven Spielberg and the other on Jane Fonda, both biopic in the form of documentary storytelling, took 10 years to be able to interview Ralph Lauren and get to define the film project with him.

“I prepared myself carefully to carry out this project which required 15 interviews with the designer and six months of work, I love Ralph Lauren because his fashion is wearable; the difficulty was making a film that was my film, not Lauren’s, but I think I succeeded, Ralph Lauren always had a vision and got on a train that he didn’t love, just to quote Anna Wintour ”, the designer explained at the press conference of the documentary film.

Presented as a preview at the 2019 Rome Film Festival (the fourteenth of the festival), the film is particularly interesting and full of information in the first part of Ralph Lipschitz’s childhood, the real name of the Russian-born Jewish designer, born in New York in the Bronx from a painter and artist father who passed on his passion for color and art.

Ralph Lauren is the embodiment of the American dream, a self made man who loves luxury racing cars, houses furnished with refinement and without paying attention, dogs, horses, old Hollywood, cinema and his wife, Nicky, his muse because as the designer says in the film: “his is a natural beauty, I see my ideal woman with long hair in the wind on a convertible”. And the American women have since followed him.

Everything started from menswear where Ralph (not alone of course, there was also Giorgio Armani and Calvin Klein who in fact appears in the film) revolutionized the style: if before him the men dressed in uniform (Flugel spoke of the ‘great renunciation ‘), already towards the end of the 60s with the youth protest, Ralph thought that men needed a glamorous and sexy wardrobe, more casual but no less elegant. A synthesis of American pop spirit, leisurewear and tailoring made in Savile Row that conquered American men.

From ties with an unprecedented breadth and bright colors that he sold in an office in the empire state building in the Big Apple, Ralph Lauren came to the entire wardrobe, conquering the windows of Bloomingdale’s and the first to believe in Ralph Lauren. He had devised new combinations, the vintage Jimi Hendrix-style military jacket on formal trousers, the tweed jacket on jeans to wear with Texan boots, and already in 1970 he reformulated the codes of men’s fashion in the wake of the London peacock revolution and of the great turning point in menswear introduced by Yves Saint Laurent, Ted Lapidus and Pierre Cardin.

Sportswear mixed with the formal, in the wake of the success of the colorful polo shirts with the symbol of the little horse, the polo shirt because for Ralph it represents the quintessential elite sport. Ralph’s icons are Frank Sinatra, Fred Astaire, Cary Grant. Ralph Lauren wanted to be an actor or film director and cinema is predominant in the evocative and aspirational aesthetic of the star-and-strip brand.

Then came the female ready-to-wear that contaminates the country style, the taste of the American wasp aristocracy (very present in the Ralph Lauren collections), the ’30s look of Hollywood stars, the safari-style and the native American folk, the upholstery taste, the Victorian look, etc. Ralph Lauren’s fashion is a bit of a collage, a form of eclecticism as told in the film.

Everything is elegance and beauty and the designer clearly says that he is not an avant-gardist but that he focuses on a timeless contemporary classic. The second part of the documentary is unnecessarily hagiographic and seems a political statement in favor of the American style: the Americans, unlike the Italians, are squared and do not make war in ridiculous skirmishes as they use the principles of Italian fashion. Vanessa Friedman and Anna Wintour add to the dose by breaking a razor-sharp spear for Ralph’s world, almost as if Ralph Lauren had invented fashion globally, a mistake dictated by a clearly celebratory and even somewhat mystifying understanding.

We save the part where it is said that Ralph Lauren opened to inclusion and to models and colored models: Tyson Beckford, a beautiful muscular model photographed for the first time in magazines by Bruce Weber (author of the media success of Ralph Lauren in planetary level) in a formal pinstripe suit, and Naomi Campbell, the ‘black Venus’ who, as the director reveals, “was difficult to contact because she is always very busy”. And the rappers indeed stole his bosses in department stores because they consider them a status symbol (and Kanye West who is another male ebony icon who often wears Ralph Lauren even in concerts).

Valuable reconstruction through the testimonies of Woody Allen, Calvin Klein, Hillary Clinton, Tyson Beckford, Karl Lagerfeld, André Leon Talley, Jason Wu, Martha Stewart, the aforementioned Vanessa Friedman (who exalts Lauren and punctually crushes Italian and French designers because they do not they are Americans), Paul Golderberger and others. Listed on Wall Street since 1997, Ralph Lauren is a billionaire empire spread throughout the world and needs no fanfare or panegyrics.

Moreover, in the film there is a fundamental omission: Ralph Lauren designed the magnificent costumes for Robert Redford in the movie ‘The Great Gatsby’ (1973) and those of Diane Keaton for ‘Io e Annie’ by Woody Allen (1977) where he wears Diane Keaton in men’s clothing: vests, ties, large hats, mannish jackets.

In this we regret to admit it Ralph Lauren was not an absolute innovator as the film would have us believe: already Giorgio Armani prophet of androgynous minimalism, in an age of female emancipation dressed the super manager Marisa Bellisario with ‘power-dressing’ outfits inspired by the book ‘Dress for success’. And he dressed Richard Gere just like a dandy style ‘The great Gatsby in‘ American Gigolò ’.

Armani brought fashion to the cinema, Ralph Lauren brought cinema into fashion. And this is peaceful we believe. But the two also reveal great affinities: “Both are on the throne of their empire and they own it and this is rare in fashion – says Susan Lacy – besides both are two great tailors”.

AM318 launches his first collaboration with Efisio Rocco Marras 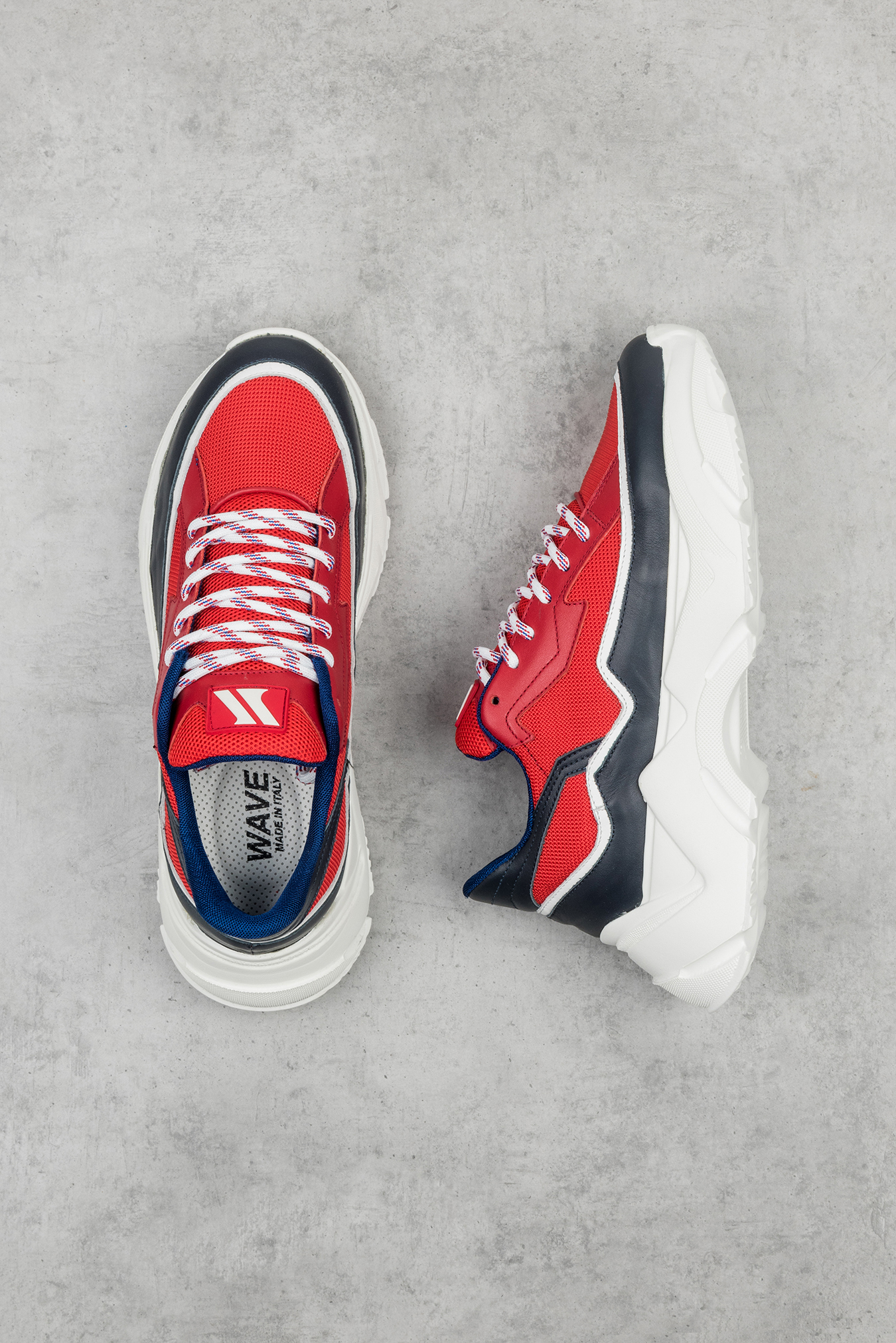