Morwenn Moguerou was born in Romans-sur-Isère in France on 9 December 1983 and has a French mother and Italian father. Her acting name is Ema Stokholma. She is a radio host for Rai Radio 2, as well as a TV host, writer, DJ, singer and painter. Ema began her career as a model, walking the runway for designers such as Valentino, Versace, Fendi and Dolce & Gabbana.

She moved to Italy after having spent years behind the DJ console in Europe’s most popular clubs and began working as a commentator for the biggest events in music on TV and radio for RAI, including the Sanremo Festival, the Brit Awards and Eurovision. Last year, she released her first book “Per il mio bene” published by HarperCollins, where she narrated her troubled childhood. She received the 2021 Bancarella Award for her work. She wrote the book to help other young people struggling, to help them find the light at the end of the tunnel that she had already passed through, victorious.

“My mother would beat me and say: I’m doing it for your own good. But then when you grow up, you think that violence is legitimate in a relationship, because that’s how you were shown love. It’s difficult to realise that it actually wasn’t for your own good”. 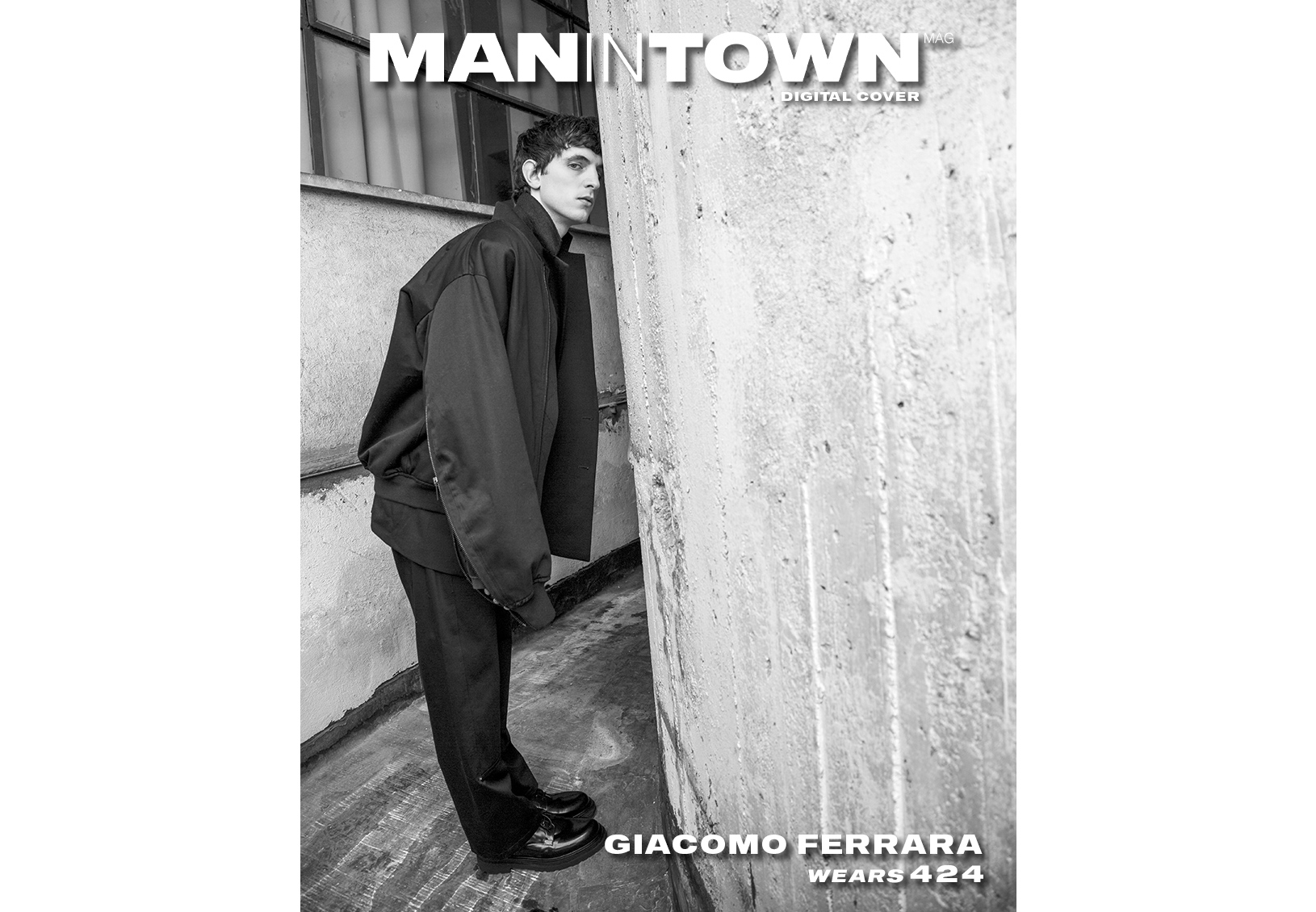