Griffin Matthews is a writer, director, activist, and actor. The actor of “Dear White People” has emerged as one of the most sought after multi-hyphenate talents today. Coming off of a breakout year in 2019 with performances in “Dear White People” (Netflix) and “Ballers” (HBO), he has proven that he is an undeniable force, captivating audiences through his scene-stealing performances.

This year, Griffin can be seen starring in HBO Max’s highly anticipated drama series “The Flight Attendant,” opposite Kaley Cuoco. The series follows Cassie (Cuoco), a flight attendant who wakes up in the wrong hotel, in the wrong bed, with a dead man – and with no idea of what happened. Griffin shines as Shane Evans, Cassie’s flight attendant “work friend” who also carries his own set of secrets. Their friendship is put to the test when Cassie’s life begins to unravel and everyone’s truths start spilling out.

Here you are some questions we asked to Matthews Griffin and about his career , to know more about his talent. Enjoy our interview!

How did you discover your passion for writing, directing, acting?

I’ve been performing since I was a child. In my living room. For my parents. For my brothers. I have never not been performing. It’s part of my DNA. Acting became a real lifelong pursuit when I had to decide what I wanted to study in college. I got into Carnegie Mellon University’s prestigious School of Drama to study musical theater. It was in that environment where I really became passionate about storytelling, not only as an actor, but also as a singer, dancer, writer, director. I realized that I could do much more than I had ever dreamed!

How did your career change your life?

Working in this business means that your life is constantly morphing. Always changing. We do not have 9-5 jobs. We work odd hours. Travel to new places. Worry about stability and money. Fight to keep our relationships intact. This career costs a lot. BUT it allows me to constantly grow and learn and get better. Better as a performer and human.

What was the most challenging achievement of your career?

I think the most challenging achievement has been staying patient and hopeful. I’m 38 years old. It’s taken me so long to breakout in this industry. I’m really proud to have stuck it out. To have waited patiently. To have gone to all the auditions. To have survived all of the rejection. Obviously, I have much more to achieve in this industry, but I’m really proud of “The Flight Attendant.” I feel so lucky to be a part of this show!

As a black gay man, have you had any struggles in getting the roles you played?

My main struggle has been proving to the world and this industry that I can be more than the “silly gay best friend.” Sometimes the roles are so underwritten or are so cliché. They lack specificity. They lack humanity. They lack depth.  So every time I get the chance to tackle a role, I do everything in my power to bring authenticity to him. To use my own life experiences. To be vulnerable and intelligent and nuanced. My goal is always for the viewing audience to see something new; to change the way they think about us. To realize that we can be more onscreen and off.

How was working with stars like Kaley Cuoco as her work friend in “The Flight Attendant?”

I’ve loved every minute of working with Kaley. We formed a genuine friendship while filming this show. We just clicked. From the moment that we met at my final audition and all the way through filming—we had instant chemistry. She’s hilarious! In real life. She doesn’t take herself too seriously. We spent most of our time together just cracking each other up and I think that really shows up in our performances on “The Flight Attendant.”

How was it filming part of the series in Rome?

I loved Rome more than I can express. It is a magical, romantic city. The culture, the food, the Italian hospitality, the fashion, the historic sites. I was so blown away! On my days off, I would spend hours alone just walking the streets, stopping in shops and cafes. Talking to strangers. I felt so at home there. I have officially claimed Italy as my second home.

How important has it been for you, on a personal level, playing a black gay men in “Dear White People “ and why?

What has been the most powerful lesson in your experience…

Trust my instincts. When I trust my own intuition, I find that I can live with the consequences both good or bad. And when I deny my instincts, I have regrets.  I’m trying to have far less regrets in my life.

Patrick Biedenkapp: the pilot who invites his followers to fly towards their dreams 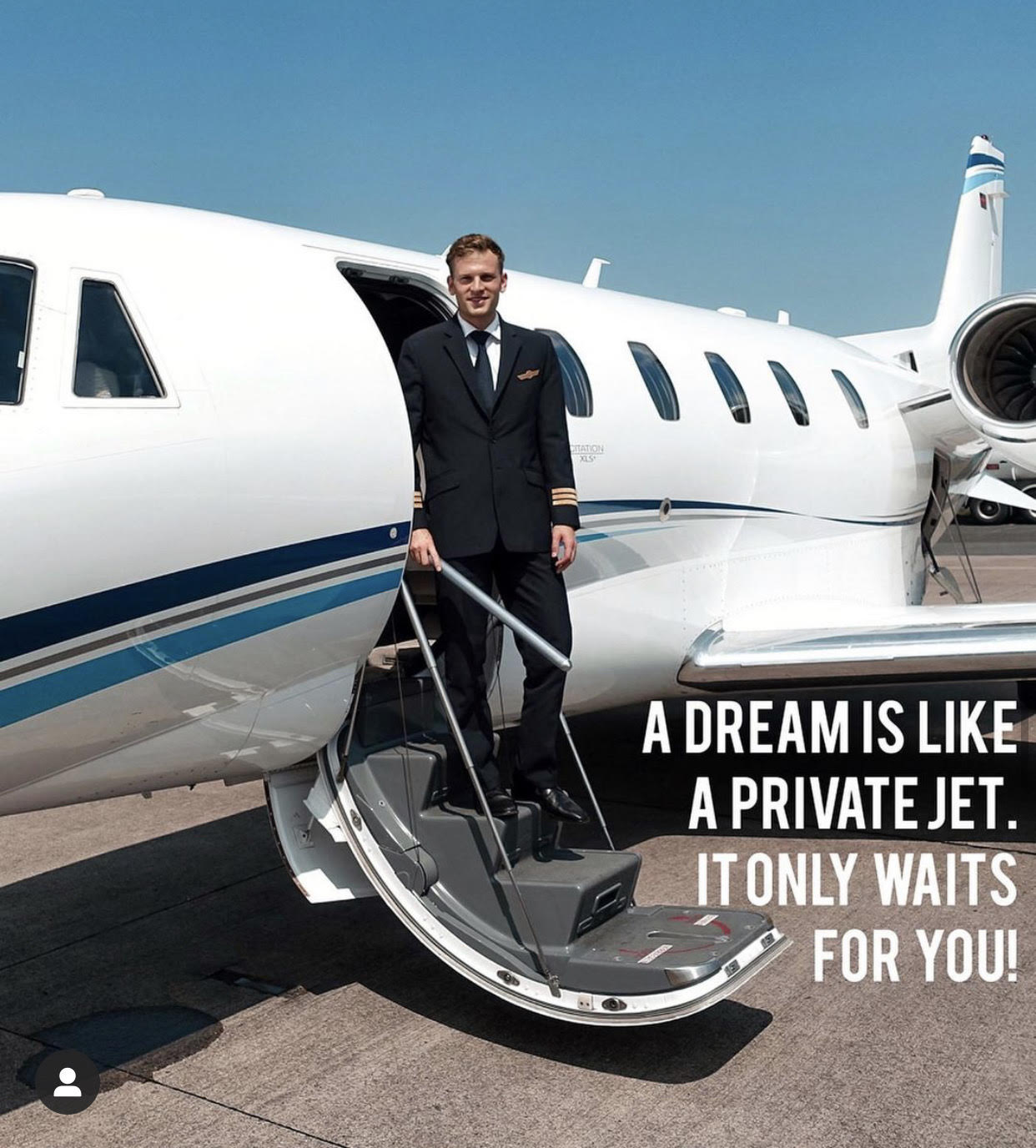