Two months after Kobe Bryant’s death, the NBA star is receiving his sport’s greatest honour. Bryan has been appointed to lead this year’s Naismith Memorial Basketball Hall of Fame class. The announcement was made formally Saturday on ESPN.

Bryant was a five-time NBA star and the fourth all-time leading scorer in league history, winning two Olympic gold medals. The 2020 class may epitomise one of the most glorious ever in basketball history. The late Laker will be enshrined along with Tim Duncan, Kevin Garnett, and Women’s NBA star Tamika Catchings.

In a conversation with ESPN, Kobe’s widow Vanessa Bryant told ESPN: ““It’s an incredible accomplishment and honour. We’re extremely proud of him. Obviously, we wish he was here with us to celebrate.” She described the inauguration “the peak of his NBA career” and remarked that “there’s some solace knowing that he was probably going to be part of the 2020 Hall of Fame class.”

The Class of 2020 will be hallowed on August 29 in Springfield, Massachusetts. 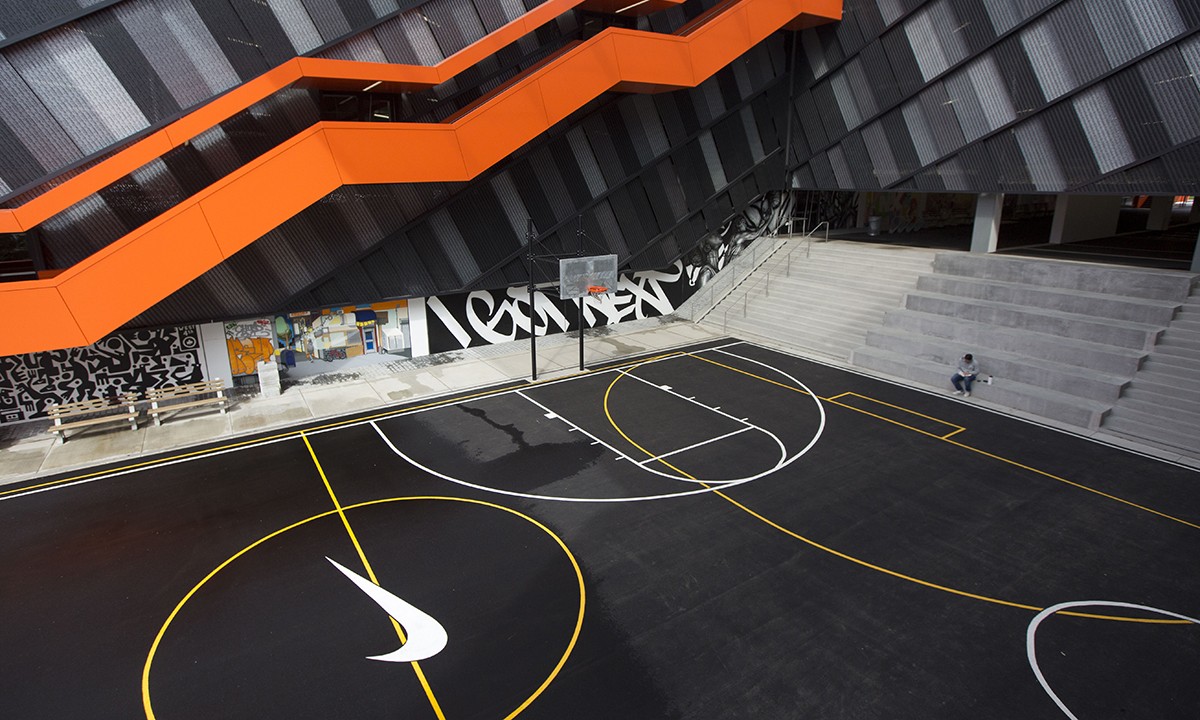