Varg Emil Kristoffer Holmqvist, a difficult name, a faceted personality, a growing modeling career. Under a tough frame, made of an armour of tattoos and piercings, hides a guy with passion for music and tattoos; with irrepressible urge to express himself purely and incisively.
We met him in Rome for this exclusive photoshooting to let him tell us what he intends to be once grown up.

Who is Emil Kristoffer Holmqvist and what are his hobbies and passions?
I am a hard working forklift operator and warehouse worker from Sweden. I spend my free time as a drummer; in a hardcore punk band called Another Day Gone, skateboarding, drawing pictures, partying, shopping and hanging out with friends. My first big passion in life is music: through music I feel I can achieve anything and nothing can stop me; it means the world to me. My second big passion in life is fashion. In my life, I’ve always had my own style, whether as a skateboarder at twelve, with dreadlocks and baggy pants, or as a punk rocker at seventeen, with piercings and band patches. Expressing myself as a creative adult using the designs and trends that are out there and mixing them with my personal style history, this is so much fun for me so that I can’t imagine my life without it.

You have many tattoos, when did you get the first? What do they represent for you?
I was eighteen when I got my first tattoo. It was a small, pretty and simple one: ”Skate and Destroy” on my forearm, and after that I could not stop ahaha. Some of them are memories from tough times in my life, times that really made me the strong person that I think I am today. And of course some of them are just random fun stuff. Like the “Your Name” tattoo on my ass, my mom paid for me to get that one on my nineteenth birthday!

You are always traveling for job around the word , in which city would you like to stop and why?
There are many towns I would love to call home but my favourite one would be Los Angeles. I love the feeling of being in a huge city. The way most Americans live their lives in L.A. and its surroundings feels so cool, and opportunities to do random epic stuff seem endless in that part of the States.

How did you start your career?
Well, it all started last October when I grew fond of the haircut worn by the singer in one of my favourite bands, NAILS. I had long black hair at the time and an impulse came over me to have my hair cut like the singer. My friend that I lived with told me about this really old school barber shop called The Barber. He said that they were really good at what they do and that I should check them out. I went to The Barber, even though I was a bit anxious about getting all that hair cut off. I showed them a picture of the haircut I wanted and asked them if they could do it. Ali, the barber that I got, said yes of course, but then asked, would you mind if we do it on stage instead, at a big hair fashion event in a month? Surprised and flattered, I said yes and they cut my hair on stage at the hair show. After that, being completely new to the game, I did not have a clue about what was going on haha so my friend Oscar, who is also a model, said that if I wanted to continue being a model I should contact the woman who set up the Barber event, Jenny Katura. I sent some model shots taken by my friend Derek and my measurements to her which she then passed on to Sweden Models. Kamilla and Therese from Sweden Models then contacted me in the following days and that’s how it all got started.

What does it mean your nickname “no_hero_just_wolf”?
Without getting too deep it just means that I am not a hero, I am just myself, Wolf.

Varg Emil Kristoffer Holmqvist’s style
Black is the main “colour” I dress in, and together with that I try to experiment with all sorts of clothes. Long fit t shirts, shirts, trashed jeans and long coats. I love fixing my own clothes, that’s to say sewing patches onto them or personalizing them, so I feel like like my stuff were part of myself, of my own person.

What can not miss in Varg Emil Kristoffer Holmqvist’s suitcase?
My headphones and an extra battery for my phone – without my type of music echoing in my ears I would freak out after a while, haha!

Who is your style icon?
My style icon would be the person in the street: seeing people’s individual takes on fashion is a huge inspiration to me. Without sounding too cliché, I see the street as a catwalk with a bunch of styles mashed up in a creative way. I take in the different kinds of clothing of the people I see and meet on a daily basis, and try to mix them up in a way that I feel is comfortable and true to me.

Your secret wish
To make my way around the world, see new places, meet new people and if I got the means for it, help people that are less fortunate. And also: party with Seth Rogen.

Future project?
Releasing an album with my band, try to make a living out of modeling and travel the globe. 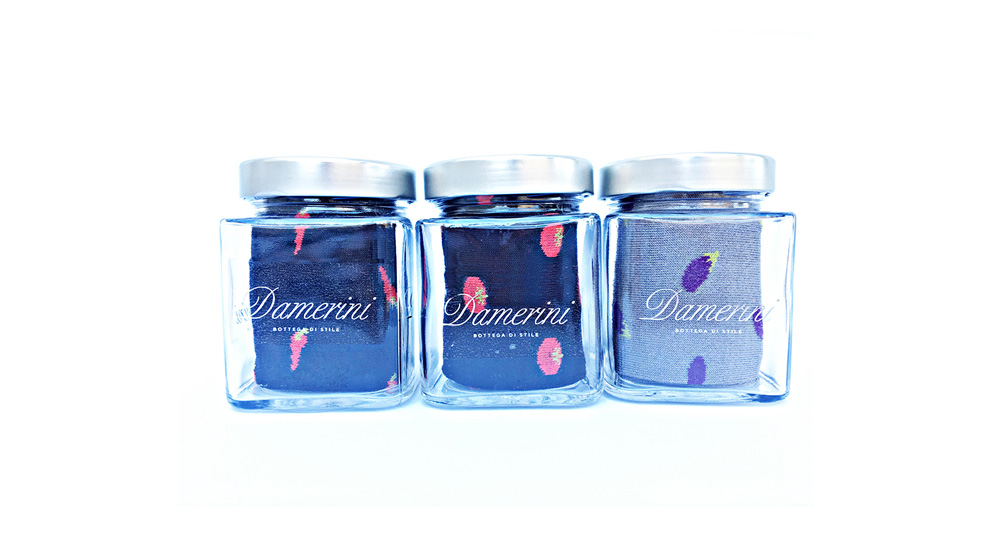