Farneti also remarked: “to speak of anything else – while people are dying, doctors and nurses are risking their lives and the world is changing forever – is not the DNA of Vogue Italia.” Farneti says the white colour epitomises respect, rebirth, the uniforms of health of medical workers on the front line and a blank canvas for new beginnings.

As Vogue makes it clear, fashion upholds major risks and crisis with this pandemic, with independent households forced to pivot in production and protective gear, to step towards a final downfall of the virus.

Drake, The Weekend & J.Cole Video-Chatted an 11-Year-Old Fan Prior To His Death 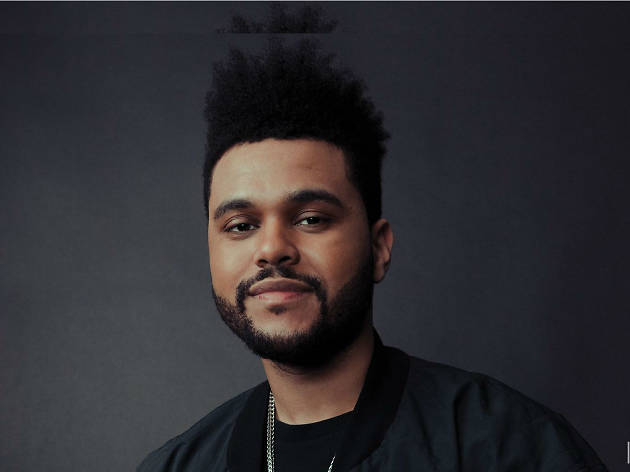