7 is a number with numerous, particularly important meanings for Luca Marzano, a.k.a. Aka 7even, a 21-year-old from Campania among the rising stars of the Italian urban- pop scene. Indeed, the number refers to a painful episode in his past – the week he spent in a coma due to encephalitis when he was seven – which he managed to turn into an element of strength and hope. Not so coincidentally, his autobiography that came out last year is titled “7 vite“.

In short, he’s a multi-faceted artist who has managed to convey his desire for redemption into music: admitted to the final stage of Amici in 2020, it was precisely during the talent show that he recorded his first hit, “Mi manchi“. After the end of the TV show, Aka 7even published his self-titled album which included the song “Loca“, a triple platinum-certified smash hit that also has a Spanish version. Then 2021 was an annus mirabilis for the singer-songwriter: he won the “Best Italian Act” Award at the MTV EMAs, and was selected for the 2022 edition of the Sanremo Festival, where he participated with the song “Perfetta così“.

His main influences include Bruno Mars, Justin Bieber and The Weeknd, but his signature style is actually quite personal (he defines his music as “versatile, with strong American influences on a topline and production level”), the result of his “wandering among different genres and styles”.

Dreaming of being a singer-songwriter: Fulminacci 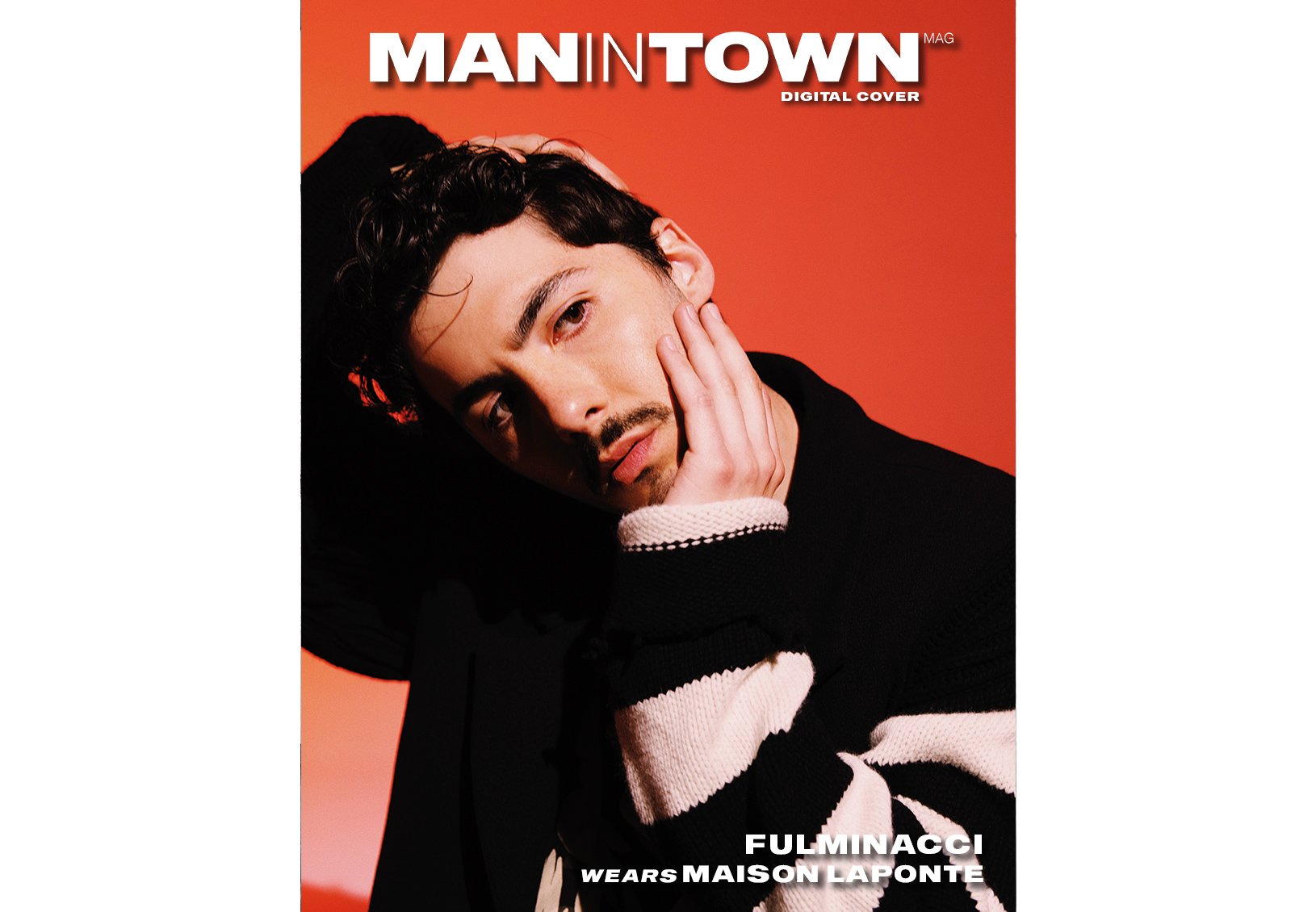