Passionate about cinema since childhood, the Italian actor Alberto Malanchino (born 1992) is the son of a “mixed” couple, with his mother from Burkina Faso and his father originally from the Milanese hinterland. Trained at the Paolo Grassi Academy in Milan, he splits his time between theatre and television, where we have been lucky to appreciate him in some Rai productions including the latest hit on the Italian television network, Doc – Nelle tue mani, where he plays the role of Gabriel Kidane. In March 2022 he joined the cast of the theatrical show The Boys in the Band, a play by the American playwright Mart Crowley that was staged for the first time in New York in 1968. It will be on tour in Italy with the adaptation of Costantino della Gherardesca and directed by Giorgio Bozzo. For Disney Pixar, Alberto is the Italian voice of Buzz Lightyear in the animated film Lightyear, released last 15 June 2022. In our interview he tells us about his journey and the latest news for the upcoming season.

When did you realize your passion for acting?

It all began as a child, when I watched many Italian and foreign films in original language with my mom. Then during my last year of high school I saw the company Quelli di Grock play “The Merry Wives of Windsor”, and from that moment on I knew that I would have a career in acting.

What are you working on right now?

I’m on stage in Milan at Franco Parenti Theatre with “Sid – Fin qui tutto bene”. Tonight’s show is already sold out and it’s going very well. There will also be other events between Turin and Parma.

What’s your relationship with the theatre?

The theatre is my starting point, as I attended private schools and theatre academies like Paolo Grassi in Milan. Your essence as an actor never changes based on the stage, film, or dubbing. Technical and working difficulties are all part of the training path and obstacles related to this field. The Italian scenario is more “difficult” in terms of diversity, in my case I have overcome several hurdles on my path as the son of a mixed couple. Today, however, we can finally see some things opening up.

How was your most recent experience with dubbing?

I’m delighted by this work with Disney; being the Italian voice of Buzz Lightyear was a source of great pride because I grew up with this cartoon. When they called me to dub this character, I simply couldn’t refuse. I have also been dubbing for some years and so I feel quite comfortable in the area.

“In the end, you find a way to fall in love with every single character you portray”

Of all the characters you’ve played, which are you most attached to?

In the end, you find a way to fall in love with every single character you portray. Gabriel Kidane in the “Doc” series, for example, was a career breakthrough; the series has given me the opportunity to reach a very large audience that includes different genders and ages. The character is inclusive and has attracted many viewers both on the channel Rai and on my social media, where many Afrodescendants send me messages, happy to be represented in a popular national programme.

What are your other passions besides acting?

Music. I love rock, metal, rap and even classical music: it is one of the most beautiful arts that breaks down barriers. It creates a bridge between people and gives everyone the opportunity to be heard, by those who have more educated taste but also by those who have less musical culture. My recent favourites are Marracash’s two albums and rap in general. Marracash has created two fundamental concept albums and talks about fragility in his rapping. I listen to a lot of music when I prepare for a role, and I try to be influenced by the genre related to the type of character I’m going to play. Now that I’m on stage with “Sid”, I listen to a lot of classical music, just like the protagonist of the show.

“I listen to a lot of music when I prepare for a role, and I try to be influenced by the genre related to the type of character I’m going to play”

What mark would you like to leave for the generations to come?

I would like my journey to convey the concept that hard work pays of, regardless of social status and race. I think I have a responsibility with the younger ones, especially those who followed me in “Doc”. I would like my example to have a concrete effect and work for the future.

I’d love to play Leone Jacovacci, an Italian-Congolese boxer. He was the first Afro-descendant to win the Italian title in the fascist era. It was a nice parenthesis in history, but also an example of how to take advantage of life skills and genetics to become a champion.

Goals for the coming months?

For the moment all I can say is that you’ll see me at Teatro Stabile in Turin with the show “Richard III”. As for the rest, I must play the part of the superstitious actor, thus I can’t say anything more. 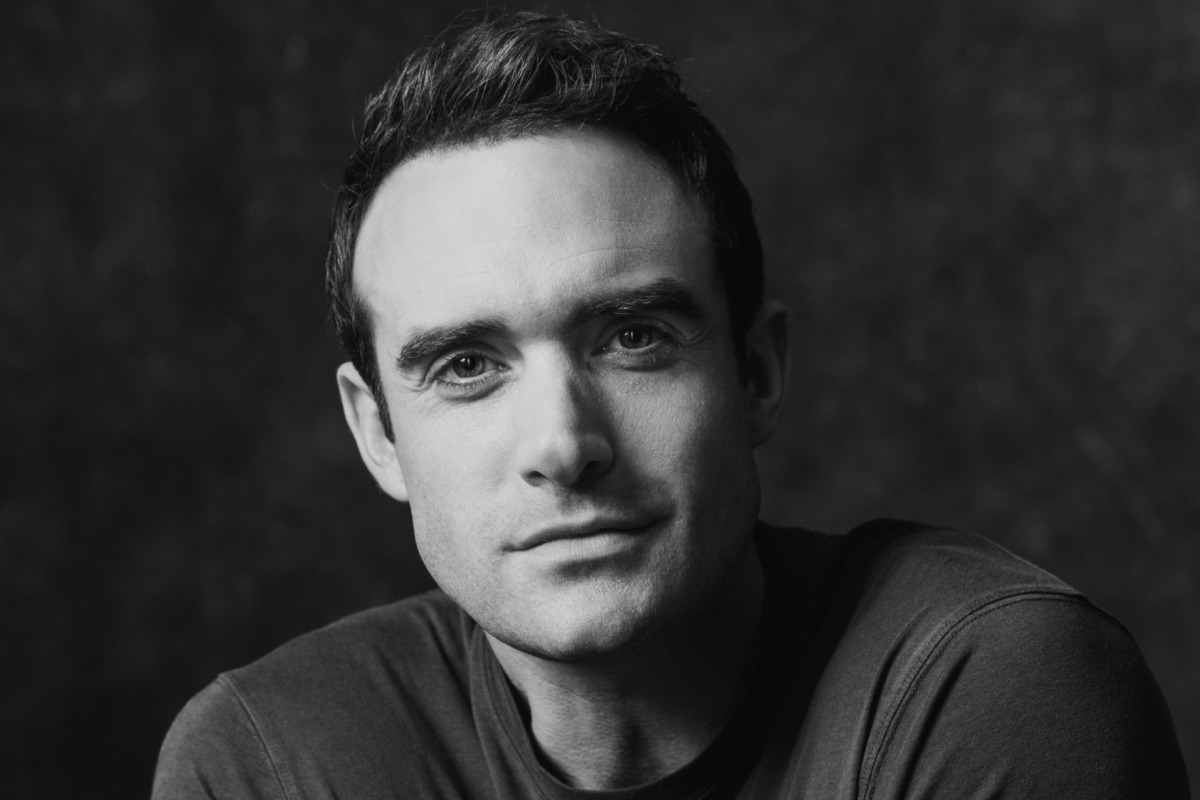