Slender. Fleshy lips. Face with delicate features. Aquamarine eyes. At times the girl from Japanese anime, at times Crepax’s Valentina, but blonde. She is lighter and funnier. She is Amanda Campana – an actress, born in Carrara on 6th  March, 1997, for many she is the Sofia of Summertime, the famous Netflix series.

On IG she is @amanda.yr: “These are the initials of my first dogs: Yaki, my very first little puppy, the love of my life who is no longer with us. R is for Rondo, a chow chow of my mum”.

You were awarded the Next Generation Award for Suspicious Minds in Venice which is not yet in cinemas. How did you feel?

I didn’t expect to get to Venice so soon. Then, when I look back, I see that I had a good dose of luck, but also that I have worked hard over these four years. In the end, I was very grateful as there was my grandfather who had been telling me for ages “I want to see you in Venice before I leave”. It was fulfilling  to give this to my family.  I am very curious to see the movie. It is one of the projects in which I felt most confident and I also loved the story.

On IG we can see you pole dancing. It looks very natural…

It’s not so easy. Before I started pole dancing I was just doing some self-taught yoga. When I first started pole dancing, I found it difficult. You need a lot of arm strength, elasticity and pain tolerance. It hurts. You stay with the friction of your skin: that’s what hold You up. But it is so nice that you forget how difficult and painful it is.

“In my opinion, cinema doesn’t have to be educational, but it’s right that it represents the reality that we can absorb”

It was a time when I was in conflict with myself. A phase in my life when I didn’t like myself, I didn’t feel good about myself. I was looking to do something at home, not for toning or losing weight. I felt the need to find something that connects my mind with my body.

You are a vegetarian: Is it by choice or were you raised this way?

No, on the contrary. My grandmother had the classic village shop and sold meat. I come from a traditional Tuscan family where you eat meat. When I was 15, I made my decision. I said, “Guys, this hasn’t been great, because I’ve never liked meat. I make a choice for myself, for the animals and for the environment and I quit eating meat and fish.”  I chose to be vegetarian as I didn’t want to complicate my life by being a vegan. One needs to be flexible when eating out.

It is good to see that new generations live their choices in a non-conflictual way.

Yes, we are peaceful. We have realised that the path of violence, arrogance or aggression doesn’t lead anywhere. If you impose your idea on someone, you push them away. I try to respect the ideas of others even when every cell of my body is saying no. But I realised that the best thing is to avoid conflict.

“We are a fighting generation, we don’t live with the head in the clouds”

How did you start acting?

By chance. After finishing artistic high school, I didn’t have a clear plan, so I went to a make-up school. For a few yearsI worked as a make-up artist on advertising and photo sets. Then I started modelling, until an acting school contacted me to go on a tryout at the academy. From there I started auditioning. The following year I was on the set of Summertime.

This is certainly an unfortunate phrase, but I think that sometimes the end justifies the means. For many, this Netflix policy, that every production must feature a character of minority, is always seen as a stretch. In my opinion, cinema doesn’t have to be educational, but it’s right that it represents the reality that we can absorb. And sometimes a little push is needed. In everyday life, there are people of all colours and sexual orientations. So, right now, I force myself, when I produce, to also represent what is considered to be a minority. If I impose this on all productions, eventually it will become a norm. At that point there will no longer be a need to impose it. It is enough to represent a reality as it is.

We have a woman in the Presidency of the Council who goes by the male name. What do you think about that?

I am very frustrated. Sometimes I lose hope because this government does not represent me, does not represent my generation, my ideals and the ideals and rights of many. For me it is a great defeat, as a generation and as a woman. For the first time we have such an important female figure, totally victimised by patriarchy, to the point that she wants to be called masculine, as if, to be important, you have to be a man.

“It’s hard to find someone my age who doesn’t have very strong ideologies and who doesn’t fight to defend them. We are all very involved in the world around us”

They lowered the voting age in the Senate and we have a Parliament with an average age over sixty….

Many young people are out-of-towners. Most of us did not vote because we could not do it. It’s no use lowering the age and then not giving the chance for people to vote. And that’s a shame, because we are actually a fighting generation. It’s hard to find someone my age who doesn’t have very strong ideologies and who doesn’t fight to defend them. We are all very involved in the world around us. We don’t live with the head in the clouds.

If they touch, even indirectly, Law 194 on IGV, will you take to the streets?

Absolutely yes… I am resentful. But as soon as this is being pointed out, the supporters of this majority tell You that they don’t have any intention to touch the Law 194, without realising that right now it is already very difficult for a woman to have an abortion safely, serenely, close to her home. The problem is not about changing the law, the problem is not protecting it from the loopholes that in some ways already hinder the right to abortion.

And the best trip you ever had?

In fifth year of high school with my mum, her partner and her partner’s son. We went to Bora Bora, a paradise on earth. But it also had another meaning for me. I was suffering from panic attacks at the time and taking an airplane to the other side of the world was unthinkable. But I made it, attached to my mum’s arm the whole flight. My mum then, for my 18th birthday, had given me a tattoo and I hadn’t done it yet. I said: I want to do it when I really know what to do. As soon as we arrived, I got a small one in Polynesian style. 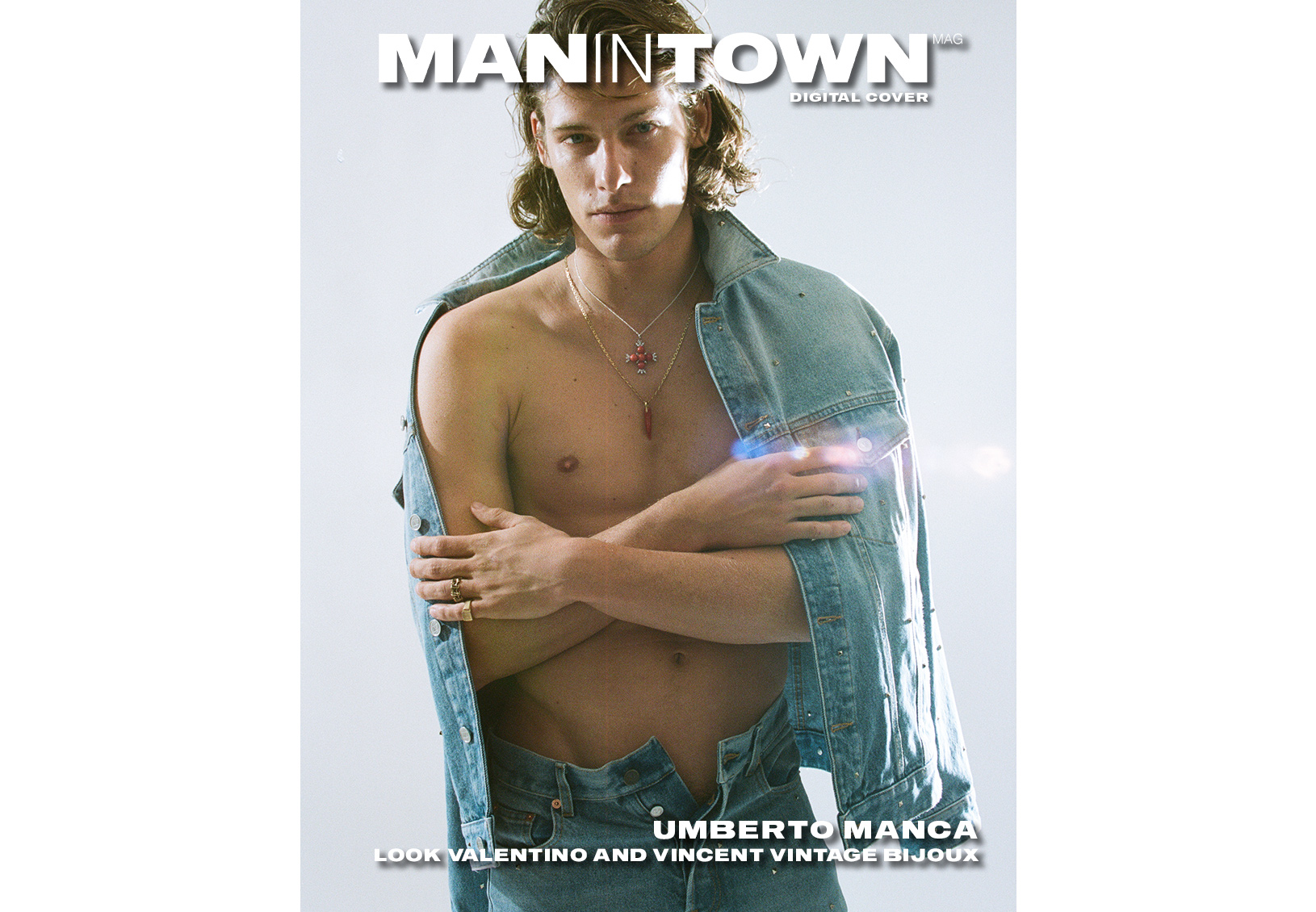