Between the end of August and the beginning of September, the who’s who of the seventh art lands in the Laguna for the Venice Film Festival, an highlight, together with Cannes, of the international cinematographic festivals circuit. There will be premieres, awards ceremonies, red carpets full of stars and, along with them, the Next Generation Awards powered by Manintown, organised by the magazine and MI HUB Agency, a project that seals the magazine’s ongoing commitment to promoting the rising stars of Italian film and, more generally, creative scene. The initiative was created to concretely support the new talents of Italian cinema, as in the case for Giancarlo Commare and Ludovica Francesconi, who were awarded in 2021 and quickly established themselves as two leading names of the new generation of Italian actors, collecting roles in first-rate works and authoritative awards.

The second edition of the awards will take place on Thursday 8 September in an exceptional location, the Campari Lounge | Terrazza Biennale at the Venice Lido, on the rooftop of the Palazzo del Cinema, the kermesse’s main venue. Of course, the protagonists will be the four award-winners, namely Nicolas Maupas (best revelation actor), Carolina Sala (best revelation actress), Matteo Oscar Giuggioli and Amanda Campana, who will be there for two special prizes.

They are all emerging talents, in their twenties or early twenties, who have, however, already demonstrated their ability to juggle different genres and contexts, moving with ease from the big to the small screen, from plays to cult series among the younger and youngest people.

Nicolas Maupas, known for the role of Alessandro Gassmann/Dario Balestra’s son in “Un professore”, was among the protagonists of the emotional series “Mare fuori”, while Carolina Sala made her theatre debut and then went from psychological thrillers (“Vetro”) to Netflix (“Fedeltà”) and Rai (“La guerra è finita”, “Pezzi unici”) productions. Amanda Campana and Matteo Giuggioli are versatile and successful performers too, appearing in successful films and series such as “Summertime” and “Bastardi a mano armata” (in Campana’s case) and “Buongiorno mamma!”, “Vostro onore”, “Sotto il sole di Riccione”, “Il filo invisibile” (in Giuggioli’s).They also starred together in “Suspicious Minds”, which will be released soon.

The actress says in this regard that she’s “truly honoured and happy about this recognition from Manintown, especially to receive it at the Venice Film Festival. My grandfather had been asking me for a while when I would go, and seeing him touched and full of pride was a huge satisfaction for the work during these years, which began with ‘Summertime’, my stepping stone to Netflix, and then went on to other films and other wonderful people I have worked with, up to the latest project in which I took part together with Matteo Oscar, directed by the flawless Emiliano Corapi”.

Her set colleague, who shares the same enthusiasm, states: “My first Festival is also my first real time in Venice. I had bet that it would be at the Festival. Until last night it was something to watch every now and then. I’m one of those who grew up with the balcony chats with grandpa and all the biggest dreams. We will see each other soon in Emilia Mazzacurati’s ‘Billy’, a film by a lovely girl who made me realise that we are not alone in the world. Then, with ‘Suspicious Minds’ by Emiliano Corapi and ‘My Soul Summer’ by Fabio Mollo”.

To underline the project’s creative thread, MI HUB Agency and Manintown commissioned the artwork portraying the four actors by Jacopo Ascari. The illustrator combined art, fashion and architecture (one of his great passions) in watercolour drawings, depicting the faces of the award-winners with vividly coloured reproductions of iconic places and symbols of the Venetian city, from the gondolas (dominated by the winged lion) to the Palazzo del Casinò, the basilica and the bell tower of San Marco. He wanted to reconcile portraiture and representative views of Venice because as he explains “a beautiful article from 1937 states that the vital finding of the Exhibition is the Venetian insularity of the Lido”.

A project that seals the scouting activity by Manintown

Federico Poletti, founder and Editor-in-chief of Manintown, notes how “today talking about new generations and young talents has become a real trend. It is a panorama that years ago was unimaginable, but today it has exploded and is growing thanks to new platforms. This only confirms our vocation for scouting, a path that began several years ago and whose importance we were among the first ones to grasp. The Next Generation Award allows us to make it more concrete, identifying the talents we want to bet on and offering them great visibility in the context of one of the most recognised and important events in the sector, the Venice International Film Festival“.

These words are echoed by the magazine’s photographer and head of scouting, Davide Musto: “Bringing these young people to Venice, accompanying them on their first red carpets and shooting them for the cover stories (the cover stories of the next issue of Manintown, to be published for the Rome Film Festival, will be dedicated to Maupas, Sala, Campana and Giuggioli. We expect great results from the four award-winners of this edition, you will see them in films and productions that will represent an important stage in their careers. We often have the privilege, but also the courage, to stand by these authentic talents from the very beginning of their journey, supporting them through editorial projects and initiatives such as the Next Generation Award”.

“Manintown has the privilege, but also the courage, to stand by these authentic talents from the very beginning of their journey”

Massimo Pozzi Chiesa, General Manager of MI HUB Agency, explains that “MI HUB, an agency born thanks to the partnership between Supernova Hub and Manintown, has consolidated in recent months its vocation in the search for talent and in the organisation of events, from Pitti Uomo to abroad with American Dream. Thanks to the synergy with Supernova, we are developing services and tools dedicated to enhancing talent and their creative potential, in connection with brands that need to speak to the new generations through digital languages. This award shows the consistency with which this scouting activity is carried out, and represents an important and propaedeutic project for future developments”.

The appointment with the Next Generation Awards is on Thursday 8 September, at the Campari Lounge | Terrazza Biennale in Venice Lido. For accreditations and info [email protected] 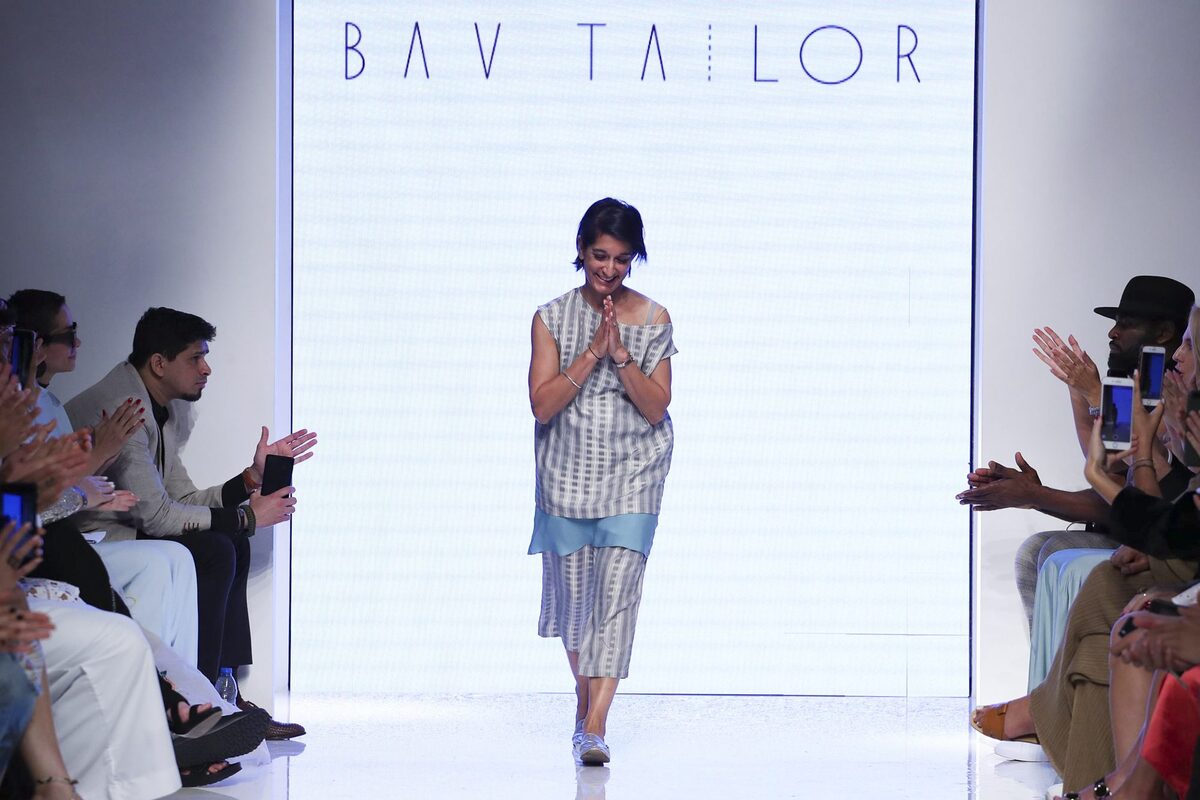