A project conceived by Federico Poletti and Davide Musto

#VENEZIA78 marked the first brick in the great work done by MANINTOWN MAGAZINE over the years with the aim of supporting and promoting cinema and its new talents. Italy has been such a rich and free country in the expression of audiovisuals like never before. Starting from an intuition of Federico Poletti, director of the magazine MANINTOWN, who has been able to combine the two cinema and fashion in such a way that they can draw from each other in a virtuous way in the common sign of communicating the new phenomena in creativity. Assisted by Fabrizio Imas (journalist) and Davide Musto (photographer and talent scout for the new generation), the Manintown Next Generation Awards” took place at the Venice Biennale in the beautiful setting of the Campari terrace on the Lido. The two winners in the cinema section of this first edition were Ludovica Francesconi and Giancarlo Commare. Elisa Maino, an Italian web talent who is also coming out with a new book, was awarded as a web phenomenon.

Federico Poletti, founder & Editor in chief of MANINTOWN: “Between the web and paper, we have always reported everything that is innovative, and over time we have given voice to numerous performers, who we have seen grow thanks to new platforms such as Netflix and social media. I am particularly happy with this first edition of the Next Generation Awards, which bet on Giancarlo Commare and Ludovica Francesconi, who had their first red carpet with us in Venice and are out with many new productions. Now the appointment with cinema will continue with the Rome Film Festival where we will present the special dedicated to the award and the new collector’s paper issue”.

Davide Musto, photographer & head of scouting at MANINTOWN: “I have the good fortune to follow with a keen eye the evolution of new talents and socio-cultural changes that the world of cinema and its young actors give us on a daily basis. I am constantly searching for and discovering new faces, which I accompany with fashion stories. The choice of the two finalists came naturally. I have been following Commare since he appeared in the Skam series and since then I have always wanted to capture his face with my camera. Over the years, Giancarlo Commare has been able to portray different roles with that fine truth that belongs only to great actors, and he has been able to modernise the ability to be a person as well as a character. I also had the honour of having already worked with Ludovica Francesconi and from the very first shot her gaze penetrated so deeply into my lens that it was natural to think about the future of this young actress, which I believe will be marked by great performances”.

Fabrizio Imas, Entertainment Editor of MANINTOWN, concludes: “Sometimes betting on a talent can be very complex, as a project may go well or very well and then the opportunities may be missed. As fate would have it, the two winners were two actors whose destinies have just artistically crossed. In fact, from 16 September we will see them in the cinema together in the film “Ancora più bello”, the eagerly awaited sequel to “Sul più bello”.

Special thanks for Hair&makeup of the talents Kemon 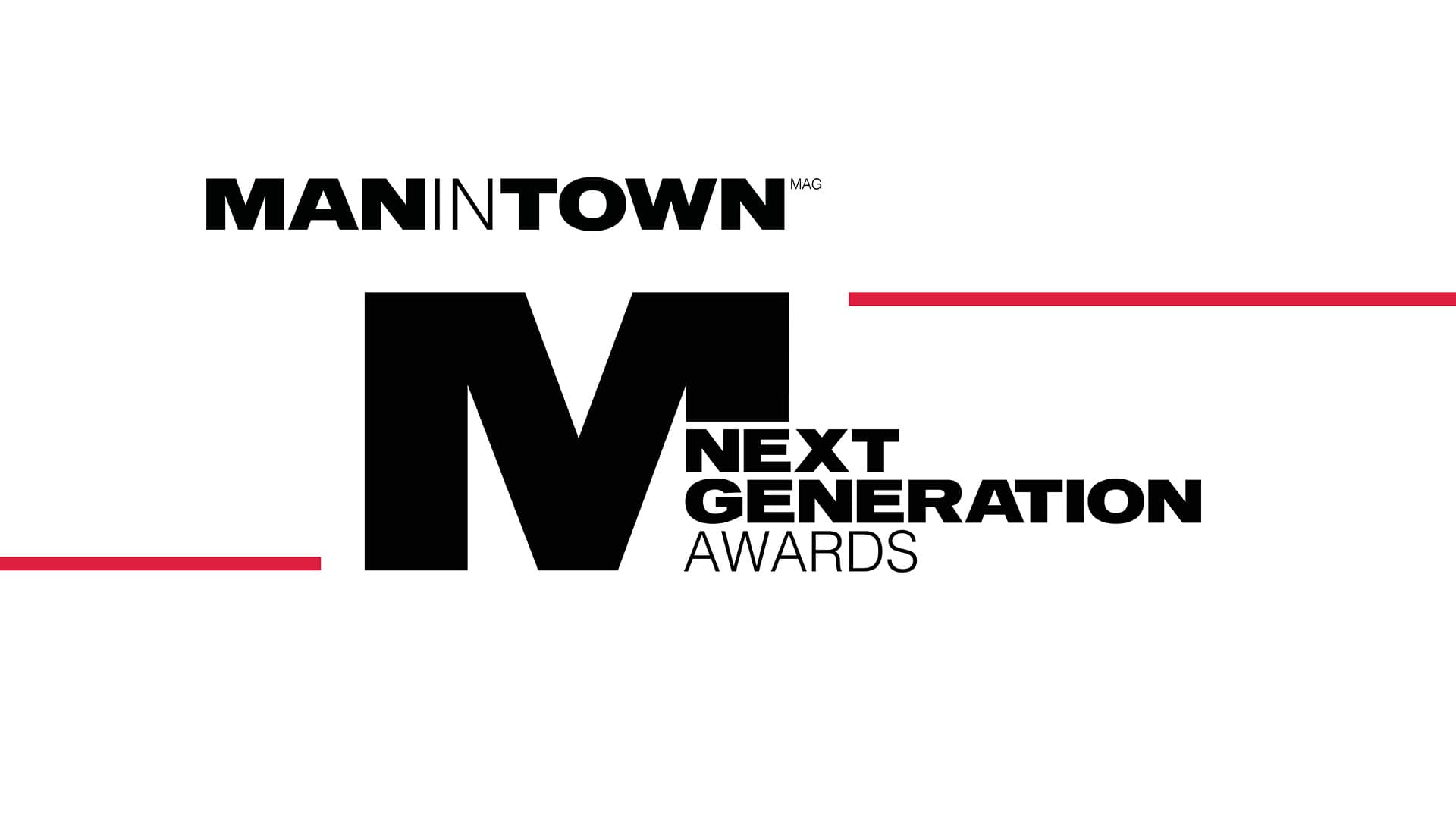