Special thanks to Romeow cat bistrot

Giancarlo Commare was recently awarded at Venice 78′ with the Next Generation Awards of MANINTOWN; we can say that it wasn’t difficult to choose him, in fact, his own path revealed him as the best actor of the new generation of talents of Italian cinema. In recent years he has entered Italian homes with TV series such as “SKAM”, which have left a breach in the audience. He started as a dancer and then became an actor with a thousand facets as we can appreciate now in the cinema.

His performance in “Masculine Singular”, with the role of a gay guy who undertook in such a natural way that he could approach the user without superstructures, for this reason he was welcomed by the LGBT public with open arms.

I would call him a free actor, as he grows up with the roles he chooses to live, and this is the magic of cinema and for an interpreter it is the magic of life. Now we found him at the cinema with “Ancora più bello”, the sequel of “Sul più bello” alongside Ludovica Francesconi.

How do you feel in arriving in Venice, fare il red carpet, and be rewarded?

What do you ask me? How can I describe such a great emotion in two words. I had always told myself that I would never do the red carpet in Venice for no reason, just for the ambition to be there, and I waited for it to happen, and that’s all.

The only thing was that when I end up on the red carpet it all seemed absurd with amplified emotions. Now, however, I must say that just before lengthening the first step in front of the photographers, also because in doing the second step I was about to stumble, I felt a bit like what happens in movies when your whole life passes in front of you, this is what happened to me at that moment.

And what did you see?

Everything from the beginning, like an unfolded coil, from when I was a waiter, to when I cleaned the toilet of the restaurant at the end of the night, my childhood, the sacrifices, there were moments where I really had nothing inside the refrigerator and when I opened it it echoed.

I also thought of my father, with whom I don’t have a tie. I must say that were the worst things that surfaced in those moments, fortunately it lasted a moment, also because then I realized that it was my turn and it was my turn to smile at the photographers.

For the first time in my life I said to myself: Giancarlo, Giancarlo, you deserve it, go!

Why did you say only then such a phrase, you’ve already achieved several goals…

That’s just me, I’m really pretentious to me and everything I did was never enough, inside me I always heard the voice that said, you need to do more, it isn’t enough, and for this reason I’ve never enjoyed the merits I’ve been given or that I’ve taken.

Even during this last year, where many things happened, it’s like I didn’t have full consciousness.

I’ve experienced Venice as a light on all my work in recent years.

We can say that you have been a privileged, ‘cause between a lockdown and the other you have never stopped…

I am surprised too, but apart from the first two months where we all stopped, then I resumed immediately, and before the pandemic it was exactly twenty-five months that I worked non-stop.

In some moments I acted on four different sets at the same time without even realizing it.

And now you also enter the sequel of “Sul più bello”.

I must admit that it was a complex for me on a personal level, I was going through a difficult time e and shooting two films together I think it is never easy, in addition, I had to complete other works and, at the end, I always found myself on the train commuting between Turin and Rome.

Lorenzo Richelmy and the art of transformism 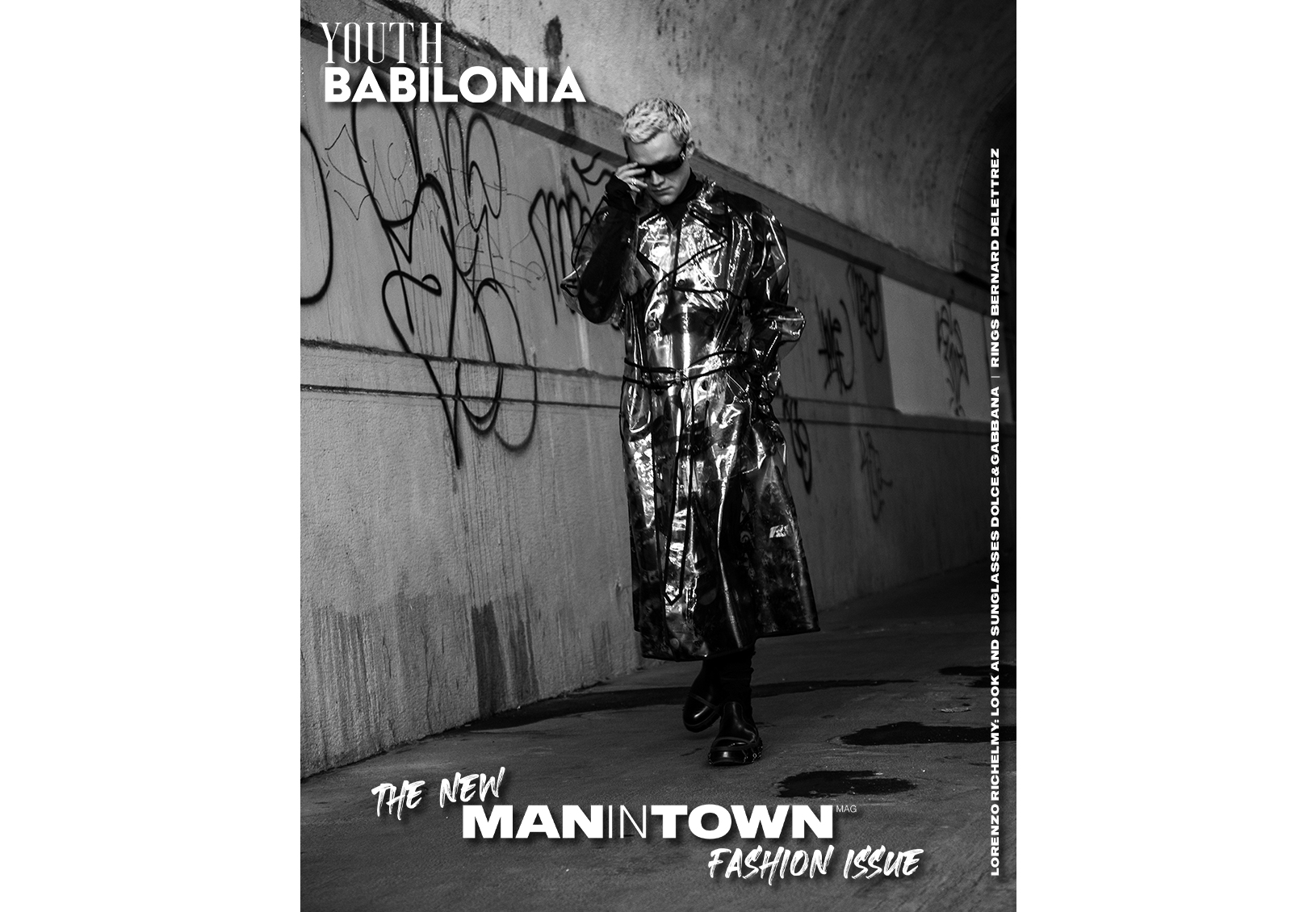