We live in a globalized world where goods and people move freely on the whole Earth’s surface and make countries’ economies and cultures travel.

In a country like Italy that cares about food and is naturally exposed to cultural influences from different parts of the world, it is natural that the most compelling aspect about other cultures is their food and cuisine. We have to admit that some traditional dishes of various countries have stood out globally owing to factors such as the great representation of their nations and the high quality that they embody.

It is no coincidence that Italians – especially young people interested in broadening their cultural horizons – have gradually turned to cuisines from the rest of the world. Trying their hand at cooking some specialties has become a fashion, particularly for dinners with friends. Moreover, the distribution network has boosted this wave of culinary adventures: given this growing interest in foreign countries, supermarkets have been equipped with specific products to cook international food.

But which are the cultures that we love most? Let’s see two of them.

It was pretty obvious that Japan would be the first to be mentioned. Nowadays, Japanese cuisine is the most widespread in the world. The extraordinary variety of dishes, the incredible quality of products – mainly fishery products owing to the waters surrounding the country, rich in marvelous species of shellfish, and innumerable species of fish- have made Japanese cuisine the most appreciated worldwide (even more than the Italian one). Over time, restaurants that offer the best food of this tradition have been opened, where sushi reigns supreme.

As a matter of fact, in Europe and the USA, people don’t often distinguish sushi from sashimi. The first one consists of rice balls with raw fish, avocado, and other variable ingredients. On the contrary, sashimi is the typical raw fish slice to eat without other condiments (except the soy sauce and, for the bravest, wasabi, a typical Japanese plant whose chopped root tastes extremely spicy).

Besides the well-known sushi and sashimi, Japanese cuisine offers a series of soups such as Ramen, and many meat cuts, also appreciated by our supermarkets.

The Indian tradition took more time than the Japanese one to establish itself in our market, probably because of widespread skepticism about the quality and hygiene of those parts of the world. However, a series of restaurants have led the way to this cuisine for a few years, making us realize that it is actually very good.

What reigns in Indian culinary culture are spices, which give a unique touch to every dish. The most popular is curry, used in many ways but made famous by the typical curry chicken with Basmati rice. These exotic flavors and scents inevitably make your mind travel to those typical Indian landscapes and magical atmosphere emphasized by the beauty and peculiarity of the Mughal architecture, thus making Indian cuisine fascinating and increasingly widespread.

The seven most vibrant resorts in Central America 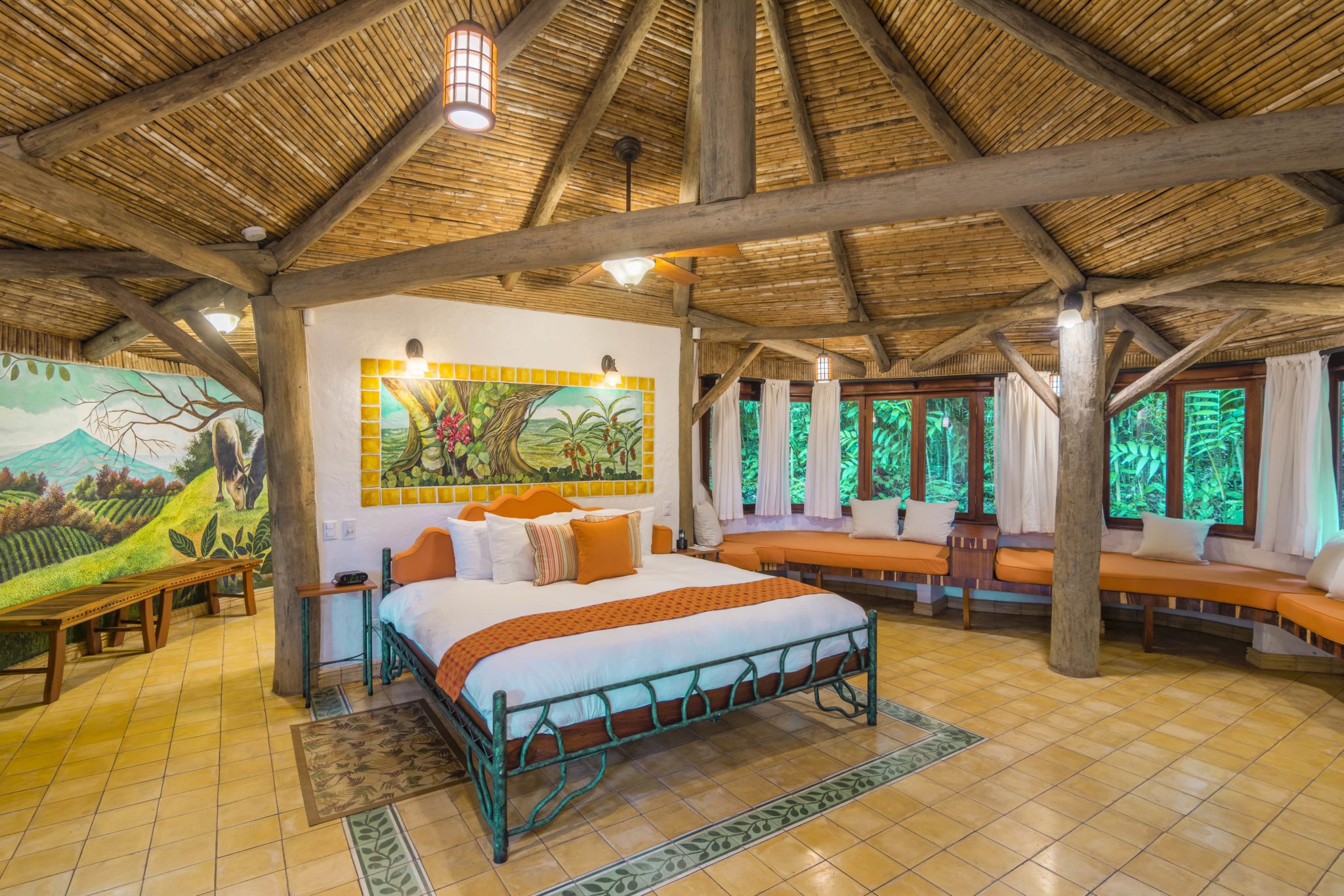