Essentiality: this is the aesthetic signature of the MGC cuvée, an acronym for Mumm Grand Cordon.

This is the value that marks our contemporary life.

Maison Mumm reconfirms its role as a pioneer and innovator with MGC, the new cuvée created from a sustainable perspective of 835 grams for a 1 liter of bubbles, the lightest champagne bottle in the world. Ross Lovegrove, an acclaimed and visionary Welsh designer, realizes MGC Mumm in recycled glass, therefore a hand to eco-sustainability. An avant-garde design makes it stylish, essential and expressive, which gives back to the artistic gesture its functional aspiration. No label: logo and gold emblem are directly hot printed on the glass. The unmistakable engraved Cordon Rouge identifies it: it is a red scratch, which instills grit and power telling the strength of pinot noir, Maison’s characteristic grape.

The bottle’s elegance can be noticed thanks to its elongated and slender neck: an aesthetic choice that adapts to the need for accompanying aroma. Finally, the careful passion for quality has determined the use of cork: Mitik Diam, which, among other things, avoids the annoying inconvenience of <>.

A curiosity. Maison Mumm believes so strongly in the urgency of an eco-sustainable perspective and the need to strive for the essential that it invented a new remuage program, adapted to the new MGC cuvée, in both form and content.

Ross Lovegrove is an artist and industrial designer. His style and designs are instantly recognizable, a mix of technology, material science, and organic intelligence. His work represents the new aesthetic of the 21st century.

Born in 1958 in Cardiff (Wales), Ross Lovegrove graduated with honors in Industrial Design from Manchester Polytechnic in 1980, and in 1983 received his Master of Design from the Royal College of Art in London.

Lovegrove has participated in some projects that have become true icons such as the Walkman for Sony and the Computers for Apple. He has worked on numerous projects for British Airways, Kartell, Cappellini, Hernes; Moroso, Artemide, Driade, Renault, Issey Miyake, Vitra, Tag Heuer, Herman Miller, Japan Airlines, and Toyo Ito Architects in Japan.

His work has been published in numerous magazines and exhibited in prestigious museums worldwide, such as the MOMA and the Guggenheim Museum in New York, the Axis Centre in Japan, the Pompidou Centre in Paris, and the Design Museum in London.

Pinot Noir, Maison’s signature grape, defines the personality of Mumm Grand Cordon. Representing 45% of the assemblage, it is the engine that offers power and structure in contrast to the freshness and elegance of the Chardonnay (30%). The softness and fruity notes of Pinot Meunier (25%), and reserve wines from five different vintages (up to 30%) are added to the whole, as a guarantee of consistency of style. 30 months of aging.

Refined bubbles of a brilliant straw yellow testify to the elegance and dynamics of the champagne.

Mumm Grand Cordon reveals aromas of yellow tropical fruits, including pineapple, vanilla, and caramel. The taste is round with a precise freshness which testifies the complexity of the wine. The finish is persistent but never sharp.

Chef in Town: “Belvedere Vodka,” the luxury vodka for tastings and star recipes. 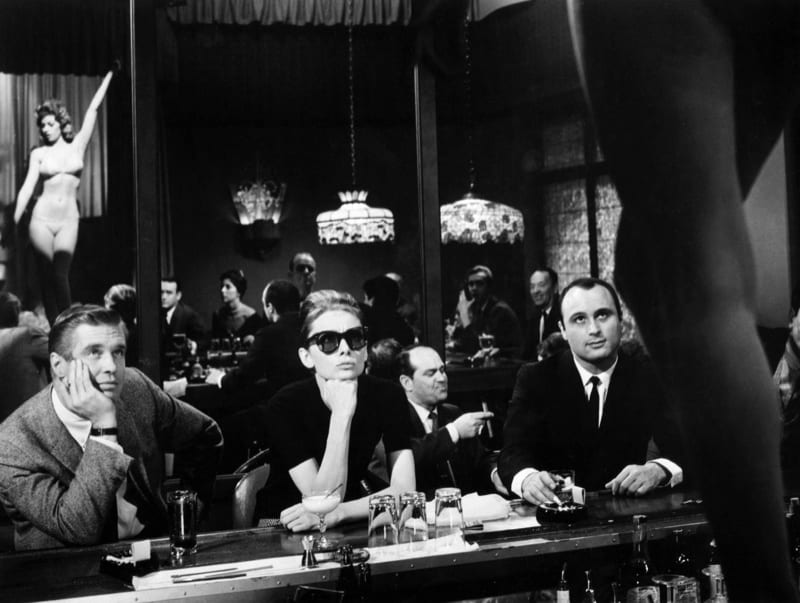