Update – June 2020 Back in March, Coachella Festival announced that it would postpone its festival until October of this year due to the Covid-19 pandemic. However, after much deliberation, Coachella has formally been cancelled.

According to Billboard, the festival’s allied company, Anschutz Entertainment Group (AEG), has been financially struggling amid the health crisis. It has had to lay off 15 percent of its employees and has furloughed an additional 100. In addition to that, it has had to issue pay cuts between 20 and 50 percent. “Every employee worldwide will be impacted in one form or another. It is an agonizing decision, but sadly, a necessary one,” AEG’s CEO Dan Beckerman stated in an internal employee memo.

Coachella hopes to return next April; however, AEG predicts the festival might have to be delayed until October 2021 if it aims to have a full-capacity event. For those who have purchased tickets for this year’s event, refunds are currently being placed on hold until AEG confirms the details of next year’s gathering. 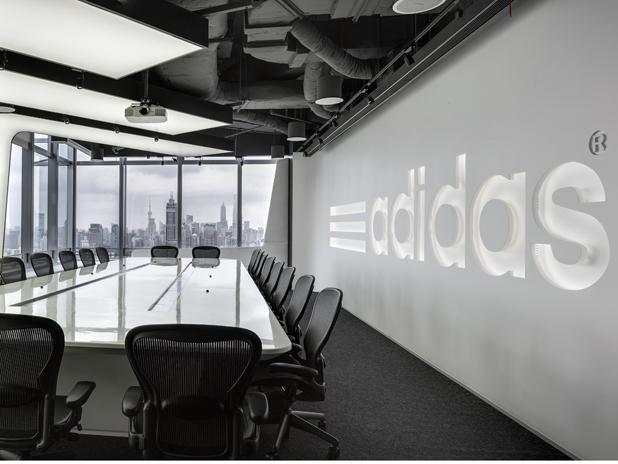