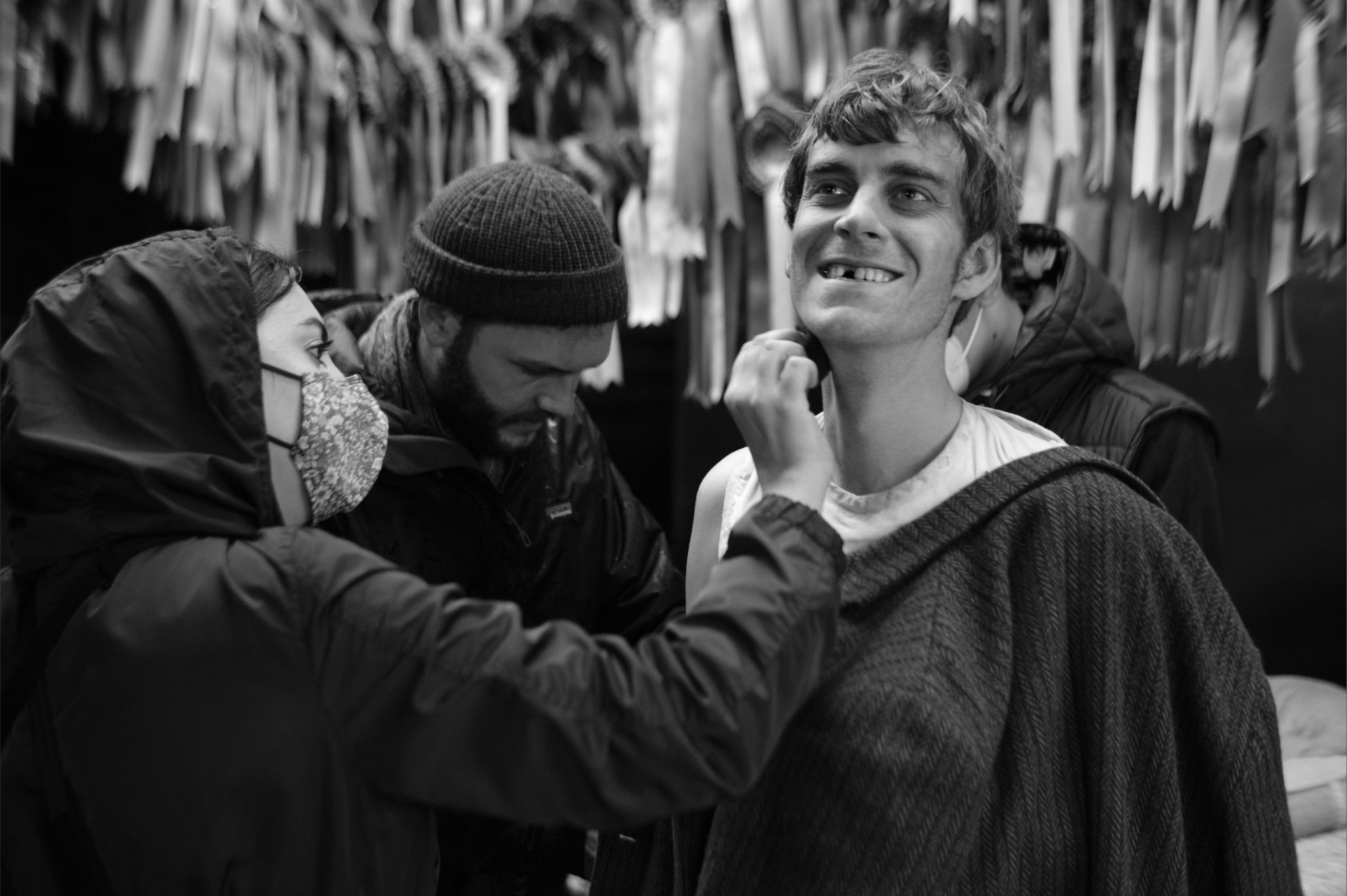 Translated and adapted by Valentina Ajello Ph credits: Lou Smith “Where is Saul?” This slogan has become famous among the most loyal fans of “Fat White Family” and of Saul himself. In fact, where is Saul? But, above all, who is he really? Surely this article won’t reveal, once and for all, the complex and 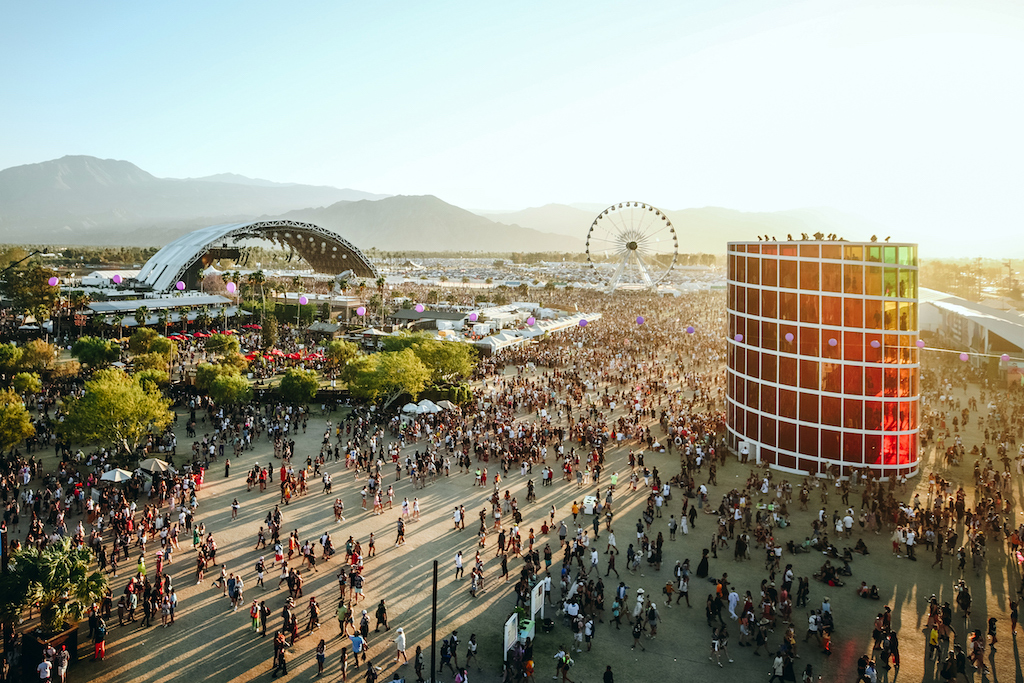 Update – June 2020 Back in March, Coachella Festival announced that it would postpone its festival until October of this year due to the Covid-19 pandemic. However, after much deliberation, Coachella has formally been cancelled. According to Billboard, the festival’s allied company, Anschutz Entertainment Group (AEG), has been financially struggling amid the health crisis. It has 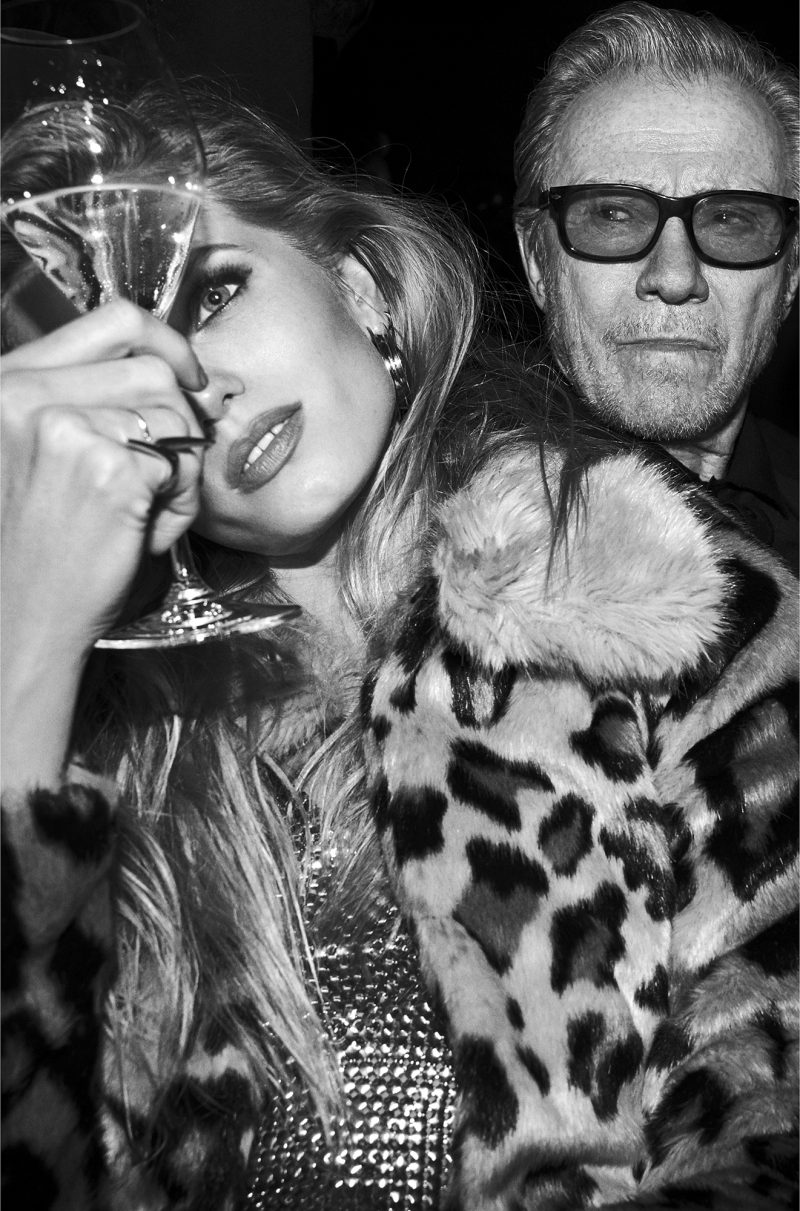