Born in 1993, Beatrice Grannò began her television career in Italy in 2013 after training at the East 15 Acting School. Her debut comes with the role of Valentina on the set of the successful Rai series “Don Matteo 9” with Terence Hill.

She is currently riding the wave of renewed popularity due to the series “Doc – Nelle tue mani“, where she plays the role of Carolina Fanti. The character has acquired a great number of fans who have learned to appreciate her a great deal in the last season. Her predominant traits are being sensitive, kind and extremely reserved.

Channing Tatum and his first time directing in “Dog” 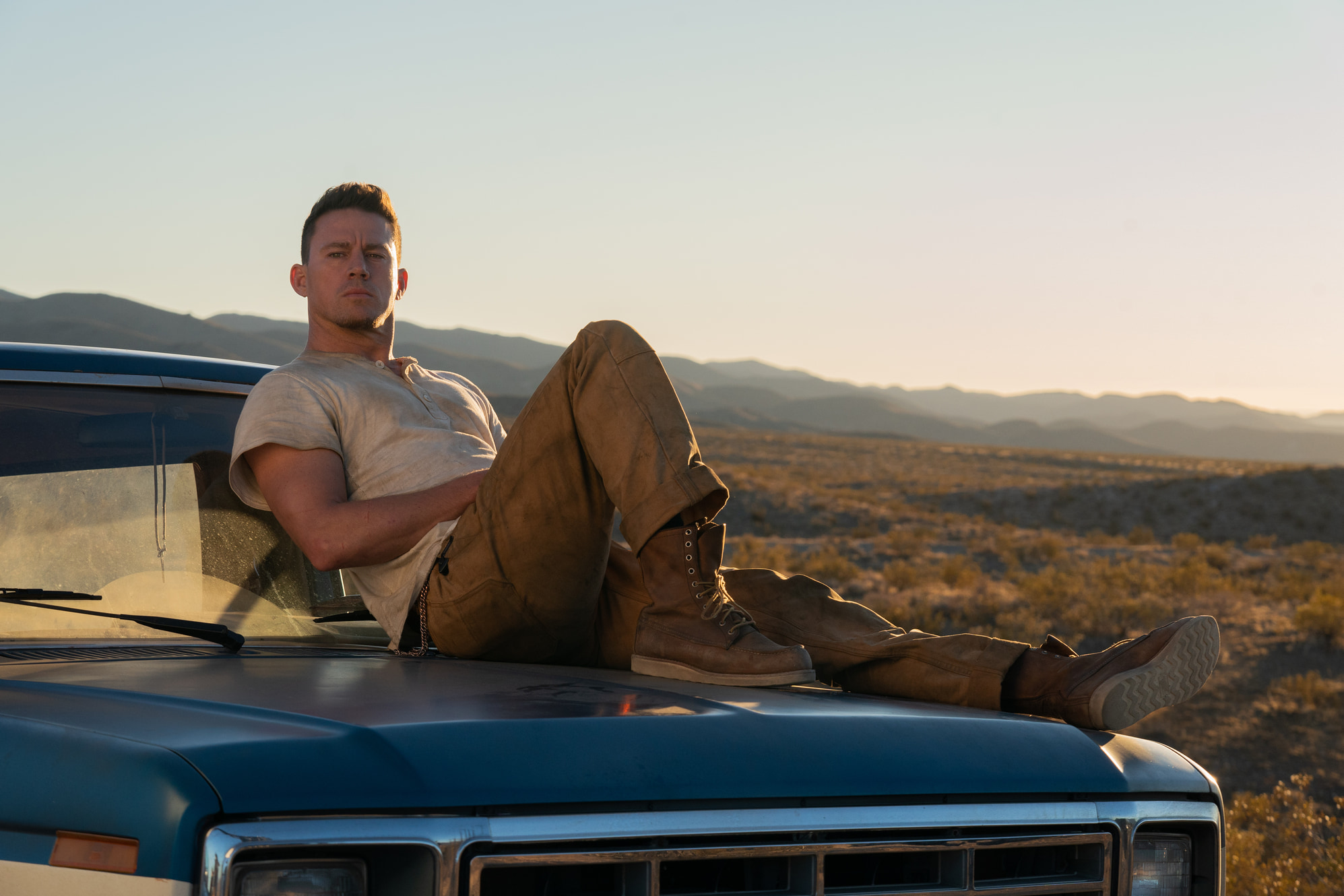