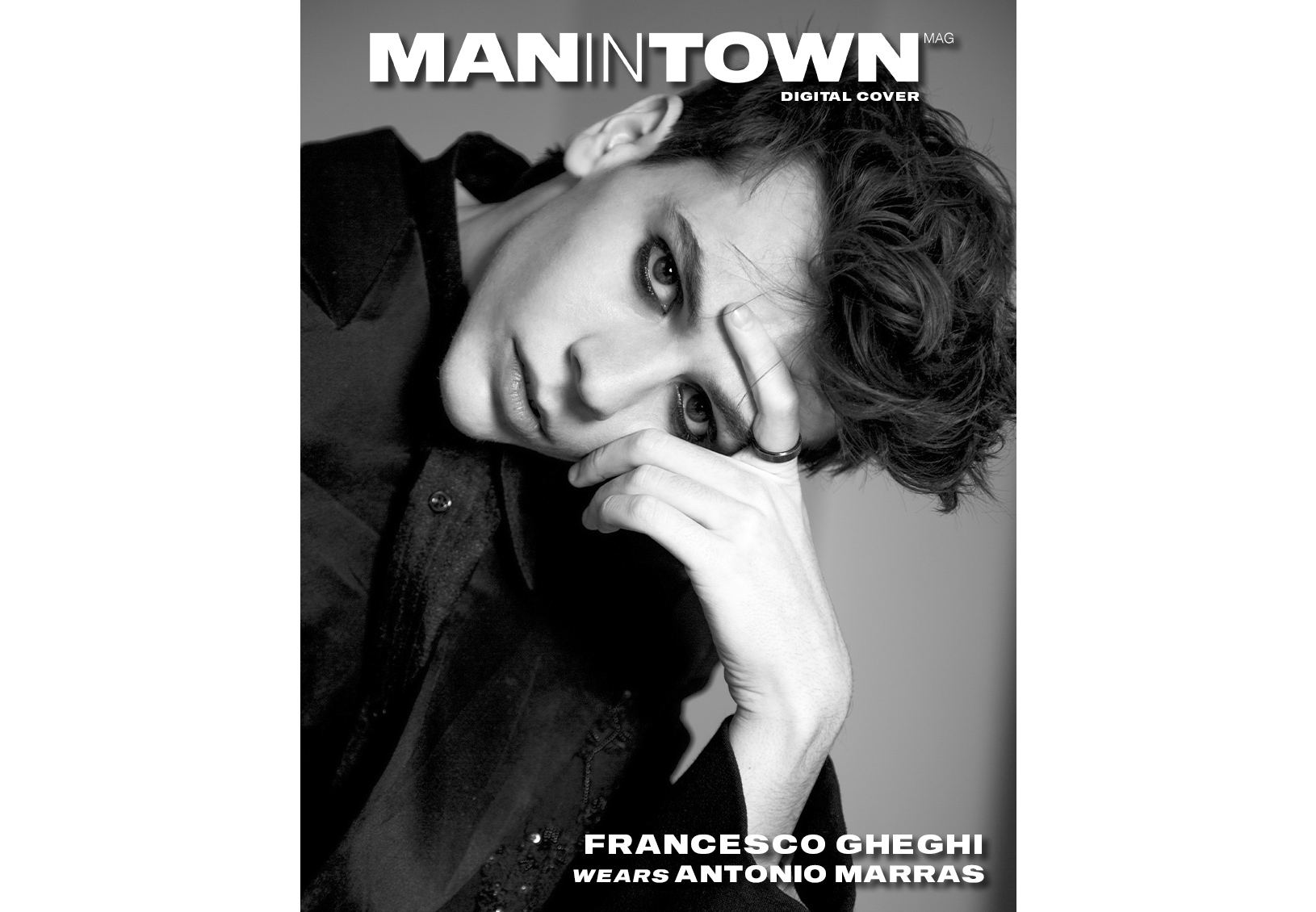 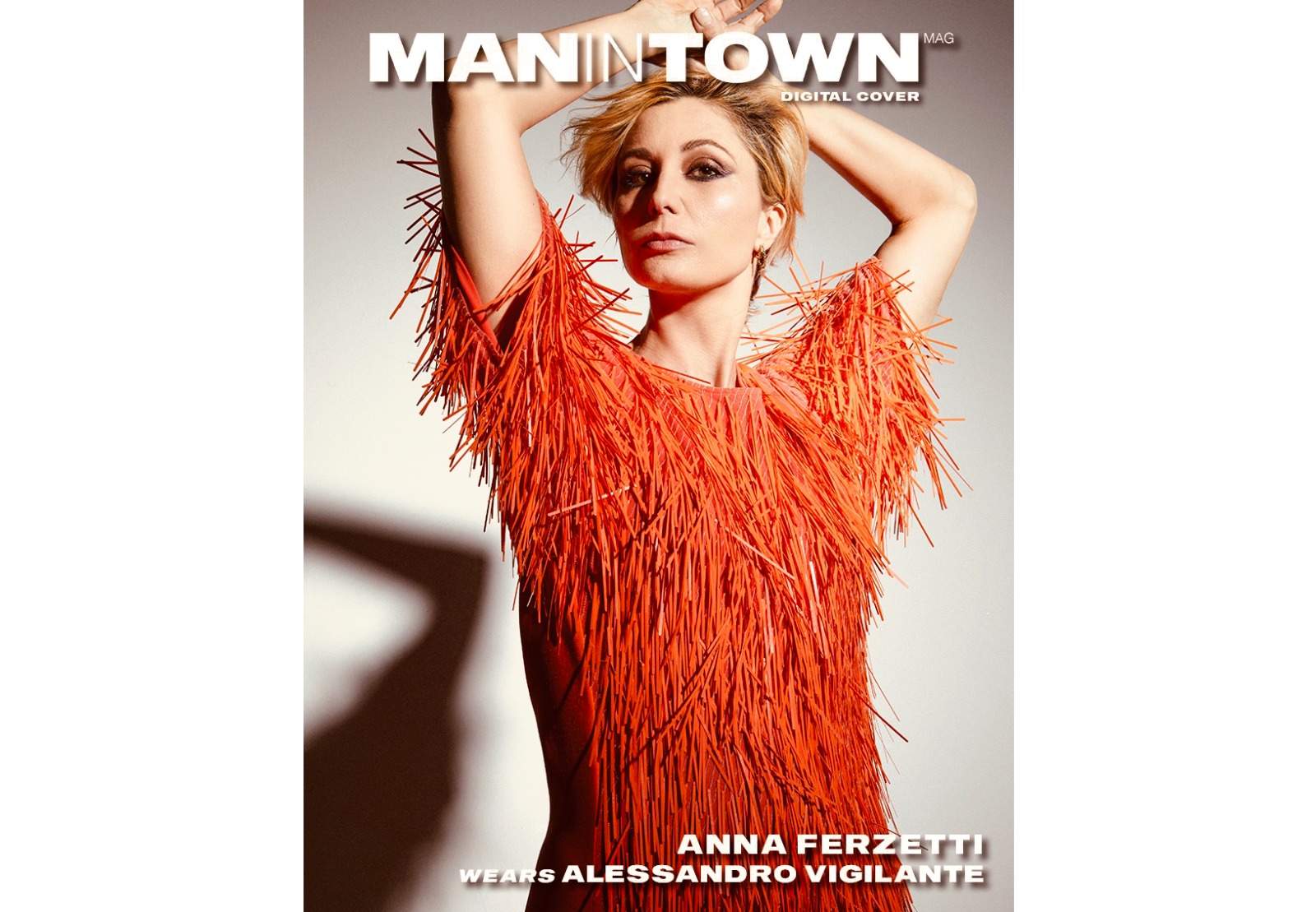 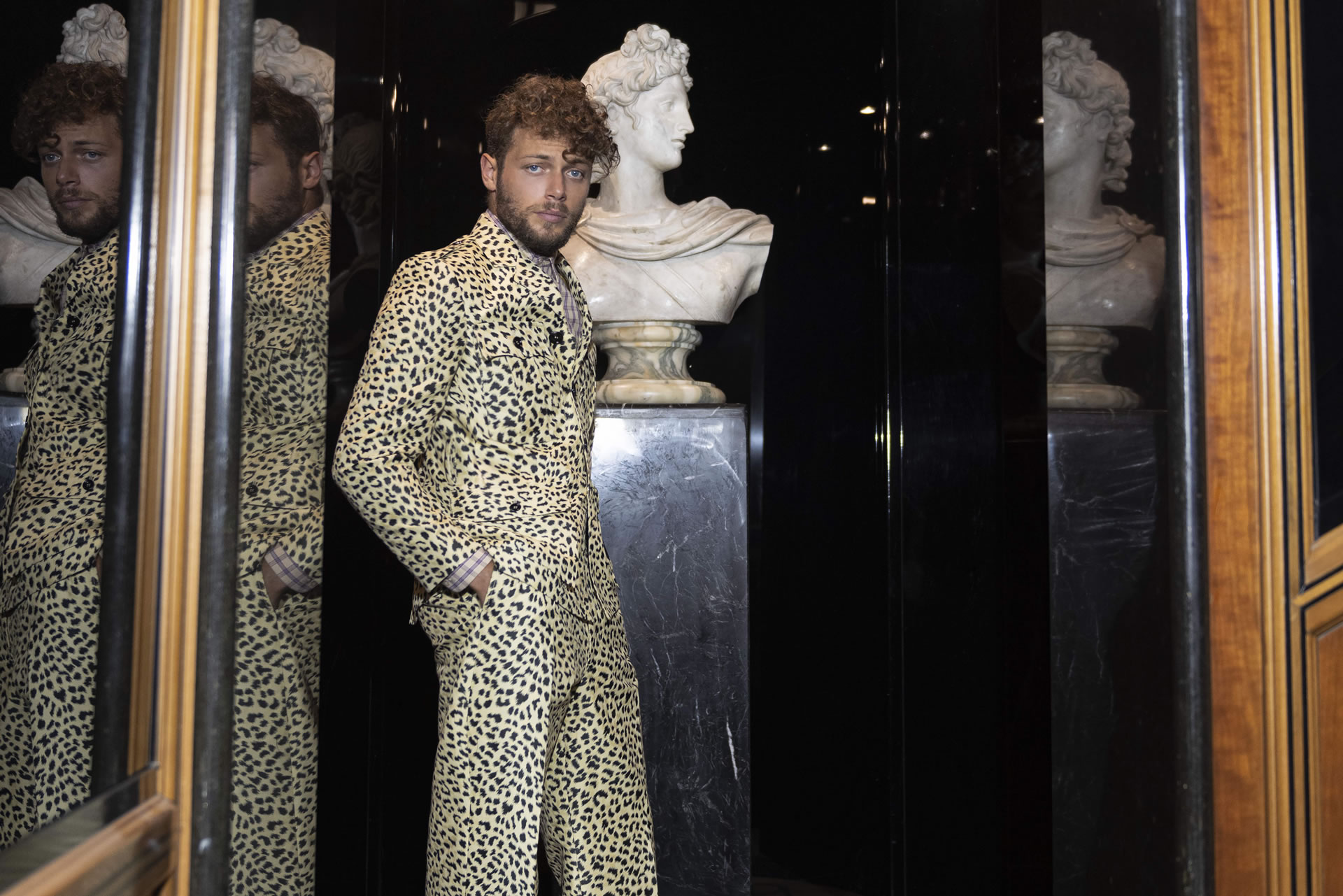 Once upon a time, there was Italian cinema, that mix of art, commitment, technology, business: a melting pot of writers, intellectuals, enlightened financiers, directors who risked, workers of great ingenuity, who nourished with its works the universal imagination for almost a whole century: the twentieth century. It is to Italian cinema that we owe the 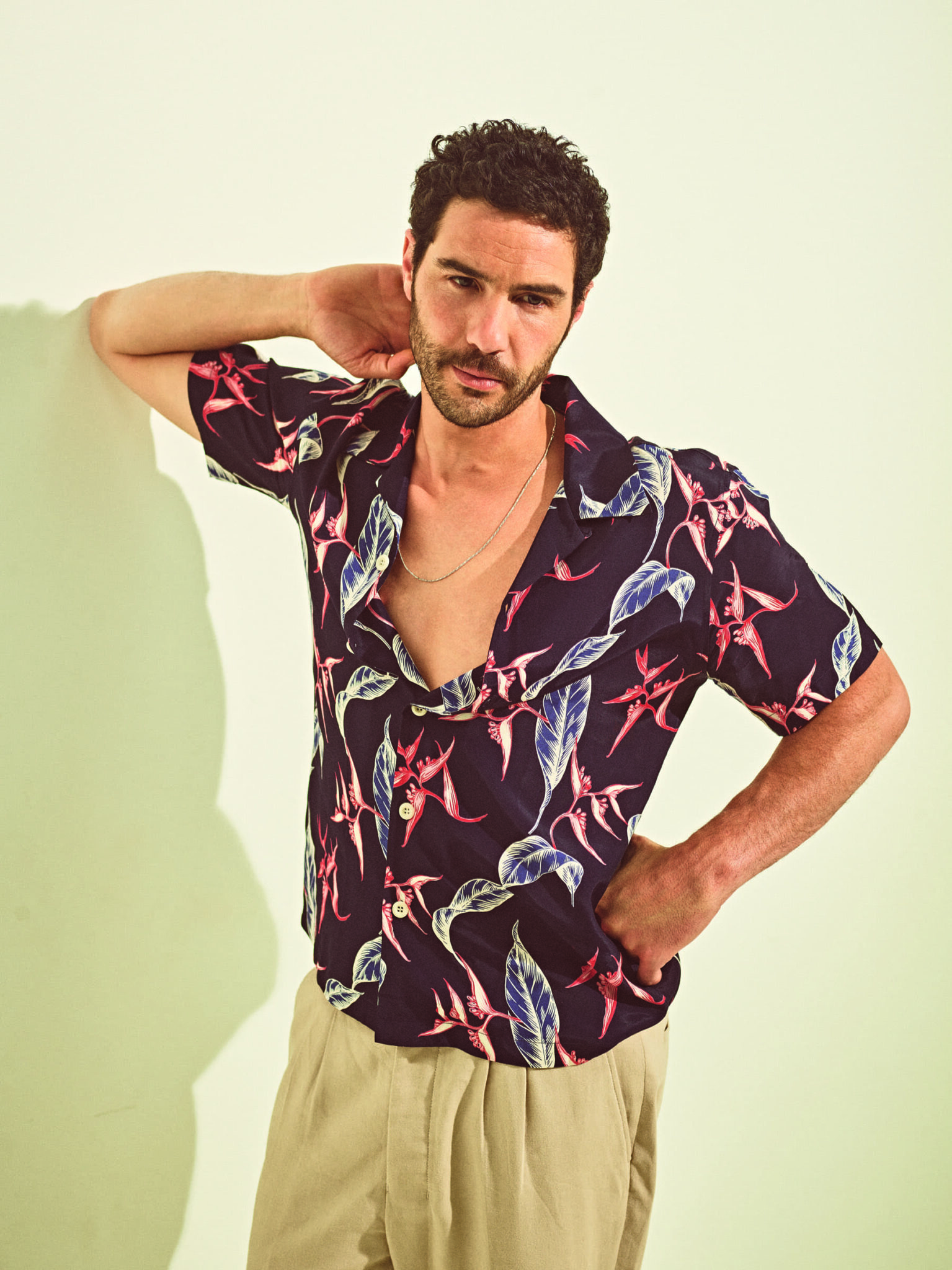 COVER IMAGE: COPYRIGHT ARNO LAM/CHARLETTE STUDIO PRESS AGENT: AGENCE CONTACT PARIS Tahar Rahim is a French actor of Algerian origin. He is living a golden moment in his artistic career. He was recently nominated by the international press for a Golden Globe for his role in “The Mauritian”, a true story taken from the book “Guantanámo 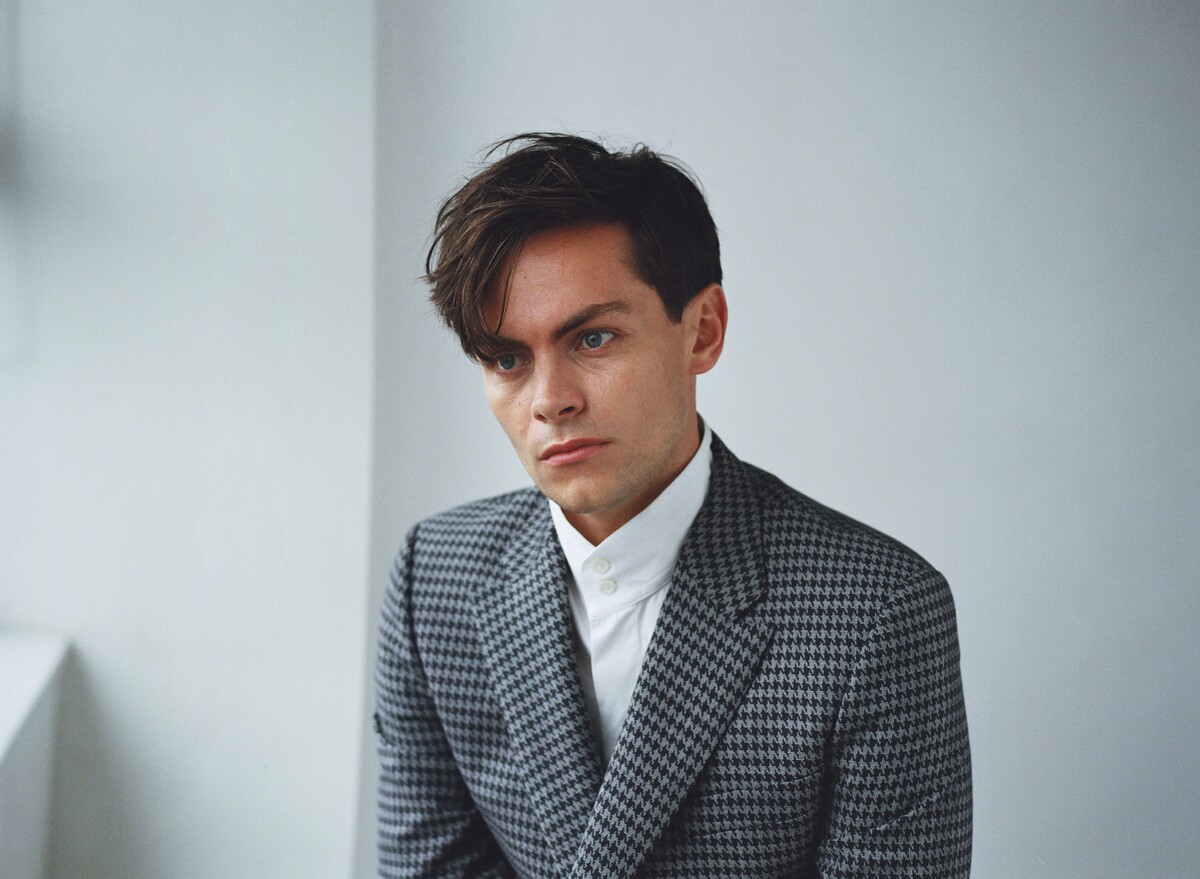 Photographer: Joseph Sinclair Stylist: Ella Gaskell Groomer: Nadia Altinbas If you are charmed by the fantasy genre, where a long series of events intertwines with the adventures of protagonists with a complex personality in unreal places, you cannot miss “Shadow and Bone“, a TV series adapted from the first novel of the fantasy duology Six of Crows, set 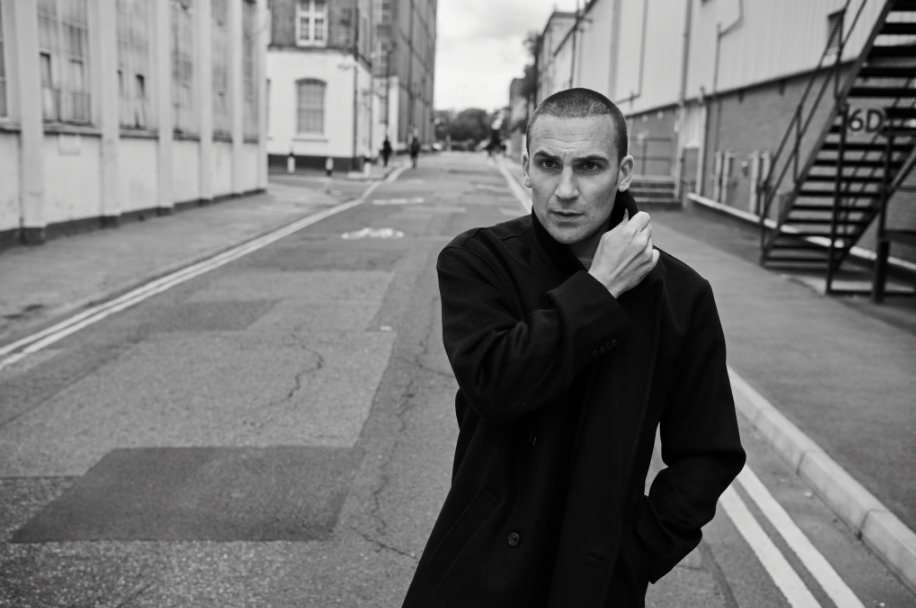 Interview: Rosamaria Coniglio Photographer  Joseph Sinclair Stylist         Manny Lago Grooming    Shamirah Sairally British charm and savoir-faire, highly talented not only in front of the camera but also on the cricket pitch, where he has been spending most of his free time for over 10 years. He has played so many different roles that we 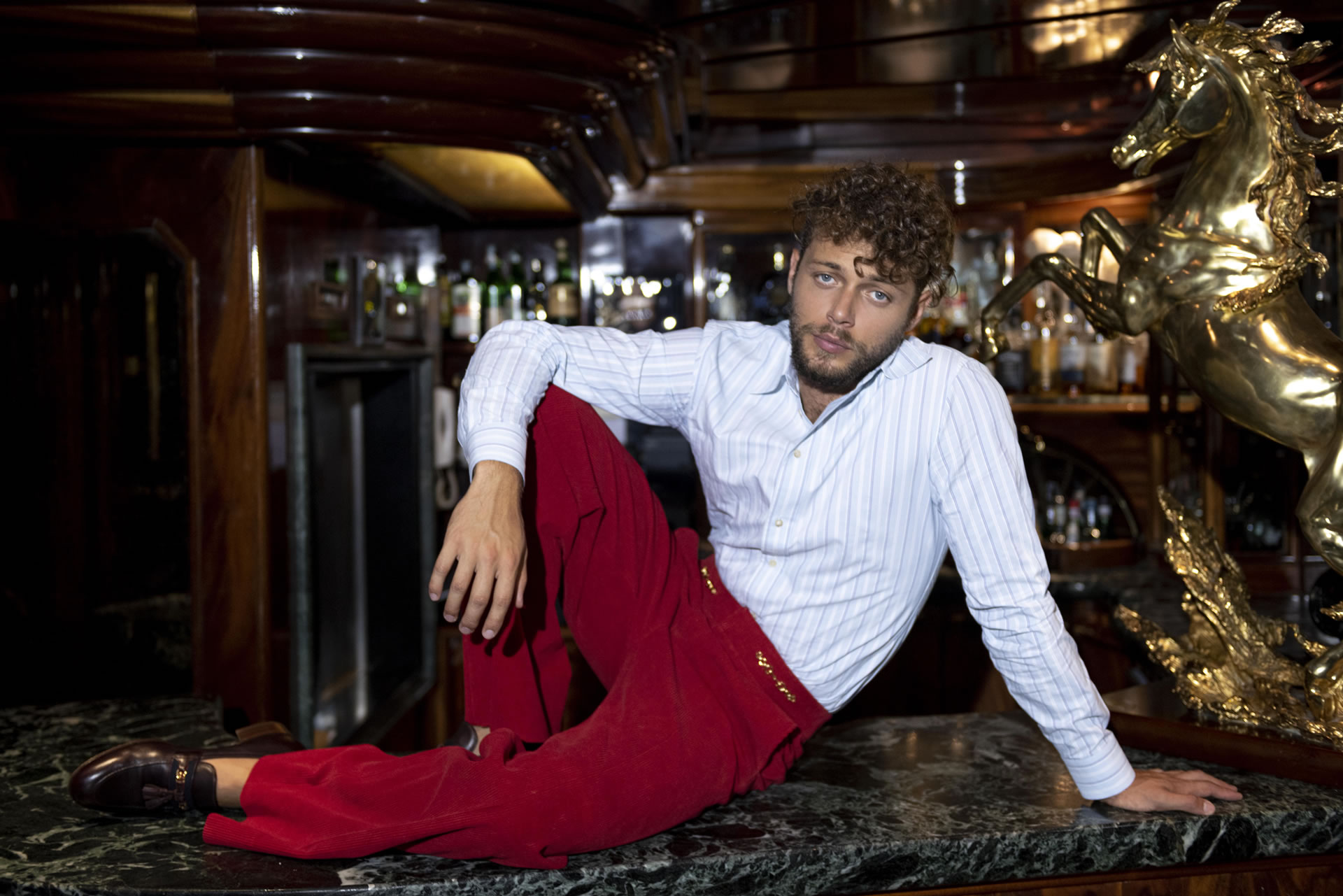 Ludovico Tersigni is among the most talented actors who belong to a new Italian generation that is having great success, especially thanks to Netflix. His success is due to his participation in two of the most loved and followed series, not only by teenagers, such as Skam Italia and Summertime. Very shy and not inclined 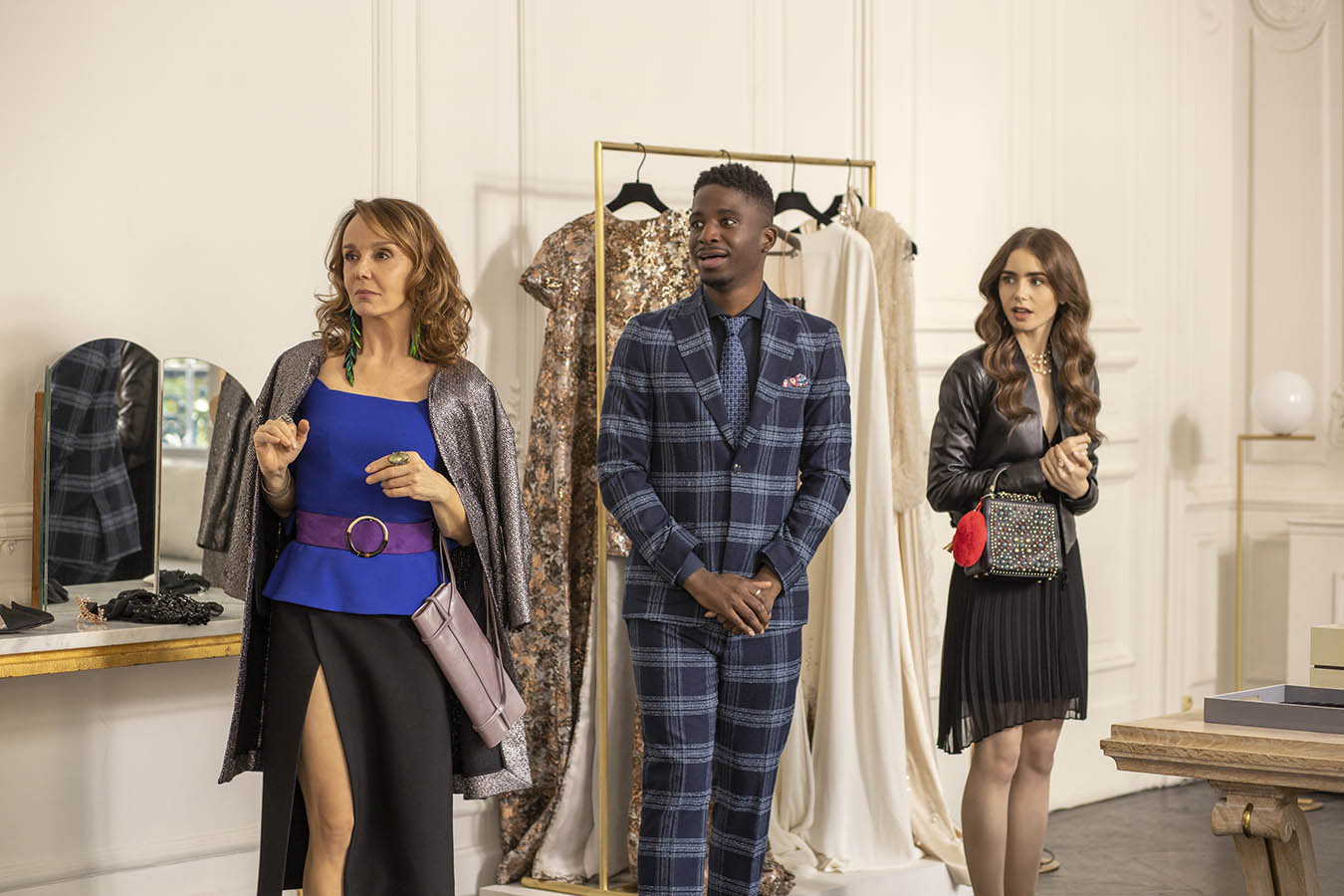 Released a few weeks ago whilst quickly entering the top ten most viewed programmes on Netflix, Emily in Paris got people talking immediately, attracting lots of criticism for the representation of the Ville Lumière and its inhabitants, judged excessively stereotypical (clichés, indeed, are not lacking, although the production has made it clear how unavoidable they 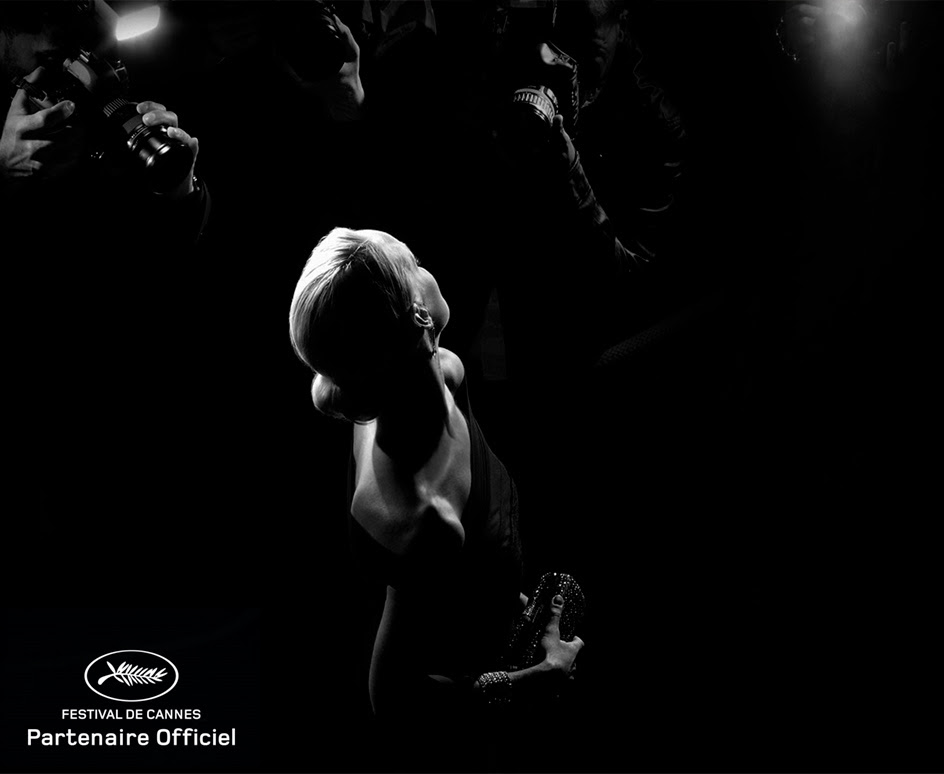 The Swiss watchmaking and jewellery brand Chopard is Official Partner of the renowned Cannes Film Festival. It has rewarded for 72 editions the feature films, which made the history of the big screen. Among these, we suggest you a selection created by experts of the seventh art, where you can find six winners of the 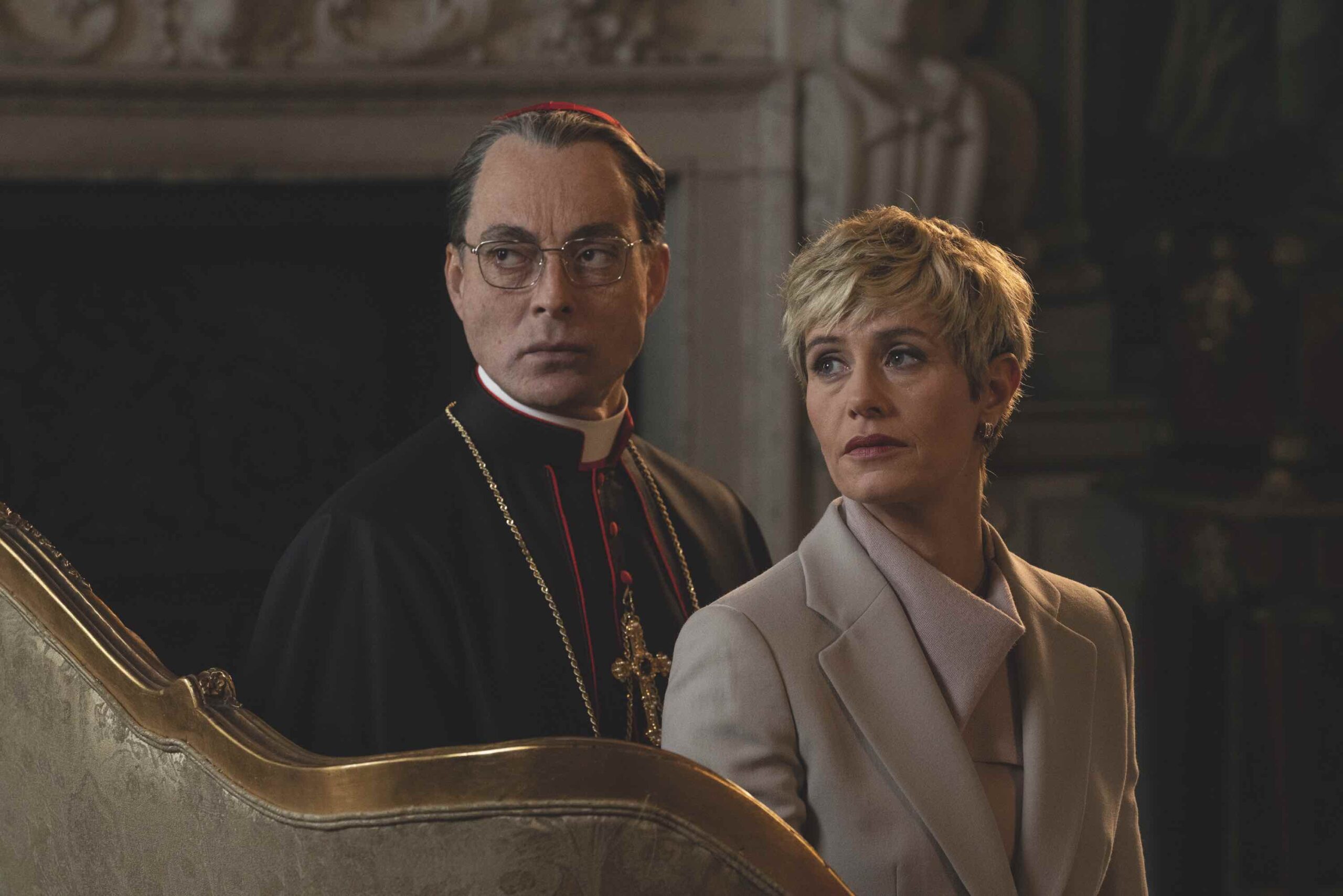 Whilst the Italian actor, Maurizio Lombardi, was born in Florence, it is not a simple task identifying him geographically because of a very international profile and a high demand from directors of the same caliber as Paolo Sorrentino. From January 10th we will see him starring in “The New Pope”, alongside Jude Law and John Malkovich,