Once upon a time, there was Italian cinema, that mix of art, commitment, technology, business: a melting pot of writers, intellectuals, enlightened financiers, directors who risked, workers of great ingenuity, who nourished with its works the universal imagination for almost a whole century: the twentieth century.

It is to Italian cinema that we owe the codification of the classic film form with Cabiria in 1914; it’s with Neorealism that the way of telling the reality that Gilles Deleuze called “cinematographic modernity” is born and continues inspiring directors from all over the world; in Italy that we can trace the only example of comedy – “all’ italiana” (Italian Style), precisely – where in the end we cry and die; it’s only in Italian films that such organic research is developed to think about the political character of reality and the images that represent it. It’s here, ultimately, that the reflection on the specific characteristics of a filmic and a national thought is found on their intertwining and their reciprocal influences, along that rippling ridge that defines a cultural system both in its relations with the outside and in its internal components, to the most coherent and continuous extent. And now? Threatened by global streaming platforms, little or nothing helped by the political system, it’s distributed little abroad except in the case of rare, big names that ensure a safe economic return – Nanni Moretti, Paolo Sorrentino, Matteo Garrone, Giuseppe Tornatore, Mario Martone, Paolo Virzì and very few others – which make us fear for its incisive capacity on contemporaneity as instead had happened for the authors’ generation of the last century (a Millennium has also passed).

The point is that complaining does not make sense, or even basking in nostalgia for smoky rooms where the light’s beam made fantastic or hyperreal stories live on the screen, according to the usual narration of “it was better before” while the Nuovo Cinema Paradiso has also aged. Punctually, every five

years or so, some critics recover the idea that Italian cinema is experiencing a nouvelle vague: there is talk of a particular Italian and international visibility of the new authors’ generations, of shares’ recovery of receipts of Italian cinema compared to the foreign one, of sudden notoriety of the local stars, etc. The last of these flare-ups of enthusiasm occurred in 2013 with the success of Sorrentino’s The Great Beauty and the appearance of new films by Ozpetek, Bellocchio, and Muccino. Unfortunately, just as punctually, in a season Italian cinema returns to be little visible and unattractive, with an increasingly wide gap between small half-clandestine authorial productions, on the one hand, large distribution circuits on the other.

However it’s interesting, talking to very young actors with a solid professional preparation such as Jozef Gjura, who arrived in Piedmont at the age of six – now he’s 26 and is one of the protagonists of the trilogy “On the most beautiful”, Even more beautiful and More and more beautiful ,the first directed by Alice Filippi, the second and third directed by Claudio Norza –«having grown up with the Italian cinema of the three decades Fifty-Seventy years is a duty, as well as a privilege, to be not actors, but artists who must enter their truth in the part that is assigned to them.

If I hadn’t looked for Antonio’s first films, fallen in love with Gian Maria Volonté, loved Mario Monicelli and many other directors then considered pure entertainment, I probably wouldn’t have taken this path». The myth of Italian cinema resists as a great training ground for unforgettable actors and visionary authors, actors, and directors, now all deceased, while the contribution of values – aesthetic, ethical, narrative – of contemporary Italian cinema is struggling to become significant, though it can also count on new names both for the screenplays and for the direction: I think of the twins Damiano and Fabio D’Innocenzo, Alice Rohrwacher, Giorgio Diritti, Alessandro Aronadio, Michelangelo Frammartino, Valeria Golino, Sergio Rubini, or Valeria Bruni Tedeschi, actors who have passed on the other side of the camera. It’s they who, in recent years, are somehow redesigning the cartography of national but not local cinematography, able

to support even plots that are not only and simple references to local issues but have a breath and an international creative quality.

The problem is that, as noted by the writer and essayist Gianfranco Marrone on Doppiozero, profoundly changing cinema as the dominant production machine of the media imagination, the theories that try to explain reasons and mechanisms, qualitative paths, and operating systems have also changed. Once there were the big and the small screen whose dimensions distinguished two different media – cinema and television – with different languages, audiences, and contents. Today, everything is intertwined, with extraordinary design and ideational refinements, and every new platform that lends itself to conveying moving images, videos, and audiovisuals must reinvent itself almost from scratch a poetic and an aesthetic, not to mention the forms of narration and figuration. The condition is such that the advent of digital has upset the cards, so that the computer’s funnel constantly redistributes not only what was once the system of fine arts, but also media themselves, led to hybridize euphorically with each other.

But then, does this decadence last or not?

But it isn’t only this, even we no longer have the brave and billionaire producers who bet on “dangerous” directors like Pasolini or Ferreri, but also the matrix that characterizes the history of Italian cinema that has seen four production, linguistic, and consumer models at work: realism, apology, the consumer product, and the “artistic” product. In the perimeter defined by the four poles, two types of movements are played: a vital overlap and contamination between the four models of cinema; an equally vital reworking of models taken from the outside. First, it’s necessary to recall the basic coordinates of the current Italian film system. Starting from the Seventies, the consumption of cinema enters crisis in favor of the television medium; from this crisis, the cinema comes out at the end of the Eighties with a completely renewed scenario: the small local cinemas have now been replaced by multiplexes; the system of first, second and third visions has been replaced by a system in which the success of a film is played out all in the first days of programming.

This opens a gap between produced Italian films and successful Italian films (or simply seen and visible in normal circuits). The production system confirms its fragmented nature: for films production, the help from the State or from the two television giants, Rai and Mediaset, becomes indispensable.

However, it would be wrong to argue that the new scenario implies a break with tradition or a “refoundation” of Italian cinema. On the contrary: precisely this condition of constant uncertainty and vulnerability, stimulates Italian cinema to seek its own identity and specific visibility; hence a firm intention to recover and manage the symbolic resources of one’s past, resources precisely represented by that matrix of characters outlined in the two previous paragraphs.

The result is a cinema that is both modern and ‘ancient’, aware of its late modernity and rooted in its past. The continuous rebirths of Italian cinema confirm that cinema represents one of the main institutions for the construction and reconstruction of our identity.

Perhaps through new languages, stratification of readings, ways of overlapping that reject genres: after all, how much more bitter is there in some films of Italian comedy and even in cinepanettoni and how much, instead, of a fairytale in denunciation films such as “Favolacce dei gemelli D’Innocenzo’’ or “Lazzaro felice” by Rohrwacher? 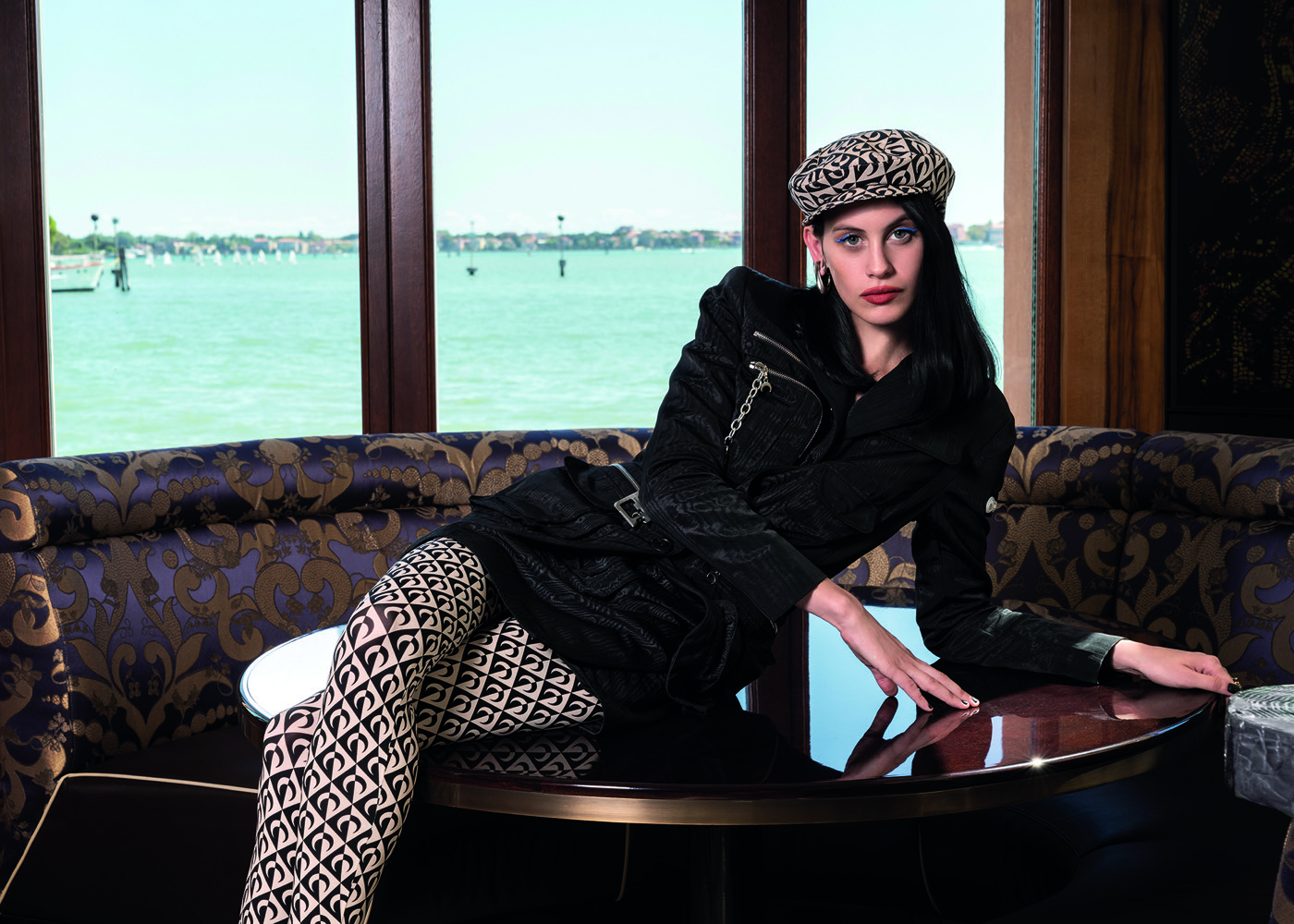