The boundaries that separate two distinct cultural horizons – East and West, past and present – are actually a thin line made up of a series of common elements lined up and made in two opposite directions. The very theme of reuse – which today we would associate with appropriation, sustainability or vintage – gives a new meaning to things in putting together objects characterized by a certain time and a certain history to generate new meaning. By carrying out this exercise almost as a game, it will be discovered that there are elements that cut across cultures, representing them all because they all wanted to give a new meaning to that element at the same time.

Let’s think of pizza, which with an estimated turnover of 60 billion dollars a year and hundreds of thousands of recipes all over the world has become a tasty and stringy recipe that combines the Neapolitan variant with the Turkish Lahmacun, a delicacy originally from Gaziantep, town in the southeastern Anatolia of Turkey. At first glance, Gaziantep looks like a magical sprinkling of iridescent white houses along a hillside.

The history has its roots in the traditional Turkish  fabrics

Located along the historic Silk Road, Gaziantep represents a necessary point of inspiration and passage that suggests other innumerable and amazing meeting points that merged – among other things – within the history of Kutnia fabrics, a brand born from a game of derivation of the name from the traditional Turkish fabric Kutnu – Arabic root of the word cotton – created for the first time in the sixteenth century. Kutnu, which had almost been forgotten, the mysterious taste of Lahmacun – we could imagine – and a land in constant prosperity are cultural components that Miss Julide Konukoğlu, who is the founder of Kutnia, has very clear in mind. Along the main trade route of ancient human history, the history of its fabrics, which contains the heritage of its country, traces a vector towards the West, conquering international squares such as Tokyo, Frankfurt, Doha and London.

Kutnia enhances the preciousness of the fabrics, that is a symbol of the Turkish élite

The brand, born in 2017, employs a local workforce of around 100 employees ranging from older artisans, for whom making Kutnu fabric is the only known job, to the younger generations who revive the design and logistics center located in a beautifully renovated historic building. The qualifying value is precisely the preciousness of the time necessary to obtain a drape of fabric – 40 meters a day are produced by a qualified craftsman – stopping the hands of time to bring them back to when unregulated consumerism and the rule of consumption diverged; a time when the value of a product was intrinsic to the material that made it up, and hence the Kutnu as “palace fabric” as a sign of recognition of its luxurious quality, its brilliance and the rich colors that made it the fabric favorite of the Turkish aristocracy.

Breathable, free from traces of synthetic fibres, Kutnu is a silk knit in warp and light cotton in the weft that from its hometown, passing through Istanbul, has reached the world arousing the interest of luxury maisons such as Dior, which has including some Kutnia fabrics in his SS 2022/23 man RTW collection; for the occasion, the French Maison has chosen the Değerli Taşlar fabric. The fabric is also created with a range of distinctive colours, stripes and patterns produced with different degrees and densities of warp counts – from 2000 to 5000.

Kutnia under the spotlight, from the luxury houses to the collaboration with Gaziantep University

Having reached the elite of fashion also implies knowing how to exploit the limelight to launch a strong message of activism for the promotion of fashion centers decontextualized from the canonical cities of the sector. In this too, Kutnia plays a prominent role as Julide Konukoğlu states: “We also donated a traditional  kutnu fabric weaving loom to Gaziantep University, Fashion Jewelry Department and carried out joint studies with them, establishing a production workshop which enabled the development of new products from kutnu fabric.”.

Kutnia has taken traditional elements and updated them to give life to a contemporary look, also incorporating new colors for each season as can be seen with the FW 2022/23 women’s collection capable of fusing the cutting edge of fabric processing with a certain nostalgic hint given by checked models inspired by the European vintage tailoring of the 20s. All this is done to give a new meaning to things by putting together objects characterized by a certain time and a certain history to generate new meaning.

Opening image: an outfit from the Kutnia F/W 2022 collection 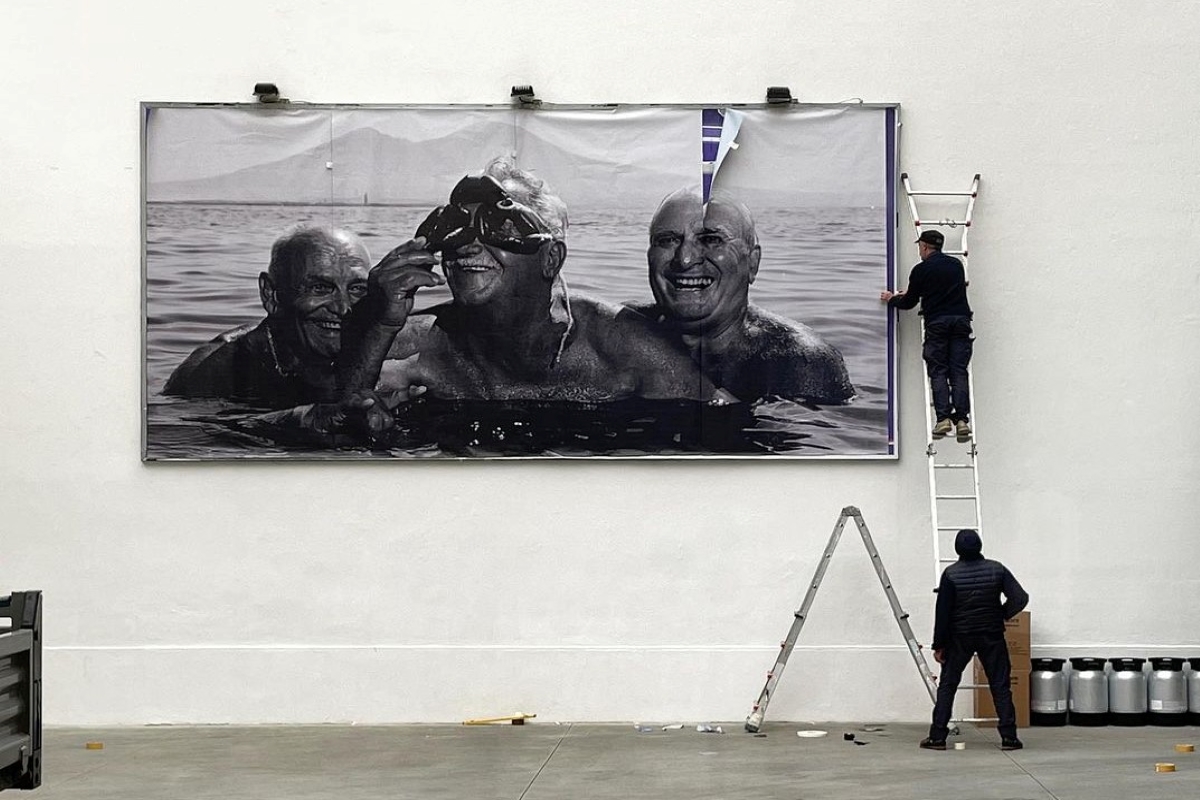