The new Prada’s film campaign, which launches alongside the two fragrances Homme and Femme by the famed Milan brand, is directed by filmmaker Steven Meisel and sees the participation of the actors Mia Goth, Mia Wasikowska, Dane DeHaan and Ansel Elgort, interacting in suggestive scenes in a play of light and visual sophistication which characterize the Prada’s fragrances metaphor, or the constant challenge to the male and female identity conventions.

The short film is accompanied by the music of Perfume Genius, eclectic and experimental artist, which has re-arranged for the occasion aversion of Can not Help Falling in Love With You, the famous ballad by Elvis Presley of 1961. 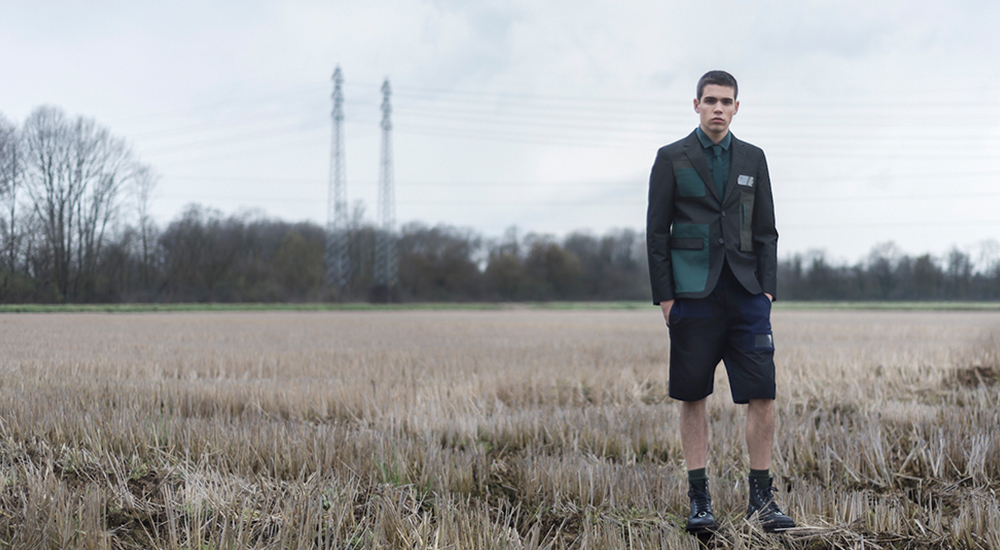