Back in April, London Fashion Week announced it would become a virtual event in light of the global pandemic. The British Fashion Council has released more details about what to expect when it launches this weekend.

From Friday, the London Fashion Week website will relaunch as a ‘digital platform’, aimed at both industry figures and consumers. The BFC have invited designers, brands, media companies, retailers, and other creatives to submit content for inclusion on the platform, which will be free for members of the public to access.

Over the last three months, designers have had their ability to produce collections severely impacted by the COVID-19 crisis, which has forced most factories into temporary closure and abruptly halted the fashion industry’s supply chain. As a result, in lieu of traditional shows to unveil new seasonal collections, brands will showcase a variety of digital content formats.

Designers including Marques’Almeida and Robyn Lynch are showcasing smaller capsule collections, while others are opting out of showing clothes entirely: Bianca Saunders will be hosting a panel discussion with SHOWSTUDIO, while designers including RAEBURN and Daniel W. Fletcher are contributing ‘conversations’ instead of presenting collections. The platform will also host podcasts and playlists created by a host of creatives and brands: ART SCHOOL, Ahluwalia, and the retailer Browns are among those who have contributed.

While the line-up is dominated by emerging brands, notably absent from the schedule are most of London’s internationally recognisable names. Burberry, which typically shows its collections in London during February and September, has not participated. Other absentees include Britain’s most successful independent designers: Martine Rose, Wales Bonner, and A-COLD-WALL* are currently opting out, as is Craig Green, who moved his runway shows to Paris in January this year.

The virtual event runs from June 12-14 at London Fashion Week’s website, where the full schedule will be available soon. 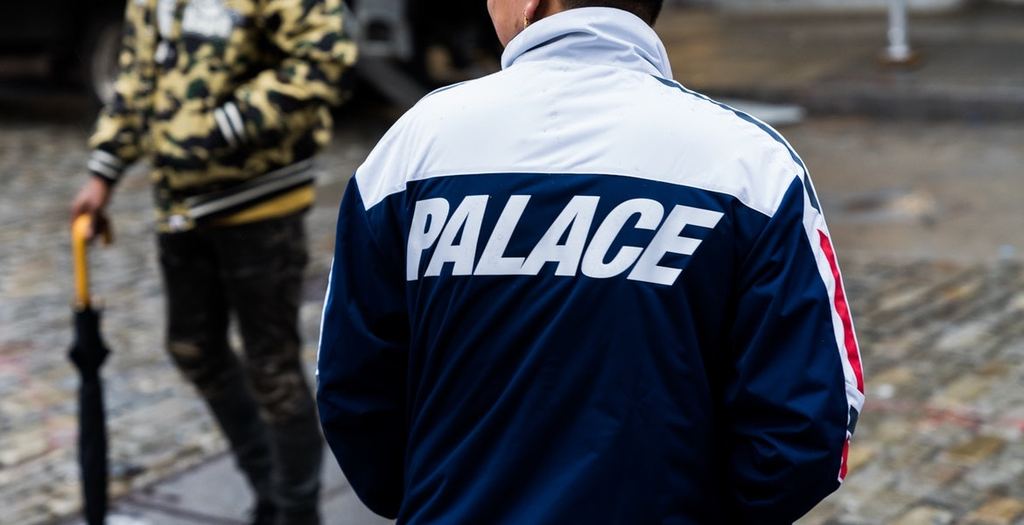