Maria Chiara Giannetta and Matilde Gioli are two actresses at the peak of their career, standing out as two absolute stars of their shows in the 2021/2022 season.

Maria Chiara Giannetta exceled in the role of Blanca, in the RAI 1 series of the same name that topped audience viewership numbers, closely followed by her co-hosting the Sanremo Festival with Amadeus on Friday evening, where her elegance and charm made her shine. She is currently busy shooting “Don Matteo“, where she’s again working with her ideal acting partner, Luca Argentero.

Matilde Gioli was the protagonist of the first two seasons of “Doc – Nelle tue mani”, another RAI1 TV drama which reached record-breaking numbers in viewership (more than 30% of the audience share on average per episode). She is currently at the cinema with the new comedy by Fausto Brizzi “Bla Bla Baby”. But we already knew all about her beauty, as well as her always-ready wit.

Talent as a discipline: the story of Francesco Motta  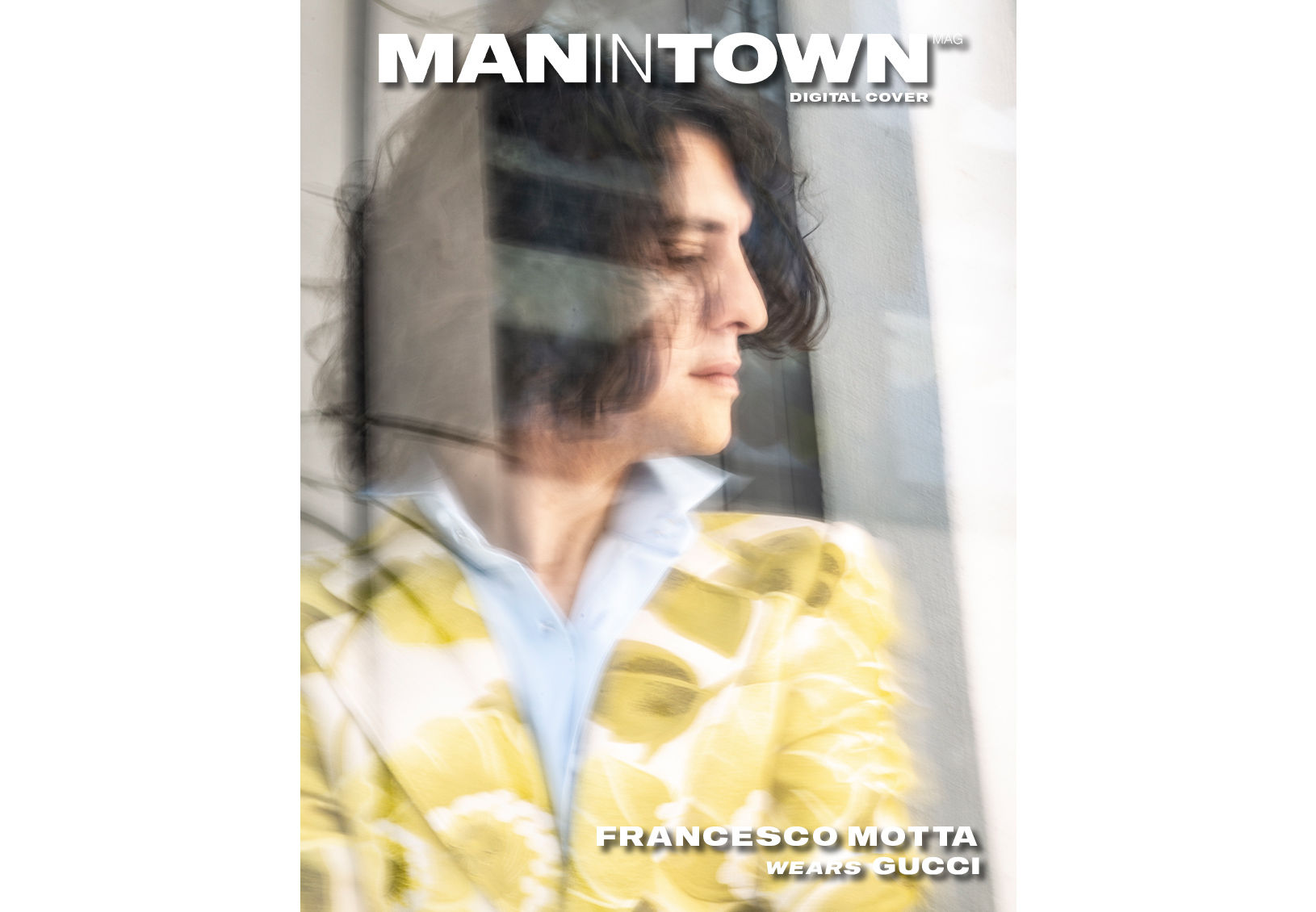