We resume our journey with the fashion brands that tell their story through the values of music and art. Two forms of expression that know no borders, but are made of colours and frequencies, mark time and influence moods. They keep us together due to a rhythm that beats in unison or an image that goes straight to the core and this is precisely the reason that makes them vital: because they make us feel alive. Today more than ever, their role reminds us where we come from and how much this can be an impulse not to give up. So, let’s wear these values: of beauty, of music, of art.

A positive message shared by the new Kappa campaign whose protagonist is HELL RATON, which carries forward the value of teamwork and of the ancient popular wisdom of the union that makes strength. A dedication to team spirit, to those who win shoulder to shoulder, as the brand logo teaches. Being a team means playing the same game, running towards the same goal, sharing credit with someone who is committed to the same attainment. The new X Factor judge tells his idea of a team, with his project, Machete Gaming, linked to Esports. After just a year he’s already having a huge success on socials and the Twitch platform, where gamers compete.

Supporting the ability to unite the guys, even during training: “The Esports are exactly like a real sport.” Manuelito reveals his passion for the world of video games as well as the music we already know, and the success achieved by his label, thanks to his innate charisma that makes everything he throws himself into cool. The winning sixth sense of two positive generations, Z and Millennials, a tribute to those who find in common passions, a way of feeling part of the same team.

Moleskine, with respect to its DNA, declares its attraction to the art world with a new limited edition celebrating one of the most striking female exponents of the 20th century, Frida Kahlo. Her struggle and love for life have been her greatest source of inspiration, which we find in her powerful works of art, an object of great interest for all generations. In her words all her resilience, the affirmation of the ego and her attachment to life, in spite of the Pelona (death) who danced around her bed throughout her almost entire existence. It is no coincidence that Moleskine dedicates his attention to this rebellious spirit. In the two limited editions and a special box set, the powerful words of a woman who had all the fire of Mexico inside her and thoughts, like a flooding river, of a rebellious spirit. This edition is a hymn to freedom.

Vans, a brand that symbolises action sports, is signing its collaboration with the Museum of Modern Art (MoMA) for the second time. T-shirts, jackets, trainers and accessories become artists’ canvases to capture all the power of abstract expressionism of the works selected for this extraordinary project, available worldwide from November 11.

From Cubism to constructivism by Lybov Popova, to the harrowing cry of Edvard Munch (1895), who, more than a century later, launches a message of great actuality. From the revolutionary dripping of Jackson Pollock, a pioneer of action painting, who won the interest of Peggy Guggenheim, to the explosive quilts screaming for Faith Ringgold’s defence of civil rights. “Faith Ringgold worked closely with the Vans design team and the MoMA team to tell a story through detail, introducing quilted borders to contextualise her work in Vans,” said Angie Dita, head of Global Footwear Design for Lifestyle Footwear at Vans.

A capsule collection signed by Ciesse has a street flavour and is abandoned in an explosion of graffiti. The collection, which includes the release of two more pieces, expresses the perfect synthesis between J-Ax‘s belonging to the American dream, its rebellious spirit and desire for freedom and the high quality standard of Ciesse Piumini, without shifting the focus from the theme of urban dynamism in harmony with the needs of safety, comfort and style.

The capsule was activated on the singer’s IG page on Tuesday 27th October, with a SWIPE UP connected directly to the Ciesse Piumini website, to pre-order the limited edition street jacket. Just a preview in view of the sale of the other two models, starting from November only in selected stores. 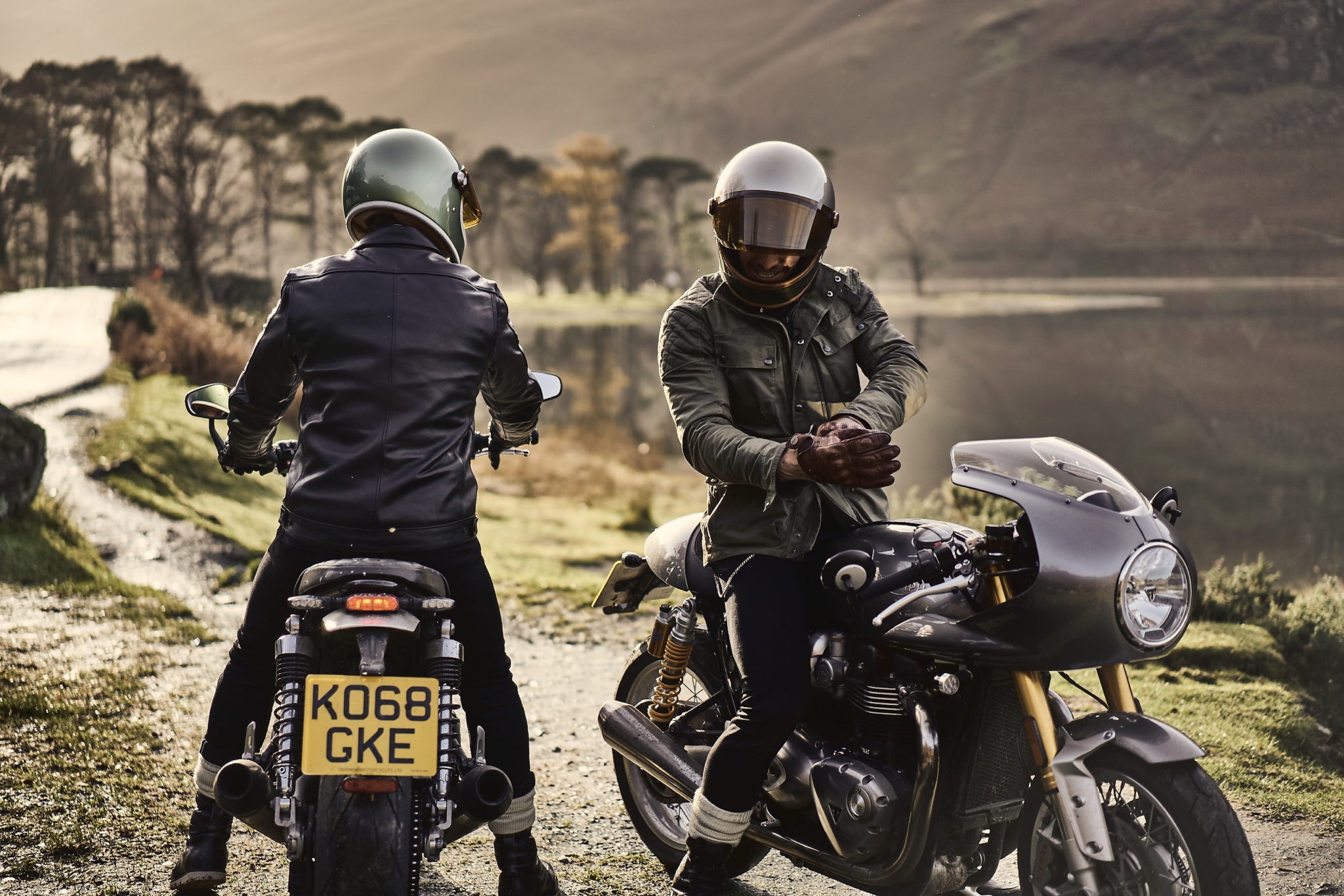