The first of the romantics, but certainly not the last. Gemello had already got us used to nostalgia and melancholy in unsuspected times. He snuck them in among the hardcore shells of songs that made history together with TruceKlan and In the Panchine. He painted them on canvas, tangled up in the dense details of his pictures.

That’s because his is a long love story between two different kinds of art, rap and painting, i.e., between Gemello and Andrea Ambrogio. And so it happens that in New York or Miami, those who buy a painting by Andrea often don’t know that there’s also a rap artist behind the painter. Gemello talks about himself without any constraints or denial. He talks about his last album, “La Quiete“, about the times of “Ministero dell’Inferno“, about the rap scene that is perhaps maturing better than that of pop, about the label he’s been given as a misunderstood genius. Maybe that’s the only one that he appreciates, and the only one possible one, for a person that has been making art on the sidelines for twenty years. 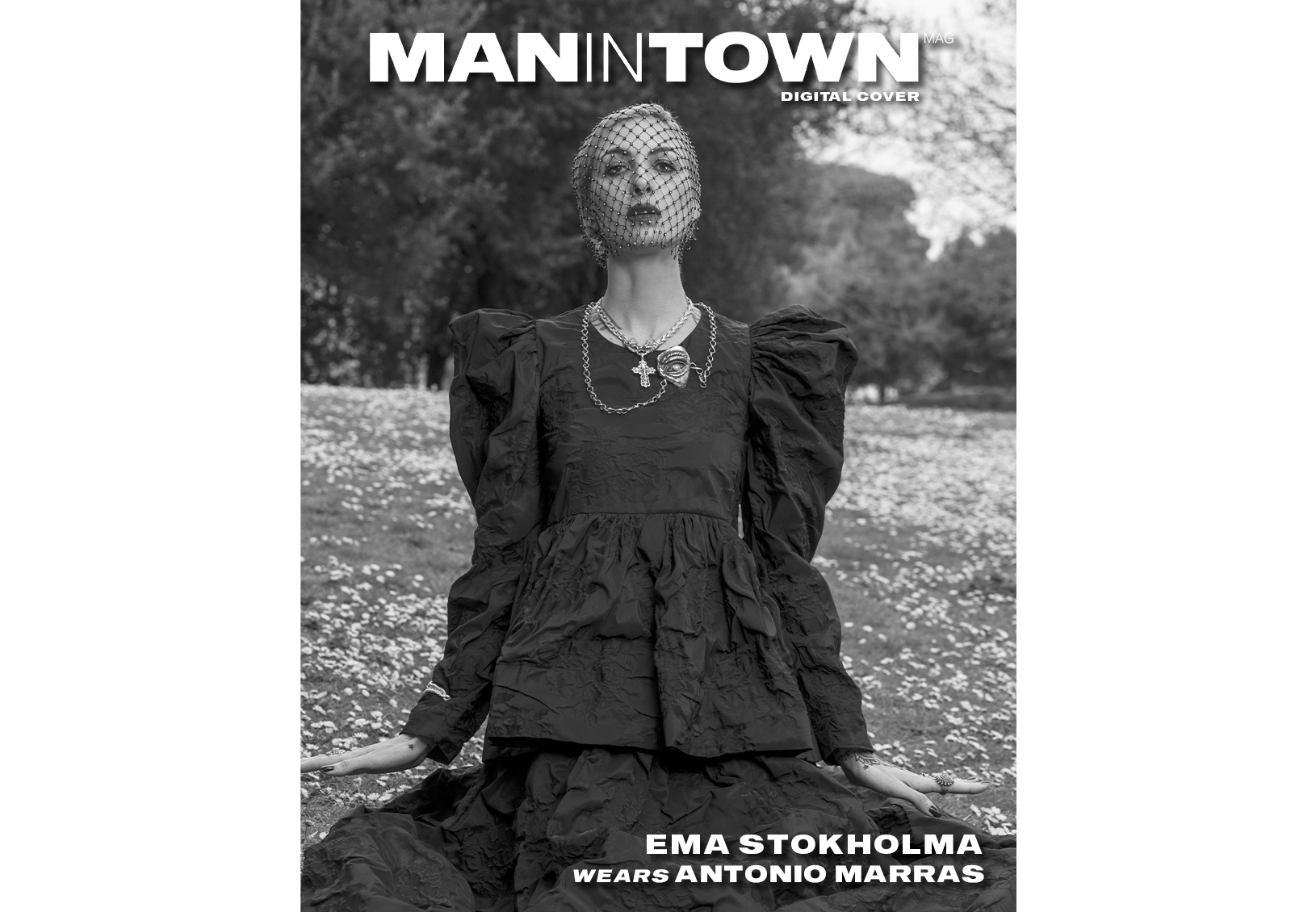