Born in ’92, with over a million followers on Instagram, Riki made his debut in the world of music in 2017, participating in the 16th edition of “Amici” di Maria De Filippi, where he won in the Singing category. In the same year, he conquered the Italian charts, selling more than 310,000 physical copies with his first EP “Perdo le parole” and his first unreleased album “Mania”, becoming the top-selling Italian artist in 2017.

The following year he also conquered overseas audiences, releasing for the Argentine market “Serás mía” (the Spanish-language version of his debut single Sei mia). He also began a collaboration with CNCO, the number one Latin band in the world, with whom he recorded the single “Dolor de cabeza”, which immediately shot to the top of the charts in several countries around the world (including Italy, Poland, Finland, Chile, Argentina, and Peru). 2018 is also the year of his first real tour: with 19 sold-out stops, including one at Milan’s Mediolanum Forum, and 145,000 tickets sold he becomes the only emerging Italian artist to have achieved this in just six months.

In 2019 he consolidates his success in South America by duetting with the record band Reik in the song “Resulta” and getting to perform in front of 22 thousand people at the Arena Ciudad de México in Mexico City in December of the same year. He participated for the first time in the 70th Sanremo Festival in 2020 presenting the song “Lo sappiamo entrambi”, contained in his third unreleased album “PopClub” released in September 2020. In November 2021 he returns with the new single “Scusa”, produced by Big Fish, which recounts the end of his love affair but also the beginning of a new musical journey.

Special thanks to Officina32 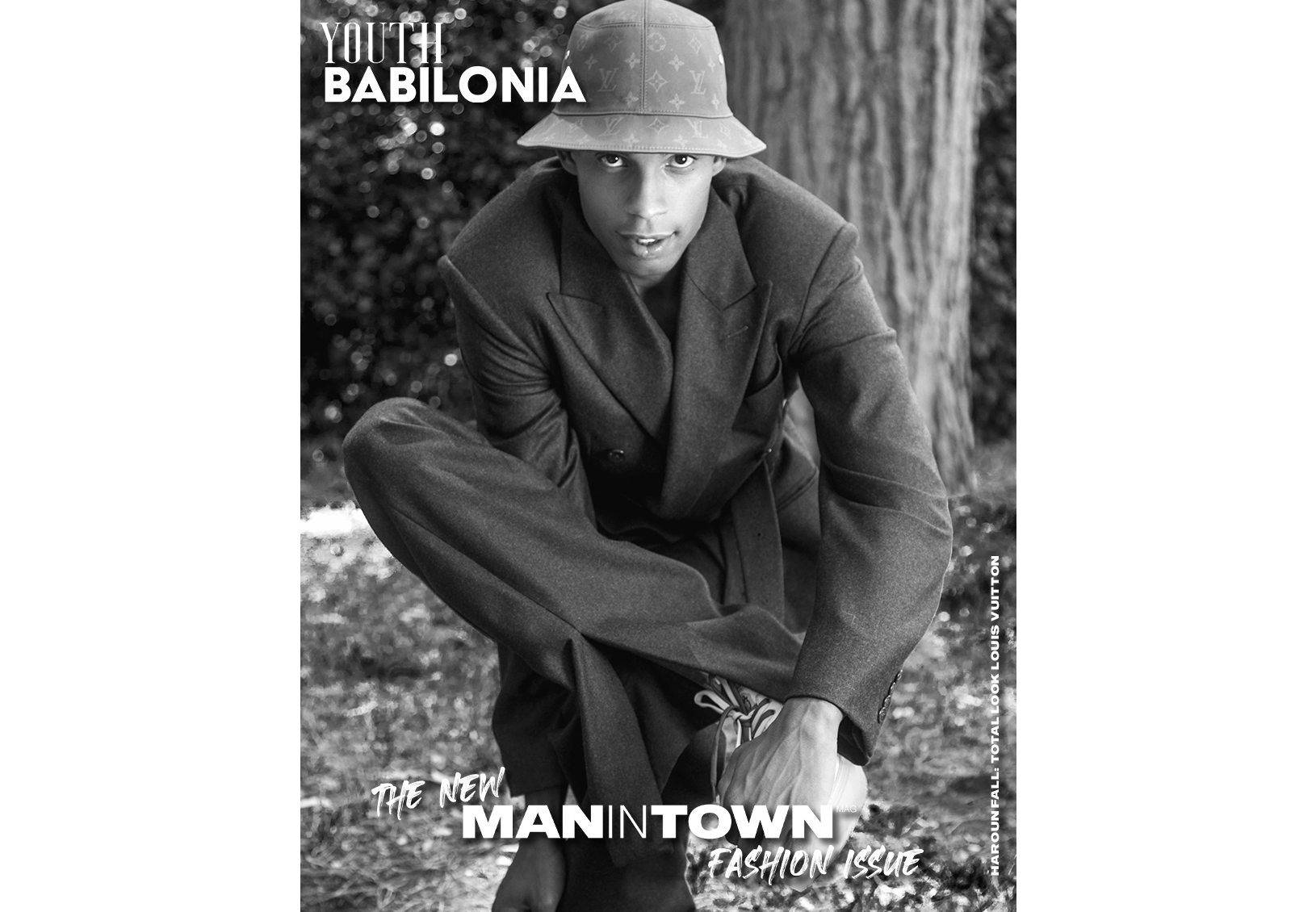