As times of upheaval couldn’t get worse and all hopes seem to dim, the fashion industry knows how to get hold of the quickest solutions. On this occasion, the Alexander McQueen’s Sarabande foundation has consolidated in the making of free lectures on the subjects of art and fashion, as the world rolls in self-isolation.

Titled The Sarabande Sessions, the free-of-charge classes are set to broadcast talks from household such as Thom Browne, Tim Walker, Molly Goddard, and A-COLD-WALL*’s Samuel Ross – and that’s just to name a few.

The schedule is as follows:

Friday 3 April
Script to screen: How to get your films made with Olivier Kaempfer, Amy Jackson and Fiona Lamptey.

Saturday 4 April
Get your film seen: How to market your film with Bunny Kinney, Saam Farahmand and Dr. Rebekah Louisa Smith

Attend the free online classes here. You can also make a donation to the foundation through link. 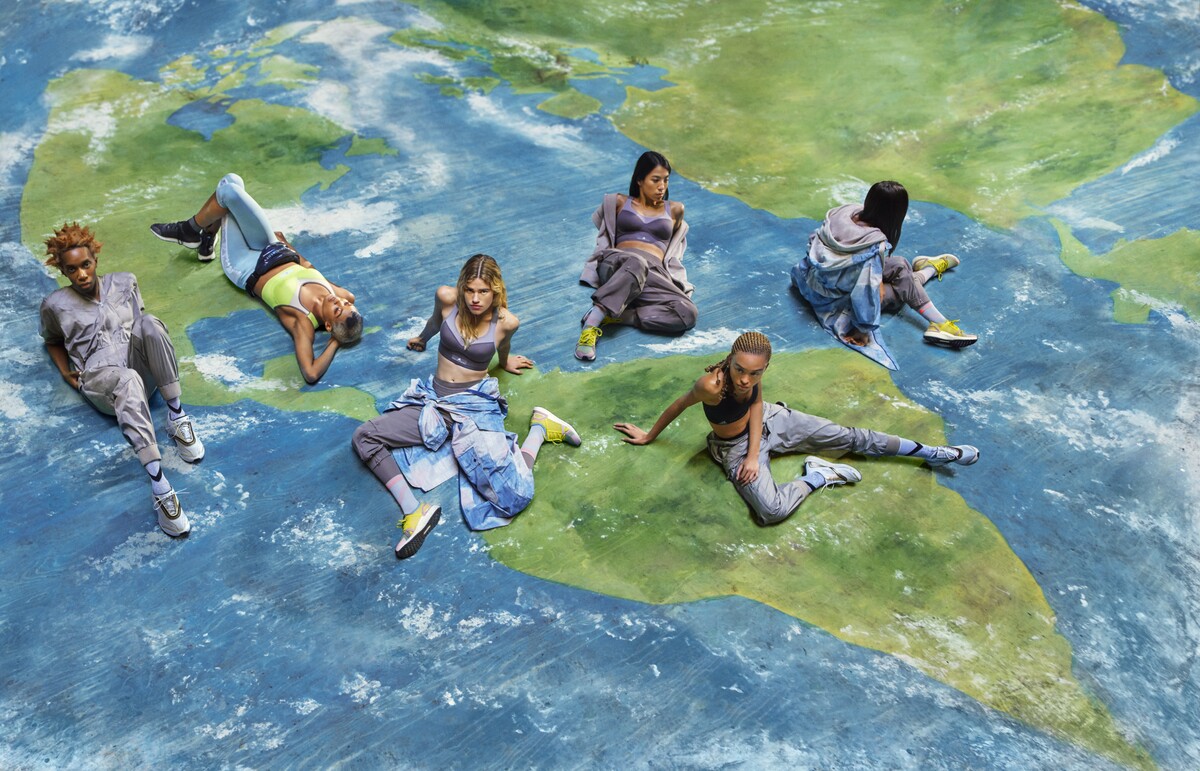