Cook made the announcement to Bloomerang, saying that he believes “just a few, not a large number” of stores in the US will re-open in the first-half of May. Apple is reportedly “going to look at the data and make a decision city by city, county by county, depending on the circumstances in that particular place.”

Moreover, the company plans to reopen every retail store in Australia and Austria.

Apple released its quarterly financial results on April 30th, looking back at the financial repercussions of the global disruption. As stated in the report, the company has $192.8 billion cash on hand, that’s down 7.4% from its fiscal first quarter of 2020.

However, Apple’s revenue has reached an all-time high of $13.3 billion.

Banksy’s Bathroom Art Is Your Ultimate Lockdown Pleasure (And No, Don’t Feel Sorry) 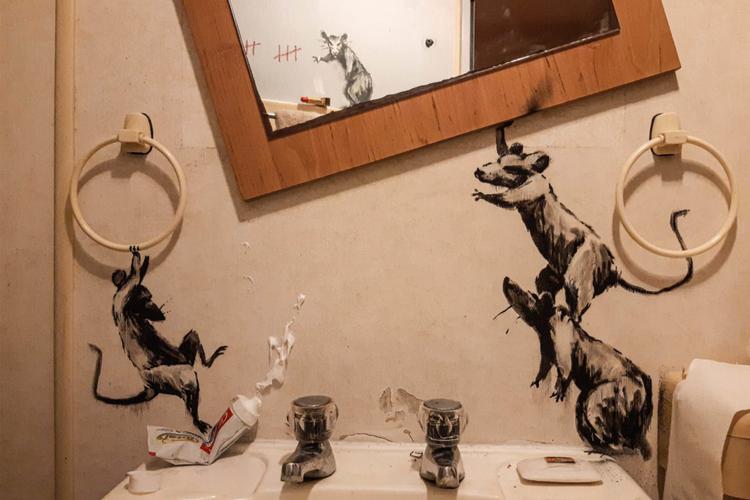