I reach Sean Teale via Zoom because he is in Los Angeles, where “Rosaline” debuted at the El Capitan Theatre, in the heart of Hollywood, on October 6. It’s a production of the 20th Century Studio and “spin-off” of Romeo and Juliet, available from 14 October on Disney + and Hulu in other countries.

The enthusiasm around this project is really incredible, it assures two hours of real entertainment and twists, which these days are good for everyone. However, the boy, English with Venezuelan origins, does not stop: he just finished making a thriller mini-series for Netflix, of which he can’t yet reveal the name, which will be released in 2023.

So how was “Rosaline”’s opening last night?

As you can hear from my hoarse voice, I enjoyed myself; I don’t smoke, I just laughed so much that my vocal cords left me. For me, however, it was an opportunity to review the entire cast of the film, with which I spent the best “summer camp” ever in Italy, and to celebrate together the work done. It’s a comedy and the response to the cinema was great, so we were really happy.

It’s sort of a spin-off of Romeo and Juliet, right?

Exactly, you can’t talk about the same story in the same way, that one of Rosaline is seen from a different angle. If Leonardo DiCaprio made “Romeo + Giulietta” with a Hawaiian shirt we dared a lot more than that, that’s it.

Tell me about Dario, your character in the movie.

Dario is really a fantastic guy, a highly decorated soldier who really does not want to be involved in history; in fact, when he arrives in Verona, he just wants to stay in peace after having sailed so much at sea, between Genoa and Venice. Maybe he also wants to find the love of his life but, one day, he meets Rosaline who is a real hurricane, ready to upset his plans.

Where did you shoot the film in Italy?

The funniest thing is that we haven’t been even one day in Verona, incredible, isn’t it? This is the real lie of cinema, it’s all an illusion, we shot between Rome, Viterbo and San Gimignano, all magnificent places but, unfortunately, never in the city where the novel takes place.

“I recharge when I am surrounded by people, listening to them, talking to them, and especially laughing together”

Did you learn a little Italian while you were in Italy?

A little yes, also because my father comes from Venezuela, he was born in Milan and now he lives in Paris, then I’ve always been in every context the one with Mediterranean somatic features. On the set everyone even hired me to book dinners, taxis, anything; let’s say I had to manage.

What was the most fun part of the shoot?

Looking now at how things went, I think it was the moment of the funniest scene of the film, shot for two days in a beautiful ancient monastery; we were really a lot of people, when the director or his assistant tried to call us to order we were like wild cats, indomitable. A truly crucial scene is where Romeo dies.

What makes you really happy in life?

To tell the truth I find that life is really complicated, between family, work, friends and the superstructures imposed on us by society, the film industry is certainly not among the easiest. Surely one thing I love is meeting new people. I need my moments of solitude, like everyone, but the reality is that I recharge when I am surrounded by people, listening to them, talking to them, and especially laughing together. Football makes me happy, too.

And, on the contrary, what makes you angry?

That’s simple, the football! As a boy I grew up with the idea of becoming a lawyer, then life led me to be an actor, but I still have that sense of justice that leads me to fight whenever I see people in difficulty or who maybe need help; injustice, in fact, makes me really angry. However, I was able to experience the thrill of playing the role of a lawyer in a TV series, very close to my dream of the past. 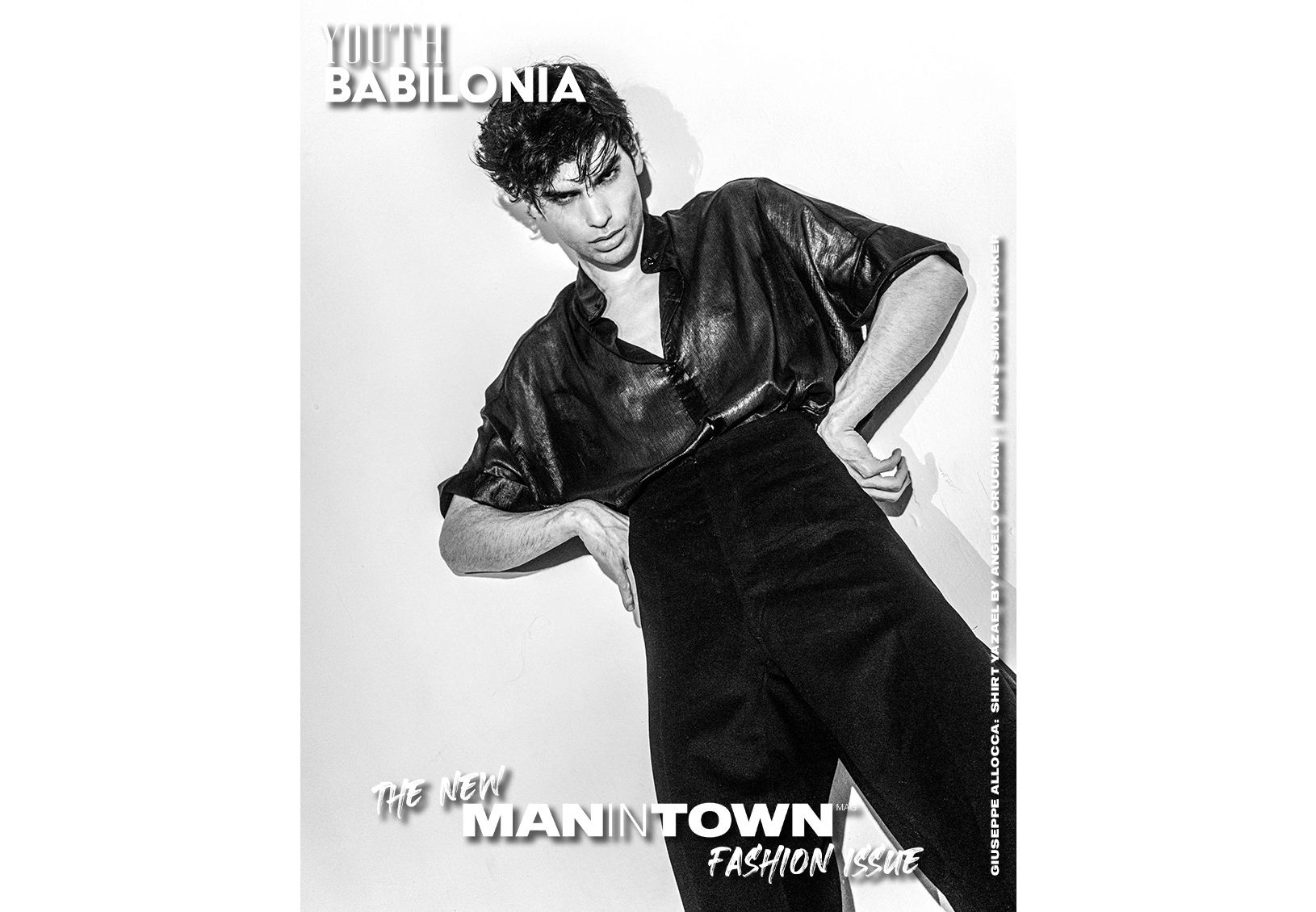