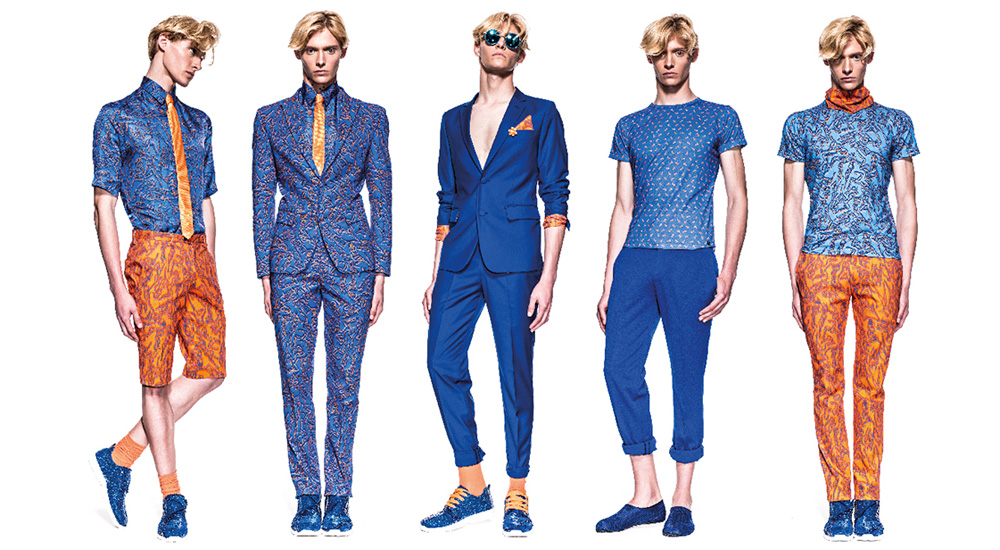 Not many know that the LOEWE Foundation was established as a private cultural foundation in 1988 by Enrique Loewe Lynch, a fourth-generation member of LOEWE’s founding family. Today, under the direction of his daughter Sheila Loewe, the Foundation’s mission is to promote creativity, educational programs and to safeguard heritage in the fields of poetry, dance, photography, and architecture. In 2015, the Loewe Foundation debuted at Art Basel Miami with Chance Encounters, an installation at the LOEWE store in the Miami Design District curated by the Spanish label´s Creative Director, Jonathan Anderson. The installation embraces the disruptive beauty of the chance encounter and sparks an unexpected dialogue between the works of four famous British artists of the past and the present: Anthea Hamilton, Paul Nash, Lucie Rie and Rose Wylie. The Loewe Foundation was present also at PHotoEspaña 2016, where it spotlighted the work of modernist photography pioneer Lucia Moholy. The foundation’s latest initiative is the LOEWE Craft Prize 2016, launched to reward the artistic ambition and innovative excellence of crafts from all over the world. The aim is to give visibility and credit to the makers of outstanding memorable objects. It was about time a fashion house decided to shift the focus of its cultural research to the exploration of crafts and thus bridge the gap that often distances it from contemporary art. We met Creative Director Jonathan Anderson to better understand what led to the inception of the LOEWE Craft Prize 2016.

Why did you choose the crafts as the focus of this new award?
As a luxury house, we are about craft in the purest sense of the word. So it makes sense that Loewe recognizes the best artisans in their fields. Craft is the essence of Loewe.

Which is the correlation between this choice and the course that Loewe is taking?
I see Loewe as a house with a cultural landscape more than just a fashion brand. Is not only about the clothing, is about the art, the craft, the collaboration with different artists. Loewe has the most amazing craftsmen and a beautiful heritage. Without them, we could have never made the amazing bags we are producing.

Now let’s speak on the future, where do you think is heading the design?
Fashion is always a reference to culture; I believe that it’s not just about fashion; it’s about how people live nowadays. For me, it’s about selling an experience to people, because I think they want to feel they are involved in the process, that they are learning or seeing something.

How do you manage to innovate tradition and craft?
Craft is immensely important to me as an inspiration. I wanted to create a platform to highlight things that are engineered by hand, by people who work silently and are often under-appreciated. In reality, there is nothing harder than finding a way to make an object that has a formula of its own and speaks in the maker’s own language, creating a dialogue that didn’t exist before.