Loved by tourists for the beaches and its nature, maybe less fashionable than other cities on the riviera, Hyères is becoming the place to be for the international jet-set thanks to two very important appointments in Villa Noailles: the International Festival of Fashion, Photography and Fashion Accessory and the Design Festival in July.

Two dates that bring in town creatives and professionals from all over the word. The festival dedicated to fashion and photography ended just few days ago, protagonists of the display were ten designers for each category: Fashion, Accessories and Photography; those who were invited showed their work in an exhibition and a fashion show, and were judged by a jury, which counted Haider Ackermann  for the fashion part and Bettina Rheims for the photography. So, in Villa Noailles took place different exhibitions, art installations, performance and workshops.
Thanks to the work of Jean-Pierre Blanc, founder and director of the festival, the display grew very much, keeping its informal and indipendent spirit, many thanks go to the sponsors also, who offer prizes for the young talents.

” After the edition with Karl Lagerfeld and Chanel – Jean-Pierre Blanc says – the Festival had a big push forward. We finally can have the biggest names in the jury, but the final goal is not to become more important, but to give a real support to theyoung talents with a cultural event”.  As today, the brands that sponsor the event are Swarovski, Chloè with the silhouette Prix, and Premiere Vision, a leader textile trade fair in Paris gives the chance to the designers to connect with the textile business. Mercedes-Benz, from 2012 support the festival with a great commitment in the fashion field. During the last edition, the company presented the showrooms “The Shortlisted” and “The Formers”, showcasing items from the previous editions partecipants. 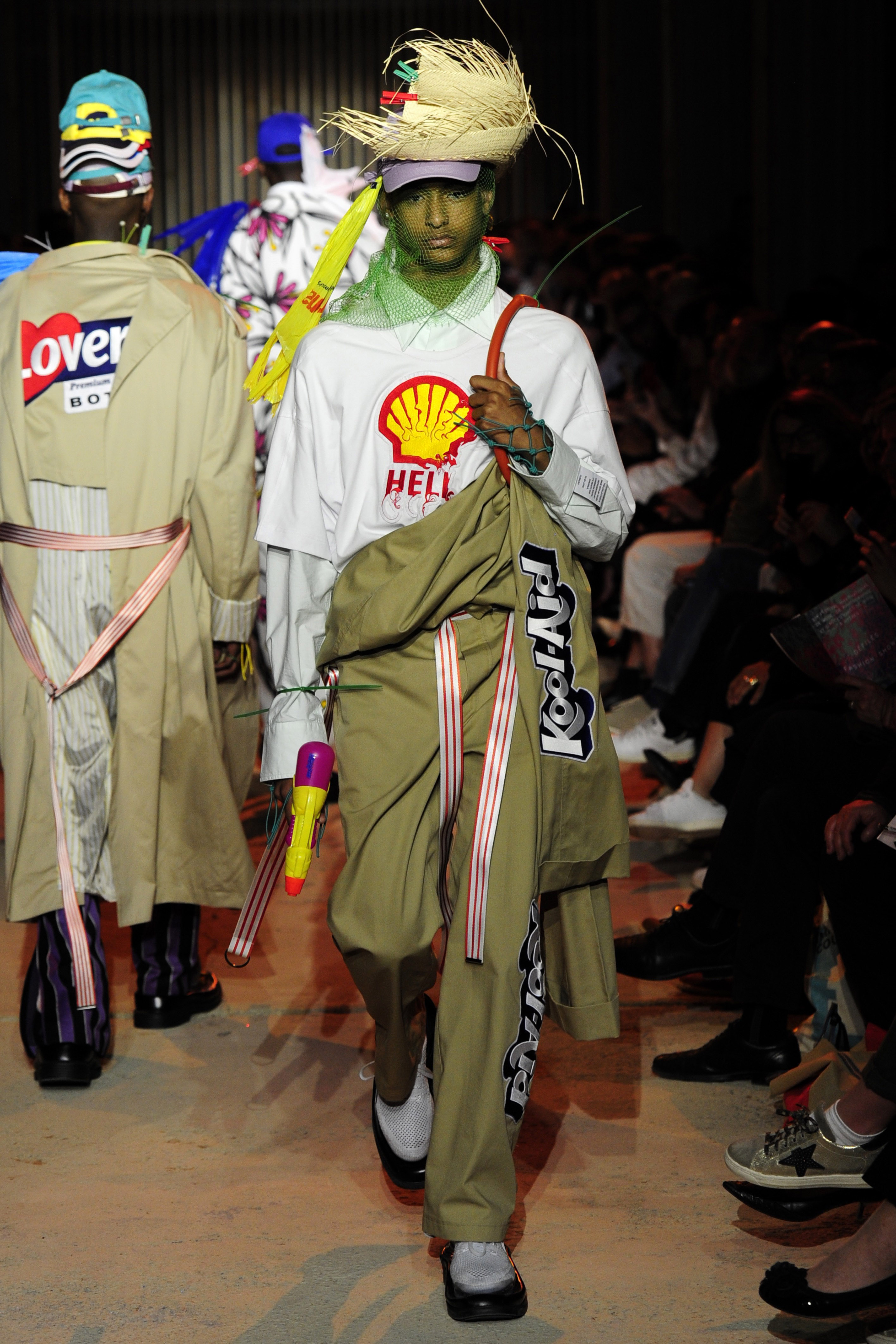 As they did in the past years, Mercedes-Benz invites the winner of the Grand Prix du Jury Première or the winner of the Chloé Prize to present his collection in the MBFW space during Berlin Fashion Week in July. A lot of exhibitions are held in Villa Noailles: the one curated by Haider Ackermann ” A Vanishing Act”, with the looks of his most inspirational designer, from Undercover, Rick Owens to Madame Grès and Azzedine Alaïa; for the photography part they had the installation “Bettina and Bill”, with prints and collages that show the covers and editorials of Bettina Rheims, during her Los Angeles work, from 1194 to 1997, for the magazine Details. Among the numerous workshops events hosted by Mercedes- Benz, #WeWonder fashion story with Kevin Ma, Hyperbeast founder.
“ To support emerging talents is one of the reason why I am so proud to be part of #WeWonder – Kevin Ma told us. It’s amazing to see such creativity and enthusiasm of all the people selected with Mercedes-Benz. It’s a privilege to be able to discuss with them about my work ‘Progression’, and I hope I inspired them to think outside the box”. 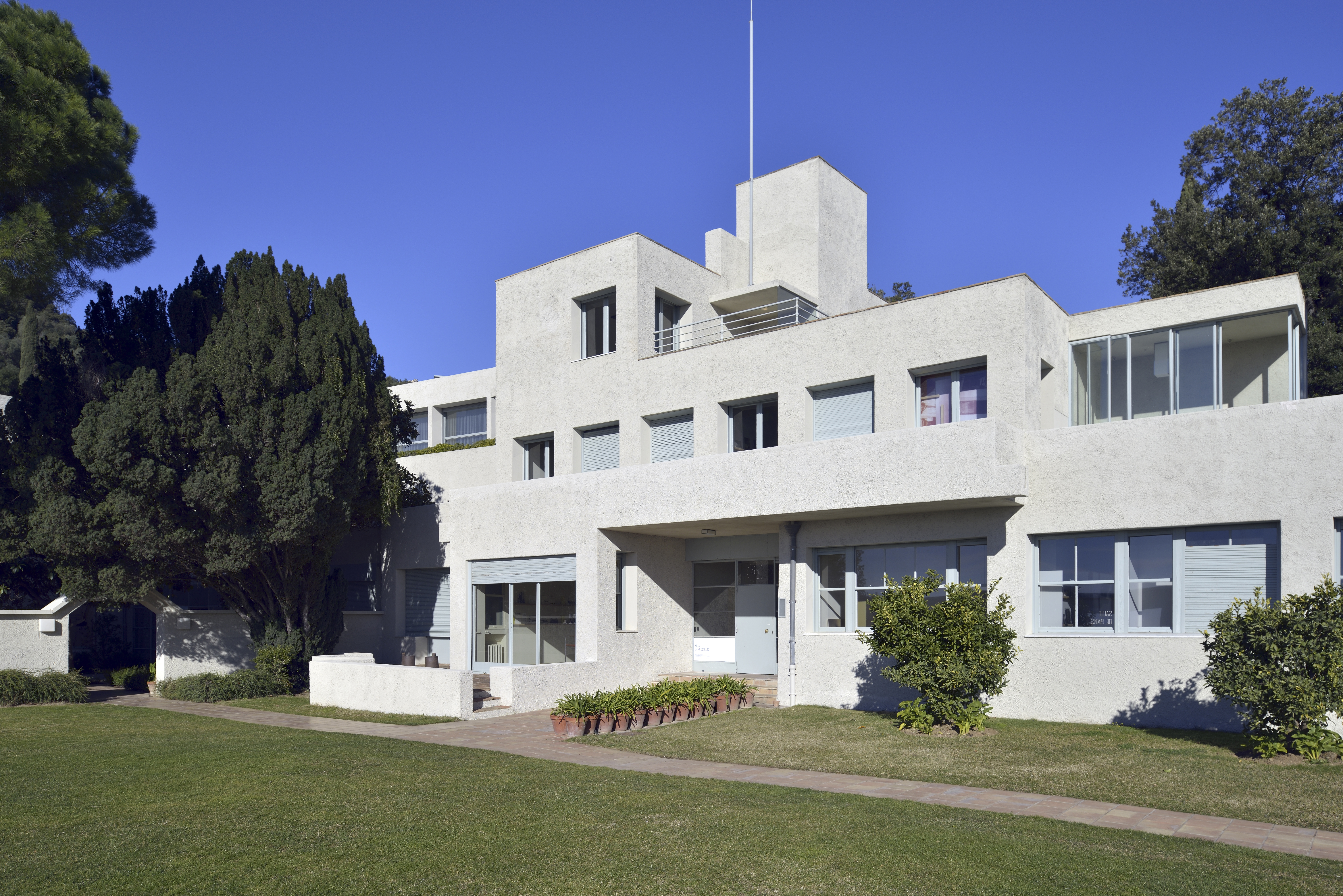 The 33th edition of the Hyères Festival ended with the menswear brand Rushemy Botter & Lisi Herrebrugh as winner of the Fashion Grand Prix. The duo comes from the Netherlands and studied at the Antwerp Royal Accademy. “Fish Or Fight” it’s the name of the collection, the goal is to give an omage to the carabbean heritage of the designers: 3D outfits, looking rather caotic, mixing streetstyle, tailoring, feminine touches and marine inspireddetails. Rushemy Botter & Lisi Herrebrugh had the honor to bring a sense of newness with their loud styling, colors and decoratives patches on sweaters and jackets. Experimental tuches even on the shoes, realized in collaboration with Nike.  The Grand Prix for photography went to the irish  Eva O’Leary,  Yale graduate. The New York based photographer realized a series of portrait of teenagers in front of a mirror, with the final idea to get their first reaction to their image.